What gets Batman out of bed in the morning?

Christian Bale reveals his love-hate relationship with acting and why he's found a healthier way to transform his body for film roles.

What gets Batman out of bed in the morning? 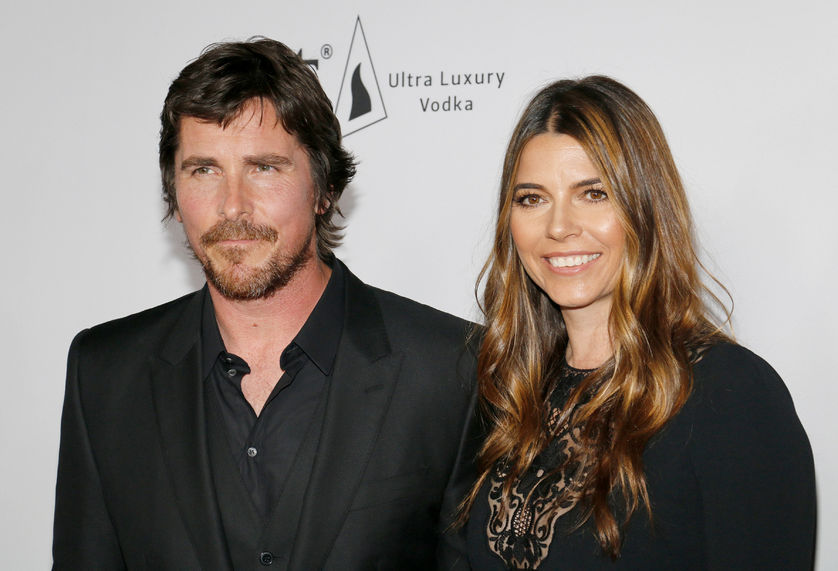 Most people know him for his role as Batman in Christopher Nolan's Dark Knight film trilogy, but the 44-year-old British actor is now into his third decade on the silver screen.

Bale played the precocious young prisoner of war in Steven Spielberg's 1987 epic Empire of the Sun when he was barely a teenager. More recently, he's become famous for his character acting and extreme body transformations for roles in films such as The Machinist, American Psycho and the upcoming movie Vice, in which he plays former US vice president Dick Cheney.

But back in 2013, he gave an insightful interview with David Poland from DP/30, who asked the actor what gets him out of bed in the morning.

Bale answered by saying that, for him, acting is a "love-hate thing".

"When it's good, it's really good. But when it's not, I f***ing hate it," he said. "It's a love-hate thing for me because of coming from a place where it was actually a responsibility at a young age. For my family, it was just such an unfathomable amount of sudden cash that you could get from doing it."

Bale said his success as an actor from an early age and the money it generated for his family encouraged him to keep acting.

"I went 'even though I don't really feel like doing it, I can't really live with myself for not [acting] because it helps my family so much'. So I felt a responsibility to do that."

The Batman star said he approaches acting from a different point of view to most, admitting that he didn't dream of becoming an actor as a child or felt a longing to succeed at.

"It was something that happened at an early age and I went 'I can't get out of this, because it's really helpful to my family, so I must do it.' That's why I have a love-hate thing with it," he said.

"But I actually think that love-hate relationship is quite a healthy thing to have. If all you do is love film, if all you do is love acting, then all you are going to do is imitate the things you love. It takes people to hate it at the same time to make any sort of change towards what they are doing. That's when it becomes interesting."

How healthy are Bale's body transformations?

Christian Bale has been known to go to extreme lengths to physically embody his characters. The most notable example of this was the 30 kilograms he shed back in 2005 to play the role of insomniac Trevor Reznik in The Machinist. But he didn't choose the healthy route to get there.

"I came up with the absolutely brilliant method of just smoking cigarettes and drinking whiskey to lose weight," Bale said in a recent interview with Star2.com. "But then when I tried it once again in my 40s, that didn't work quite as well. I was waking up with heart palpitations and just not feeling right at all."

He famously gained the weight back and some, all within the same year, to play the role of Batman in The Dark Knight.

Now that he is well into his 40s, the actor has sought out medical advice for his transformations.

"For the first time in my life, I went to a nutritionist this time," he said. "This time I went the grown-up way."