What are the best global cities for work-life balance?

What are the best global cities for work-life balance? 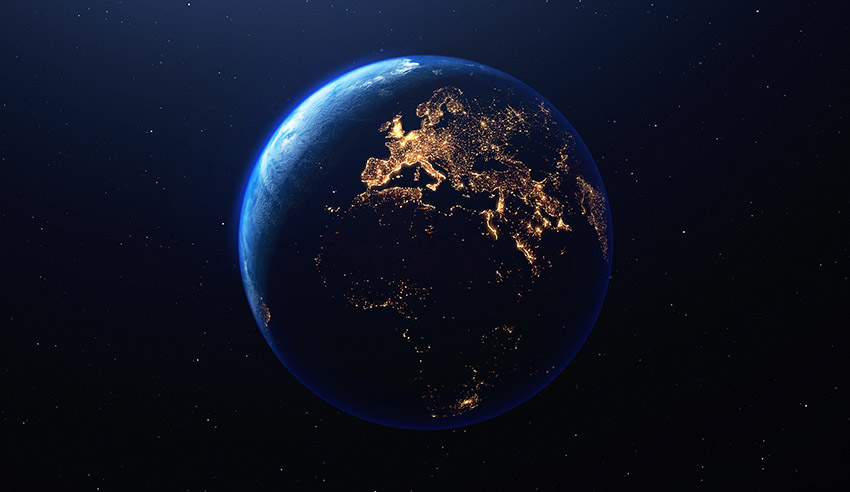 Mobile access technology company Kisi published a study examining which cities around the world promote the most holistic work-life balance. It endeavored to find out which coveted metropolises worldwide are meeting their residents’ lifestyle demands to make their city a more attractive place overall to work and live and assessed how successful residents are at achieving a healthy work-life balance in 40 cities around the world.

Each city’s overall work-life score was evaluated based on a series of factors related to the amount of time a person dedicates to their job, such as total working hours, commuting, vacation days taken, and paid maternal leave and also measured the extent to which different types of individuals in a city receive equal treatment.

Sydney ranked 15th on the list, making it the most livable city in Australia for work-life balance, according to the research.

The best cities in the world for vacation days, according to Kisi, are Barcelona, Paris and Munich.

The cities with the best access to mental health care and cities that are least stressed (outside of the aforementioned Sydney rankings) were Oslo, Zurich and Paris, and then Munich, Hamburg and Zurich respectively.

Conversely, the most overworked cities in the ranking were Tokyo, Singapore and Washington DC.

Other notable findings included: only four per cent of full-time employees work more than 48 hours a week in Oslo, Helsinki and Paris offer the highest minimum number of vacation days (30), Stockholm has the highest LGBT+ equality score, Helsinki has the highest happiness score and Seattle has the lowest levels of air pollutants.

Kisi CEO Bernhard Mehl said he was surprised there was not already more existing research on workplace-related stress around the globe.

“Despite living in an era where unprecedented advancements have been made in technology and connectivity, we have failed to address the most everyday aspect of enhancing our everyday lives finding the balance between work and leisure,” he mused.

“We hope that this study highlights the need for more research to optimise the well-being of citizens in order to counter the psychological and economic costs of workplace stress.”

Workplace stress contributes to at least 120,000 deaths a year, costing up to an estimated $190 billion in the United States, he continued, proving the need to prioritise healthcare and wellbeing.

“When you see these figures, it makes so much sense not just for individuals but also for the companies that employ them to ensure that their employees’ needs are met. The end result is not just a happier, healthier workforce—but in the long-term a more economically viable one,” he said.

“It is important for us to note that our professional and personal lives are not, and should not be, mutually exclusive. It’s the long hours, unrealistic expectations from bosses or job insecurity, workplace stress has proven to affect our physical and mental health.”

“Policymakers should be tackling these issues in tandem. As long as employees are stressed, they will not take advantage of the safeguards created for their well-being—no matter how progressive government and company reforms are.”