Wellness lessons from a journey in the Australian Outback

At the age of 32, Monica Tan realised that she had lived in Australia for three decades and barely knew her own country – something she decided to change.

Wellness lessons from a journey in the Australian Outback 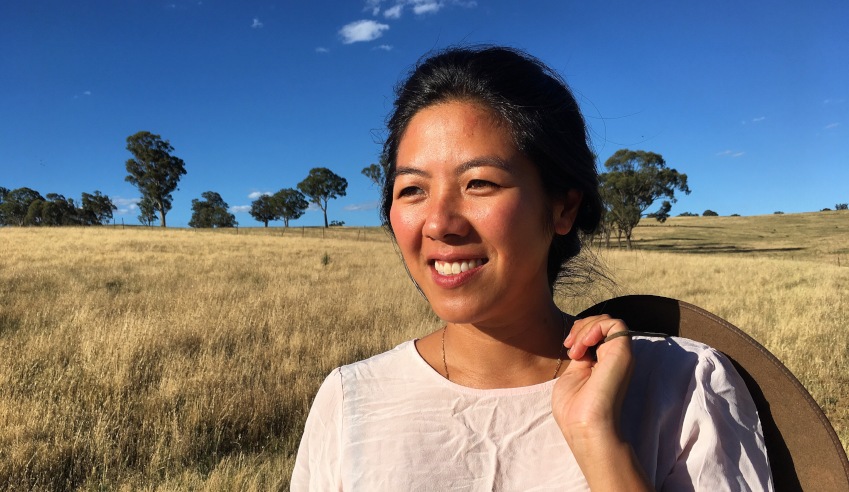 “I knew more about American cities such as Austin and San Francisco than I did about the Australia beyond the east coast, say Alice Springs or Broome. I could name more Chinese ethnic minorities than I could Indigenous Australian nations,” Ms Tan told Wellness Daily.

Motivated by a desire to learn more about Australia, she embarked on a six-month journey through the Australian Outback, a journey she subsequently chronicled in her new book, Stranger Country, which details her 30,000 kilometre solo road trip traversing regional and rural areas of the nation.

And, over the course of that six-month journey, “something extraordinary took place”, she recounted: she realised just how much she loves Australia.

“I loved the dry, spartan, silent beauty of this country and grown comfortable with its ruggedness. I had come face-to-face with some of the darkest chapters of our history, and yet not once felt a compulsion to turn my back on Australia – quite the opposite: I felt closer to the country having come face-to-face with the fullness of our past, a past our young nation struggles to speak aloud,” she reflected.

When asked how the journey has impacted upon her overall wellness, Ms Tan said she “had left Sydney city limits looking flabby, pale and crumpled with accumulated misery”.

“Over the course of the trip, I lost weight and had what I started referring to as a “banging bush bod”. Nature was captured on my body like photo paper, all that sun and rain and wind pressing itself onto my bare skin had left it tanned and scoured. I was fit and energetic,” she said.

As such, other Australians should absolutely consider such a pilgrimage, she advised, because of the health and wellbeing benefits that can come from it.

“I walked for hours each day and slept very well each night. I had only occasionally touched alcohol or processed food for half a year. For long periods, my mobile phone was out of battery or outside of reception.”

But the journey has also inspired Ms Tan in other areas of her life – most notably, in her decision to run for federal parliament.

“The notion of being ‘Australian’ has become very meaningful to me. It inscribes both rights and responsibilities. The Pauline Hansons and Clive Palmers have no more right than I to determine who or what our country is, and that with my citizenship comes a responsibility to work towards reconciliation with our Indigenous peoples and the land,” she posited.

But whether one is interested in nominating for political office or not, there is enormous benefit in the existential and physical experience of a journey across the Sunburnt Country, she concluded.

“My advice to every unhappy, unfit Australian: jump in a car, grab a swag, drive three hours inland and you’ll find plenty of silence and bushland. It’s cheaper and closer and more meaningful than attending a fashionable silent retreat in Indonesia.”

Stranger Country, by Monica Tan, is published by Allen and Unwin and is available at retailers across Australia.