The untold benefit of open-plan offices

A new study has found an unexpected benefit associated with open-plan offices that could improve the health of employees.

The untold benefit of open-plan offices 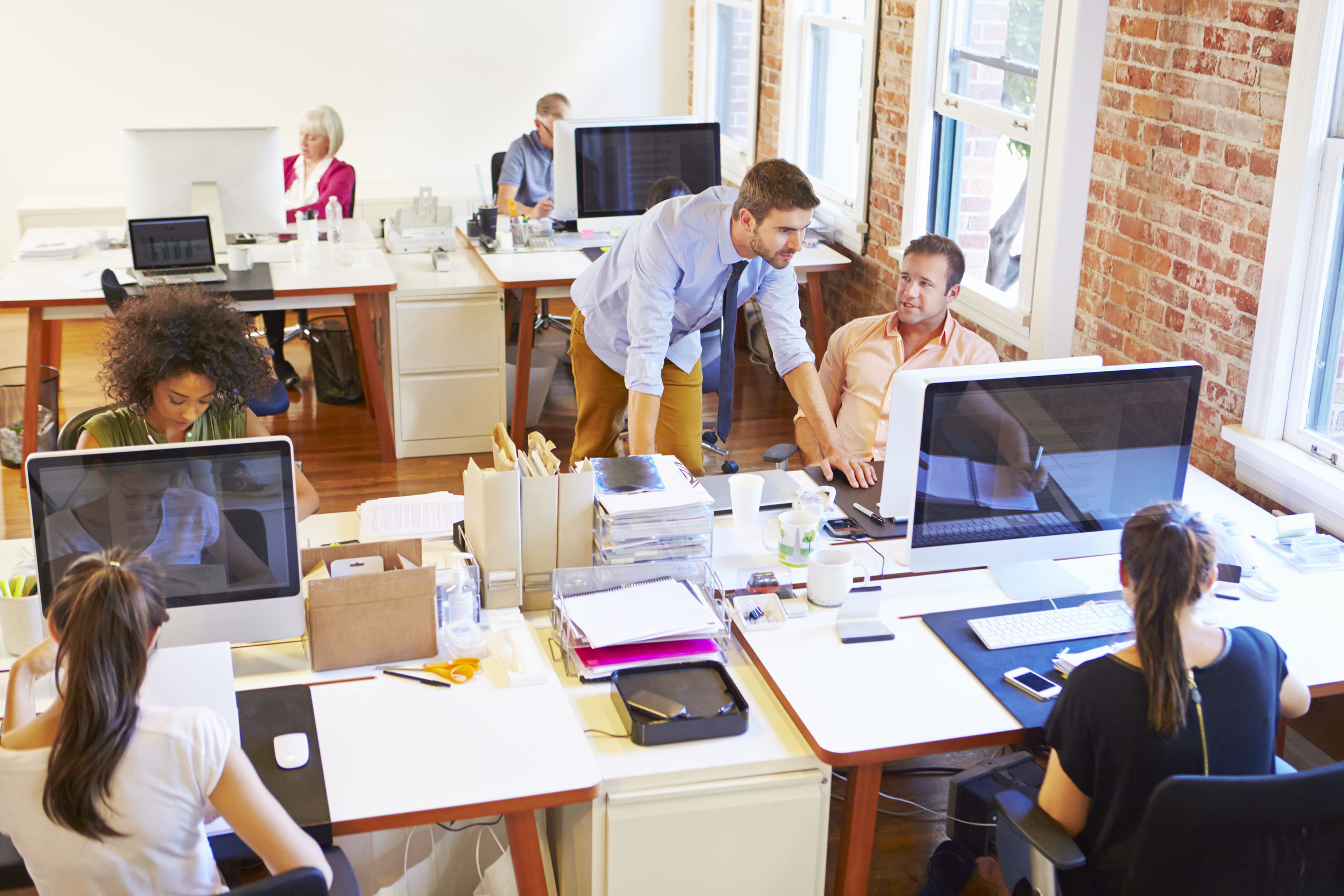 A study of US government employees equipped over 230 workers in four office buildings with sensor technology to test physiological stress, physical activity and perceived stress to generate the result.

The study found that workers in offices with no partitions to their desks clocked up 20 per cent more physical activity than their walled-in colleagues.

The private office colleagues suffered the most, with 32 per cent less physical activity than the open-plan workers.

The benefits expand beyond the office with open bench workers experiencing 14 per cent less stress than their colleagues outside of the office.

Across the four offices were a mix of private offices, cubicle areas and open bench seating, and participants were observed for three days.

One of the authors of the report, Dr Casey Lindberg from the Institute on Place, Wellbeing & Performance at the University of Arizona, said he could only speculate as to why physical activity increased.

"The mechanism here is unclear, but the difference in activity at the office may be in part due to an increased awareness of others when in an open workstation setting," he said.

Dr Lindberg said it could potentially come down to sound etiquette by workers due to visual privacy being up.

"It may be that part of the increase in behavior is due to workers in open bench workstations moving to other appropriate areas to take phone calls or have more private conversations.

"In other words, there may be a surprising increase in sound etiquette," Dr Lindberg said.

Assistant professor of organisational behaviour at Bond University, Dr Libby Sander (who recently authored a new study that should be the final nail for open-plan offices), said that the physical activity may just be due to the office design.

"A lot of the modern environments in terms of open-plan or activity-based working is designed to get people to move around. There aren't necessarily rubbish bins at the desk, the kitchen might be a long way away and there might only be one central kitchen," Dr Sander said.

Dr Sander was keen to point out that an increase in physical activity didn't necessarily mean more work or collaborating was achieved.

"You can be walking around a lot, but you may not be communicating or collaborating more. You may just be walking to the kitchen or walking to a meeting," she said.

Whatever the reason may be, University of Arizona's Dr Lindberg said open plans are here to stay despite the continued debate.