The monster you become to have what you want

The Chimera is a monster of Greek mythology. It has the head of a lion, a second head of a goat arising from its back, the tail of a snake with a snake head at the end, and the scales and fire-breathing talents of a dragon. It's also kind of ugly, but in a cool, dangerous way.

The monster you become to have what you want 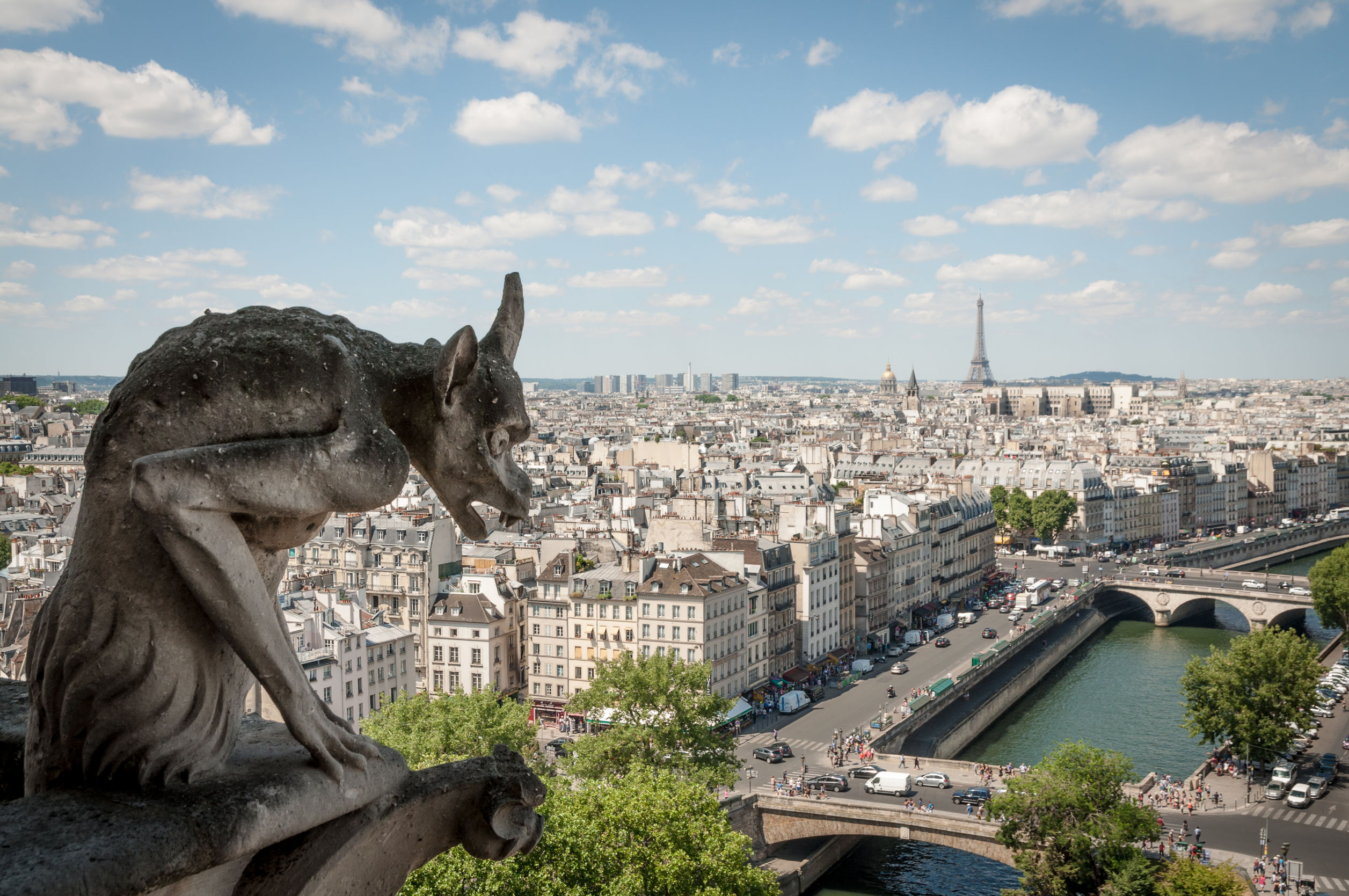 Chimeras are part of a surprisingly large class of mythological hybrids. Most of them merge the strengths of several predators into one, ridiculous whole (the Centaur, the Hippogriff, the Pegasus).

Why do people pass on such strange, creative myths like the Chimera? Partially because exciting, bizarre stories trump boring, mundane ones. Partially the opiates and hallucinogens. Partially because we love fantasising about invincibility â€” the idea of having the best of everything and having no weaknesses. Without weakness, we are supernatural.

Because even the best of nature has weaknesses. A lion is a fierce animal. It's big, runs fast, roars loud and bites hard. It can grow bigger, run faster, roar louder and grow sharper teeth, but it will always be a lion. An animal with a soft underbelly and indefensible behind. An animal with weaknesses.

We all have a preoccupation with our soft spots. Some of us want stronger hides and sharper tongues while others want a bigger smile and wide, open arms.

We ought to be totally content with some of our shortcomings. Some things are genuinely beyond our control and others are trivial and disposable. But the things that we really want and that really matter should be pursued with intensity. We should all aspire to make ourselves something new and scary.

So here's a thought experiment:

First, write down everything that you wish you had, but know that you don't: discipline, focus, patience, confidence, energy, charm, warmth, whatever. Second, close your eyes and imagine that you're in a room with the beasts that have what you want in abundance. Not the myths, but the actual people that you know.

Who oozes confidence? Who has the warmest, most embracing personality you know? Who can work uninterrupted for eight hours and produce nothing but pure gold? Who makes you smile every time you see them and why?

Third, take it. Just steal it all. That smile that puts you at ease. That unshakeable patience. That unstoppable concentration. Whoever your exemplar is, channel everything you've observed from them into you. Absorb it. Mirror it. Be it.

Soon, you can be something new. The tenacity of Emily with the humility of Shane. The confidence of Alicia with the playfulness of Tammy. And through a shameless heist of personalities and abilities, you can create a Chimera. A formidable hybrid of every strength that you admire into one, ridiculous whole.

An extraordinary blend of talent. Ugly, but in a cool, dangerous way.

So next time you need to call on your strength, you don't just think "be calm", you think "be Sarah calm", "be Eric confident", "be Alex dedicated".

And one last thought: if you've tried on someone else's strength, make sure you tell them how good it looks on them and how much you admire it.

We're always too shy to give direct, unsolicited praise like "I love your presentations. You're the best public speaker I know." Which is a shame (a) because it's free; (b) because it makes another person feel great; and (c) you'd be surprised how many people don't even know how much of a lion they really are.

Luke Furness is a Brisbane-based tax lawyer at Clayton Utz and the CEO of Out for Australia.