The death of the human ego

The human ego is incredibly powerful and wildly misunderstood. What happens when it dies?

The death of the human ego 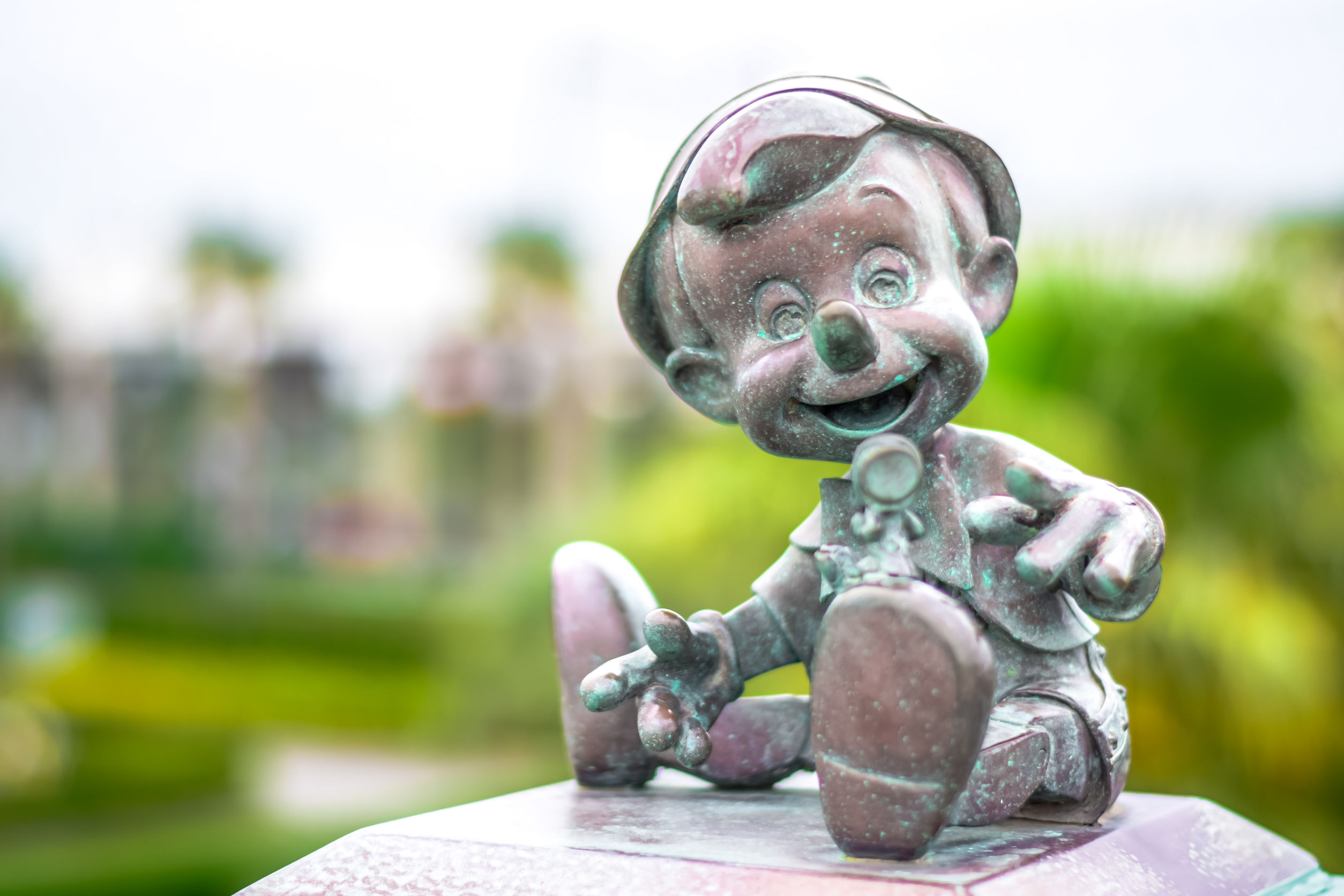 Carl Jung was one of the most famous psychoanalysts to study the ego. For Jung, the ego was the centre of our consciousness and our personal identities.

But beneath the ego is the "self". Jung believed that the ego arises out of the self during our early development. Ego is an expression of self, but is a very different thing altogether. The self is much greater than the ego.

During a 2017 lecture, author and clinical psychologist Dr Jordan B Peterson was asked by an audience member to explain what Jung called an "ego death".

"That's what happens when someone who loves you betrays you," Dr Peterson said.

"The world is complicated beyond comprehension when you only see a very little bit of it. The way you structure your understanding is you make assumptions about things. And they are simplifying assumptions. If you trust someone, you reduce their complexity massively.

"Let's say we were married. There are a whole bunch of ways you're going to act that are going to be simpler, so I can tolerate being around you because you're not everything at once."

According to Peterson, these simplifying structures are hierarchically assembled; some of them are far more important than others.

Trust is one of them.

"Particularly, trusting loved ones and family members, which is why betrayal by a family member is really catastrophic," he said.

When people are the victims of betrayal on this level, everything "collapses", according to Peterson, and that is an ego death.

"But underneath the ego, as far as Jung was concerned, was another structure which he called the self. And the self is this thing that remains constant across ego deaths," he explained. "But it's deeper and less personal. It's archetypal. It's the thing that the ego collapses into when it collapses and that rebuilds the ego."

There are two different types of ego death: voluntary and involuntary. When a loved one betrays us, it's an involuntary ego death.

By contrast, a voluntary ego death is when you learn a lot and are willing to let go.

"It's like you're a phoenix and you're lighting yourself on fire. That's a much better idea, even though it can still be really harsh," Peterson said.

"Involuntary ego deaths are really hard on people. We will do almost anything to stop that from happening, which is partly why we fight to maintain our group fostered axiomatic simplifications.

"It's not surprising, because that ego death is a collapse into chaos. That's not so bad if you do it purposefully.

"In the Pinocchio story, that is exemplified by Pinocchio going down into the depths to rescue his father from the whale. He does that voluntarily but it damn near kills him."

Peterson makes regular use of fairy tales and mythology to illustrate psychological processes. The hero's journey, for example, is one of the most widely used templates used to describe an individual who embarks on an adventure (life), and during a crisis (betrayal) wins and returns home changed, wiser and transformed.

The ego death can ultimately be described in a positive way as a spiritual experience, a form of surrender, transition and growth.