New research from the UK shows that very shy people suffer from "hangxiety"  anxiety during a hangover  than their more extroverted counterparts. 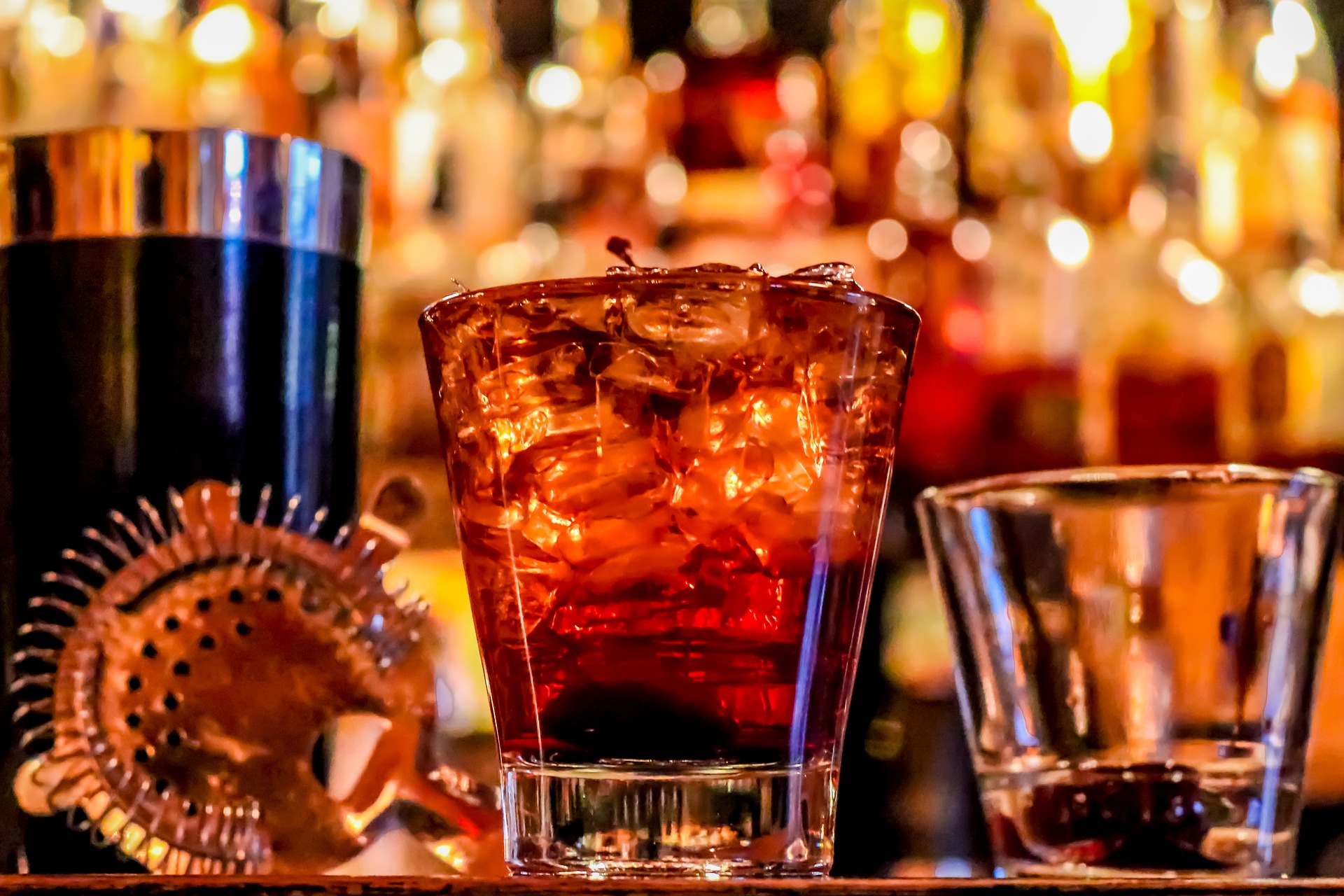 Researchers from the University of Exeter and University College of London found, in a study of nearly 100 social drinkers with varying levels of shyness, that drinking approximately six units of alcohol slightly decreased anxiety in those who self-identified as very shy.

But, the next day, that decreased shyness was replaced by significant increases in anxiety â€“ referred to by the researchers as "hangxiety".

There was also a strong link found between such hangxiety and higher scores on the Alcohol Use Disorders Identification Test among those shyer people.

The research was published in the journal Personality and Individual Differences, and took into account baseline measures of shyness, social phobia and alcohol use disorders, testing during the evenings and following mornings. Participants in the study, who were tested at home, were assigned at random either to drink or to stay sober.

"We know that many people drink to ease anxiety felt in social situations, but this research suggests that this might have rebound consequences the next day, with more shy individuals more likely to experience this, sometimes debilitating, aspect of hangover," said Professor Celia Morgan of the University of Exeter.

"These findings also suggest that hangxiety in turn might be linked to people's chance of developing a problem with alcohol."

First author Beth Marsh of UCL said: "While alcohol use is actually going down, there are still 600,000 dependent drinkers in the UK."

"And while statistics show that, overall, people are drinking less, those with lower levels of health and wellbeing â€“ perhaps including people experiencing anxiety â€“ are still often doing so."

Professor Morgan added: "It's about accepting being shy or an introvert. This might help transition people away from heavy alcohol use. It's a positive trait. It's OK to be quiet."