Really, what kind of creature are we?

Ask yourselfâ€“ and answer honestly â€“ do you think that the "elderly" (however you define the term) are useless and a drain on society due to their pensions and medical needs?

Really, what kind of creature are we? 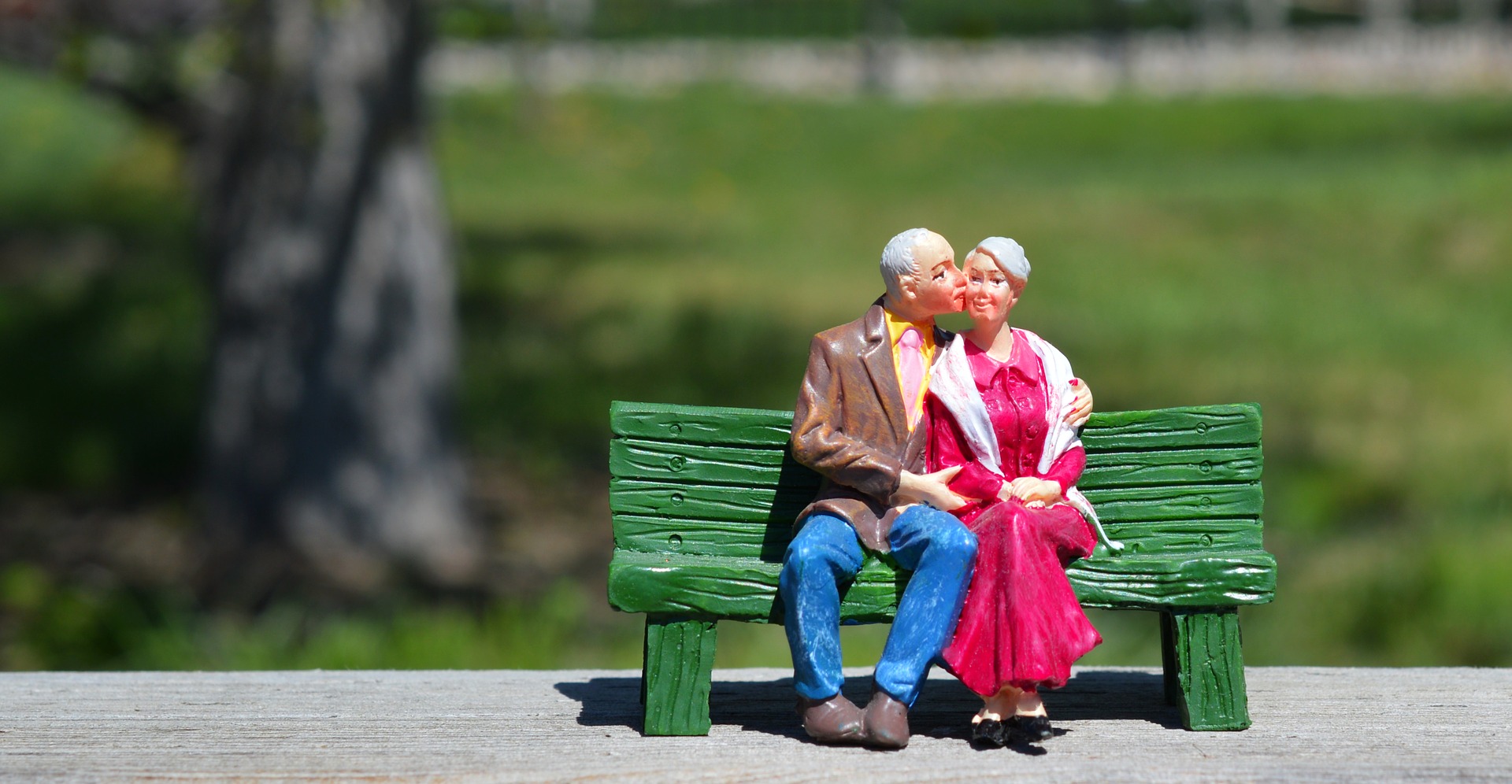 For a clear majority in most industrialised countries the answer is "yes". And, frighteningly, many see anyone over 50 as "old" and on the verge of useless.

Ageism â€“ prejudice that is directed at older persons â€“ led to excess costs of $63 billion for a broad range of health conditions during one year in the US, a new study has found. In essence, because people regard them as a useless drain on society, they become so. The researchers note, in the first economic study of the costs of this particular prejudice, that it's the most widespread of all the prejudices.

Because we perceive people over a certain age as economically valueless, we withdraw respect from them. We cast them aside. We become less human.

A must-read piece from CNN quotes research showing that countries which have respect for older people have happier, healthier and more economically productive elderly. Also, that people become "older" after a certain age because of commercial pressures that create a fear of aging.

Previous research has shown that ageism adversely affects the health of older persons because it creates stressors that lead to a wide range of illnesses. Among the health conditions linked directly to ageism, the researchers from both studies found, were cardiovascular disease, mental disorders and chronic respiratory disease.

The types of ageism that the researchers in the first study examined included unfair treatment of the old and two categories of beliefs that are learned from society: negative stereotypes about old people in general and negative views of themselves as older individuals.

Previous research shows that there is no real rate at which we universally age. Some people are biologically old at 45, others "middle-aged" at 80. This has to do with both our genetics and our mindset. The mindset behind ageism begins early, according to the researchers. By the age of six, children have accepted stereotypes about older people and are condemning themselves to shorter lives.

Interestingly, before 1870 there was no concept of ageism. We lived in a largely agricultural society where people went on working and contributing to society well into what we now class as "old age". That changed with the industrial revolution and employers' preference for younger workers. Those excluded became the "useless" and to be seen â€“ as they are today â€“ as a burden on society rather than an asset.

And then there's commercial pressures. Striving for economic and social acceptance, people fill the coffers of cosmetic and medical businesses that promise them "youth". Indeed, we've largely â€“ as the CNN article says â€“ medicalised old age as if it was a disease to be cured.

Yet if you look at our evolution and our genetics, the fallacy of all this is clear. We are programmed to be of economic and social value throughout our lives. At six, a hunter-gatherer child has the job of ferreting out small game from rock cervices and other places where an adult arm will not fit. From 10 or 12, the child becomes a hunter or gatherer and around 45 a member of the council of elders, the band's repository of wisdom and minders of young children. The idea that a member of the band loses value through age or disability would be absurd to them. We have evidence that even Neanderthals cared for and protected their sick, disabled and elderly.

Several recent studies have shown that older H-G people didn't develop dementia â€“ probably because of all the exercise they had. The average hunter-gatherer lived to about 78.

The old have a right to expect respect and to have a meaningful role in the community. They have a right to be treated like human beings â€“ otherwise what kind of creature have we become?

And beware, according to Yuval Noah Harari, the acclaimed author of Sapiens, in a recent speech: the "economically useless" will soon include not just the old, but the vast majority of human beings. His hope is that the tech masters and owners of tomorrow don't treat the rest of us the way we now treat the elderly.