Prejudice against women in power is greater than we think

In a fascinating study, researchers have shown that results from conventional self-reporting surveys on gender prejudices should be regarded with a measure of skepticism. People have not been telling the researchers the truth.

Prejudice against women in power is greater than we think 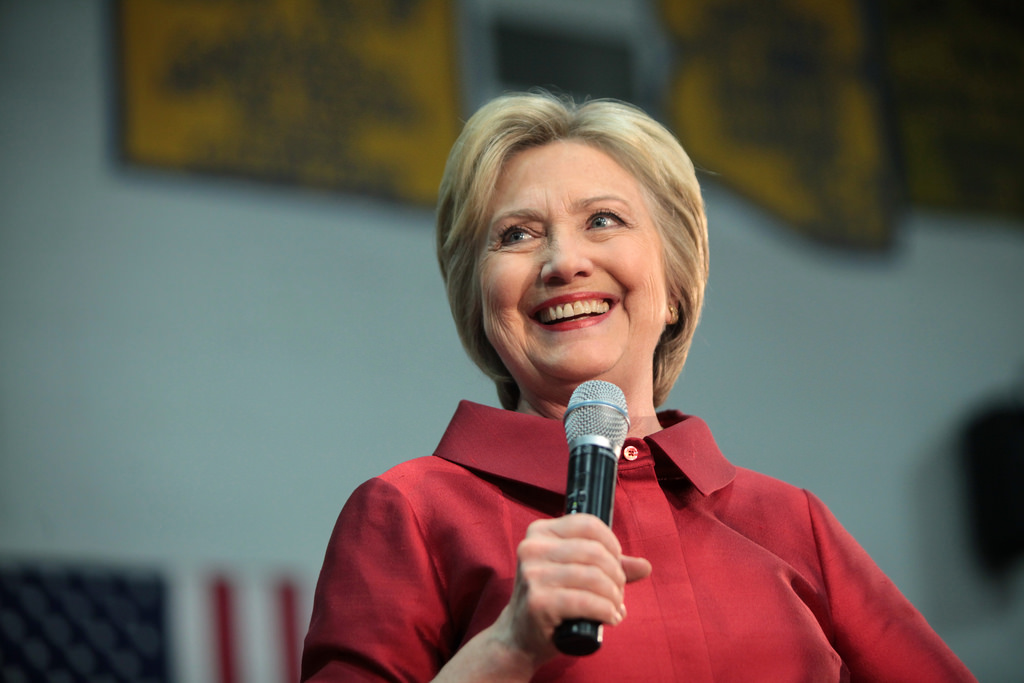 People are more prejudiced against women leaders than the statistics might indicate. This could be because participants in surveys investigating attitudes towards men and women in leadership positions may not answer honestly â€” especially if they're not guaranteed confidentiality.

The researchers behind this study used an indirect questioning technique to gather information on people's true feelings about women leaders. The technique showed that people are not always honest when directly asked their opinion on socially sensitive questions because they prefer to give answers that they think will be accepted by others â€” something that has been found in answers to other questions (such in 2017 when they were asked "who are you going to vote for?" a sizable number of eventual DT voters declared they were going to vote for Clinton because they thought that was more acceptable to the interviewers).

Gender stereotypes and gender-oriented prejudice pose a serious threat to women's careers and facilitate gender bias in the workplace. According to theorists, prejudice against women leaders emerges from an incongruity between their gender role and the more masculine social role of a leader.

Self-reports are often used to study people's prejudice against women leaders, and these have helped to gather important information about the form intolerance and stereotyping against women in power takes. Such methods may, however, be biased because of the unwillingness of some people to disclose information that could be viewed by others as violating social norms, and therefore reflect unfavorably on the respondent.

To counter this effect, the researchers collected responses from 1529 German students with either a conventional direct question or an indirect question using the so-called crosswise model. The randomization of individual answers grants full confidentiality to respondents answering questions of a sensitive nature. Respondents therefore don't feel the need to provide answers that would show them in a better light.

Results from the crosswise model show that people are significantly more prejudiced against women (37 per cent) than results from direct questions indicate (23 per cent).

When granted full confidentiality, 28 per cent of women and 45 per cent of men in the sample indicated that they considered women to be less qualified for leadership positions than men. Across the two study methods, men showed more prejudice than women. However, the increase in the estimated prevalence of prejudice from a conventional direct question to the crosswise model was higher in women (from 10 per cent to 28 per cent) than in men (from 36 per cent to 45 per cent), indicating that women responded more strongly to being granted full confidentiality.

"This pattern suggests that women are much more reluctant than men to express their prejudice against women leaders. Perhaps because women feel obligated to solidarize with members of their in-group," explain the researchers.

As the lead author concludes: "Given that even many women have reservations about women leaders, the societal and political promotion of gender equity has obviously not been successful at changing attitudes. It therefore does not seem unreasonable to expect the further persistence of workplace bias."

The good news, perhaps, is that more women have been elected to the US House of Representatives than ever before.