The newly released [email protected] report, published by the Australian Human Rights Commission, has been welcomed by the federal government and employment lawyers. 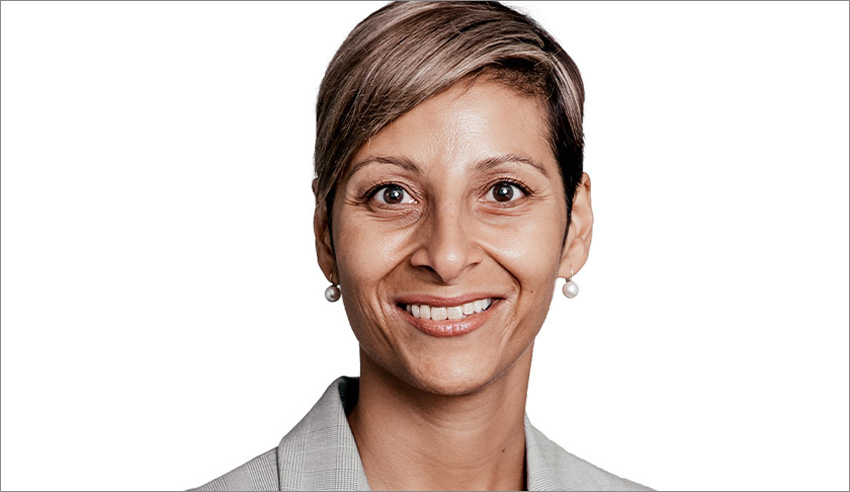 The report, commissioned by the federal government and undertaken by AHRC as an inquiry into the national prevalence, causes and effects of sexual harassment in the workplace, was released on Friday, in conjunction with International Women’s Day.

At 932 pages, the report was comprehensive in its detailing of academic and anecdotal evidence of such workplace misconduct, noting that workplace sexual harassment is “prevalent and pervasive”.

“It occurs in every industry, in every location and at every level, in Australian workplaces. Australians, across the country, are suffering the financial, social, emotional, physical and psychological harm associated with sexual harassment. This is particularly so for women,” the report read.

In a joint statement, Attorney-General Christian Porter and Minister for Women Marise Payne said the federal government welcomed the release of the report.

“The government will now take the time to carefully consider the report and its recommendations, recognising that states and territories, and the private sector, also have a key role to play. [We are] committed to ensuring Australian workplaces are safe and free from sexual harassment. No one should have to suffer sexual harassment at work, or in any other part of their lives,” the statement read.

Shine Lawyers head of employment Samantha Mangwana (pictured) said that employers need to ensure that prevention is embedded within the values and culture of their business.

“The introduction of a positive duty on employers to take reasonable and proportionate measures to eliminate sexual harassment would be an important step-change,” she said.

“Rather than placing the burden of challenging sexual harassment on individual victims, the onus must be on employers to prevent these behaviours from occurring in the first place.

“This should rightly be tackled under workplace health and safety duties, with meaningful consequences, to ensure compliance.”

Ms Mangwana added that she was pleased the federal government has been asked to conduct further research into appropriate damages for victims of sexual harassment.

“The level of compensation awarded to victims needs to be high enough to encourage them to go through the often-difficult process of enforcing their rights through the legal system,” she noted.