Navigating R U OK? conversations in the workplace

R U OK? Day is the perfect reminder to look out for those around you. Figuring out how to do it at work is crucial, writes Margo Lydon.

Navigating R U OK? conversations in the workplace 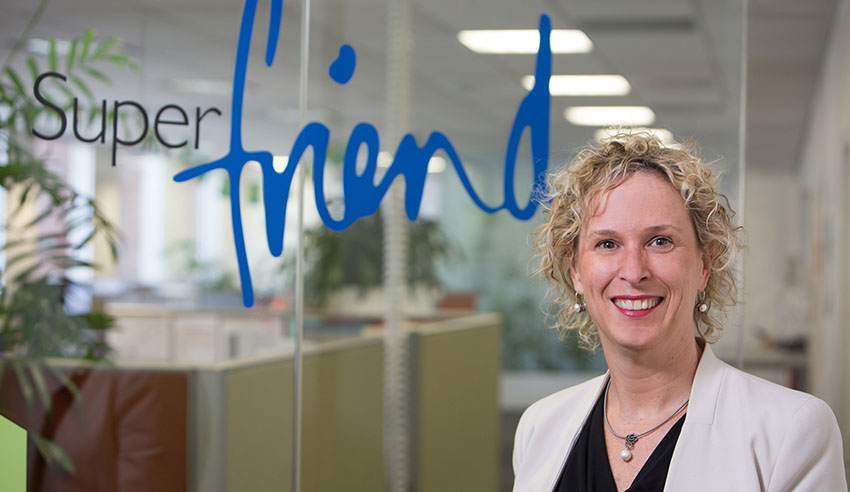 Most of us spend more of our waking hours at work than anywhere else, so it makes sense to keep an eye on each other and provide support when times are hard.

The reality is every person you work with will go through some difficult experiences, and for one in five people, this will include a mental health challenge. Helping each other through those times can make a real difference, and it can all start with the question, R U OK?

This is a simple question, yet it can be one you might struggle to ask.

At work, you’re seeing the same people for long periods, within the same context, meaning you’re likely to notice when people are acting differently. It’s this behaviour, mood or demeanour change that can be a sign that things aren’t going well.

According to Rachel Clements, R U OK Day’s workplace expert and Centre for Corporate Health psychological services director, they might be withdrawing more, acting quieter, fatigued, irritable, arriving at work later or leaving earlier, or they might be making some errors at work that they don’t usually make.

It’s these uncharacteristic behaviour signs that can alert you to potential issues with those you know well. It’s important to act on these observations within a reasonable time frame, with an enquiry about your colleague’s wellbeing. An early conversation can help prevent someone from waiting until their struggles reach crisis point, and instead help them seek the support they need sooner.

Ms Clements also advises not leave it too long. People can travel from the beginning stages into being unwell fairly quickly. While you don’t want to be pouncing on someone if they’re just having a bad day, you don’t want to leave it longer than two weeks.

Asking the question at work

Many people automatically respond dismissively to the question “R U OK?” and this is even more likely to be the case at work. This can lead to an avoidance situation – that is, if you don’t know what to say, then say nothing at all. The fact that you were there to check in with them, listen to their response and be present for them makes the world of difference.

In a nutshell, it’s not expected from you to have answers or solutions to their problems. When you show concern and empathy, they already start feeling supported.

In theory, you might see the benefits of asking how someone is. In reality, it can be tricky to actually say those words.

If you’re too direct and high level in asking ‘how’s everything going, are you okay?’, you may not get a genuine response. Perhaps you might want to be more specific in asking ‘I wanted to check in with you to see how you’re going because I’ve noticed a change in you in the last couple of weeks and you don’t seem to be quite yourself’.”

In giving a reason for asking after their wellbeing, you might start someone down a positive path to help.

Margo Lydon is the chief executive officer of SuperFriend.