Meeting the new CEO of batyr

Meeting the new CEO of batyr 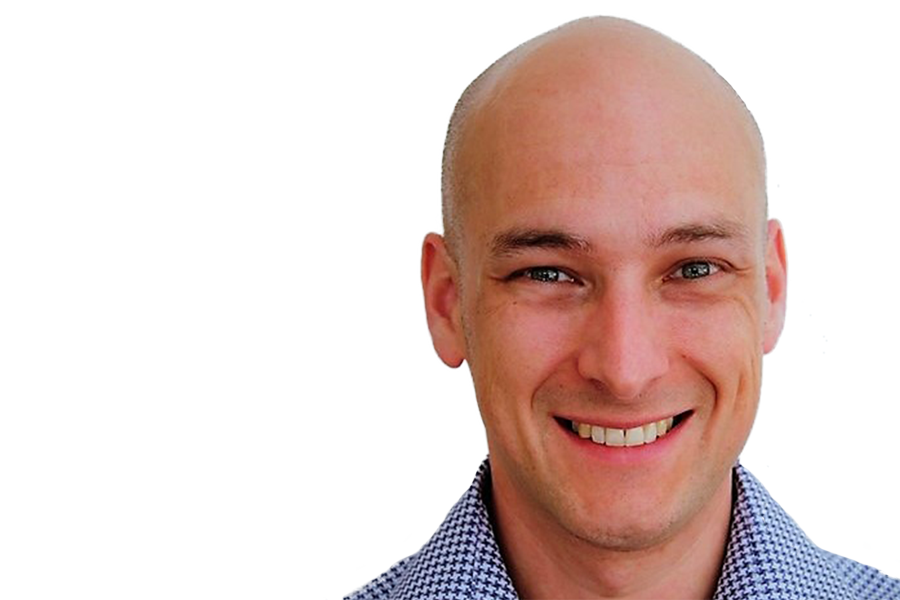 Jon Davies has made a habit of choosing jobs that motivate him to get out of bed in the morning. When he told his 10-year-old son recently that he was leaving his role as head of portfolio at New Horizons, he was asked why he was leaving his dream job.

"This [new role at batyr] is my dream job now," he told his son.

And while it is indeed a role that will inspire him to throw off the bedsheets and put his feet on the floor each morning, he also recognises both the challenges to come as well as the big shoes he has to fill, left behind by baty's most recent chief executive, Sam Refshauge, and the founder, Sebastian Robertson (both of whom still sit on the batyr board, the latter as chairman).

"I'm very excited about getting into the role," he told Wellness Daily, a few days after starting at batyr.

"batyr is an organisation that's done some amazing things to date â€” they've been able to reach over 100,000 young people in schools and universities, which is a great start. There's a really strong foundation upon which the organisation can grow."

It is now his duty, he noted, to build and strengthen that foundation, by driving growth and impact for batyr, as well as maintaining the culture that already exists within the organisation.

Ticking these boxes will, he feels, help batyr achieve its target of reaching one million young people within the next five years â€“ a target he said will have "the ability to improve the lives of so many young people".

In order to attain the milestones set by the organisation's five-year plan, however, Mr Davies knows how inextricably important batyr's values will prove to be.

Adherence to and aspiration for all five key values â€“ balance, positivity, inclusiveness, empathy and boldness â€“ will largely determine the success both of his tenure, and of batyr as a whole, he espoused.

"It is a self-reinforcing cycle" that he hopes will foster the success and collegiality he wants to see.

And, on a personal level, Mr Davies acknowledged that coming into an organisation like batyr is helping him understand that it may be time for him to finally be comfortable telling his own story â€“ something he notes he is working on.

"I had challenges at school, and at that time, I did not share my story. I kept it to myself, and only a handful of people know [what I went through]," he commented.

"It was a challenging time, and I did not reach out for help. I was one of those people that suffered in silence, and continued to suffer in silence."

"I think organisations like ours are out there to help people who are suffering, to allow them to reach out for help when they need it," he concluded.

Such a personal journey will no doubt drive his leadership, as batyr moves forward in its quest to ensure as many young Australians feel comfortable talking about the elephant in the room.