I like to think of company culture as the heart of a great brand or 'your brand on the inside'. For me, it's the things a company believes and does, and it's what drives employee engagement and commitment. 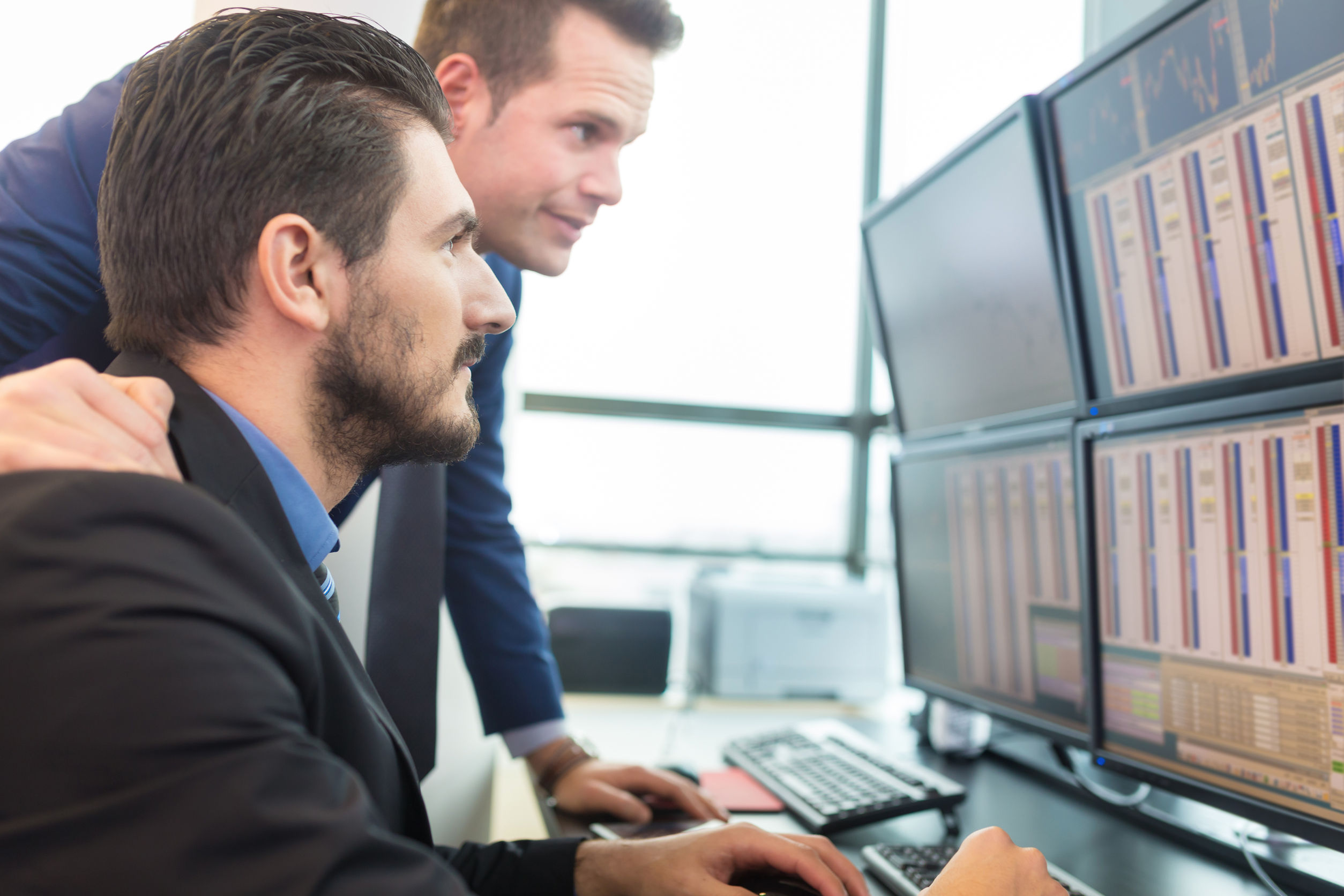 When you consider that only 24 per cent of employees in Australian organisations are highly engaged (Gallup), combined with the recent findings of the royal commission, you have to conclude that company culture is something that hasn't been given the attention it deserves in financial services.

Until now that is.

Companies and their boards are beginning to appreciate the importance of taking company culture seriously for a couple of reasons:

1.    ASIC commissioner, John Price, warned companies at a recent governance forum of ASIC's growing interest in the culture of firms. Price advised his audience that whilst 'ASIC's role is not to dictate a company's cultureâ€¦we do want companies to shine a light on their own culture and see if it is sufficiently fit for purpose.' He also suggested, '[w]e think a company's board, senior executive and management play a critical role in relation to culture and conduct.'

Price's sentiments are backed by ASIC chairman, James Shipton, who has declared 'culture' is one of his key priorities.

2.    There is an increasing body of evidence which suggests that there is a direct correlation between company culture and share prices. Research recently undertaken by Australian firm, Regnan, indicates that high conduct companies doubled in value while low conduct companies lost up to 50 per cent of their value.

You need not look much further than AMP for an example of this theory in action. Over the last three months the stock has shed a third of its price.

For those unsure if company culture is an issue within their organisation, ask yourself this:

a)    What do we stand for?
b)    When was the last you asked a question that you didn't know the answer to?

If you can't confidently and quickly answer both of those questions, chances are you don't have a clear idea of the culture you want to create, nor do you have a true sense of the culture that exists in your workplace. To move forward you need both.