It turns out your genes dictate your achievements

Rarely do the authors of a study tell readers to ignore its implications, presumably because they may be misused. And in this case, they will be.

It turns out your genes dictate your achievements 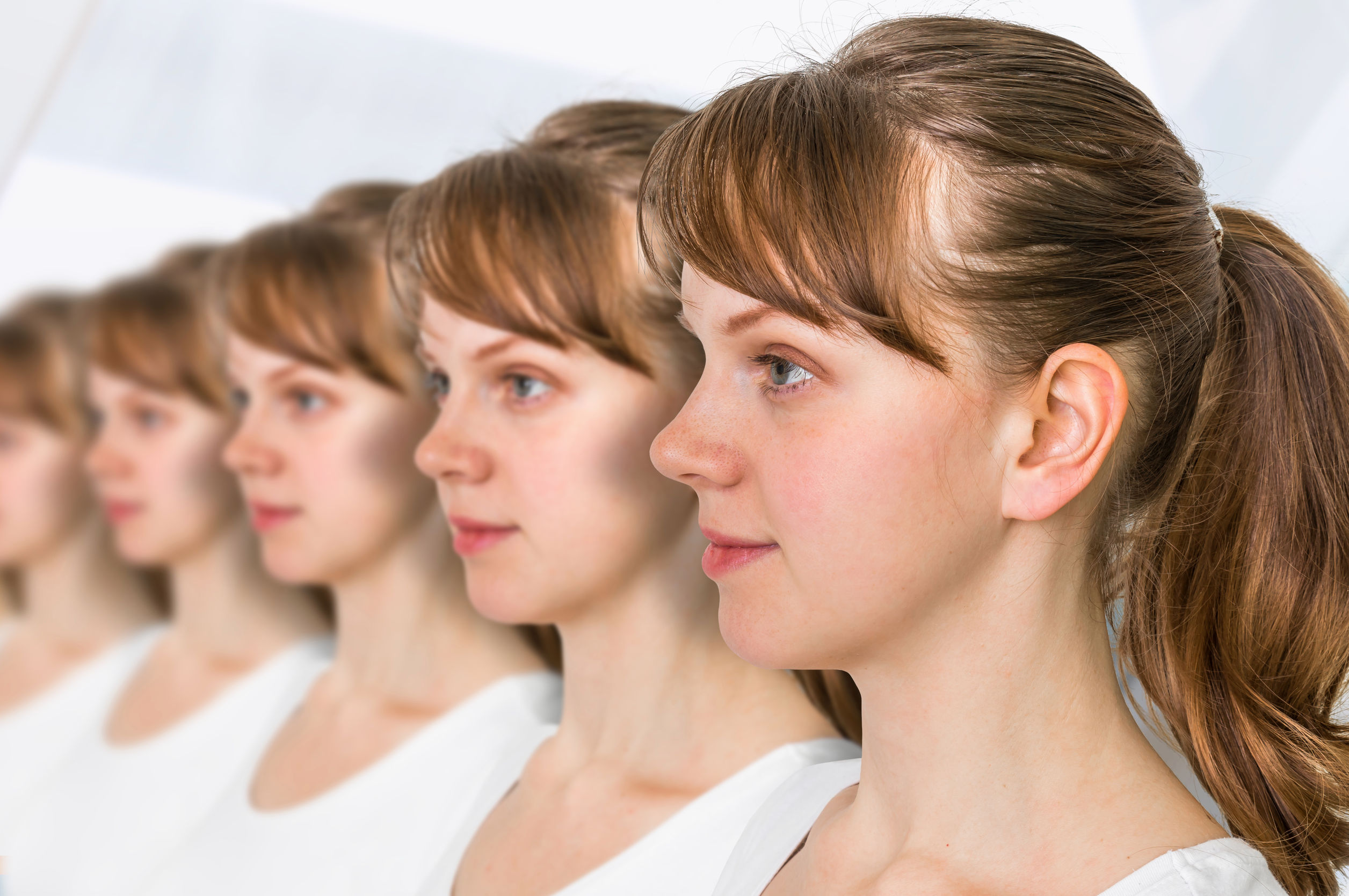 You should know about the findings because, along with other recent studies, they herald in a new age where genetics are used to choose who gets educated, who gets hired, who gets punished, maybe even who gets electedâ€” and even what sort of baby you want, or the state wants you to have.

Although primarily influenced by environmental and social factors, years of schooling are also influenced, they find, by genes associated with a cognitive function such as memory and personality traits.

The international group of scientists has identified nearly 1,300 genetic variants associated with how much education someone may complete.

This latest research, published in the journal Nature Genetics, is one of the largest genetics studies to date. It is based on genetic information from over 1 million individuals with European ancestries from a number of countries.

The total influence of the genetic variants is small, explaining about 4 percent of the variation in educational attainment across individuals, the scientists said. "Yet, when we analyze the combined effects of many genetic variants, taken together they can predict the length of a person's formal education equally as well as demographic factors." Household income and maternal education have been recognized as the main demographic predictors of educational achievement.

Educational attainment is also influenced by genes associated with, for example, a cognitive function such as memory and personality traits such as conscientiousness.

"We found that many of the genes associated with educational attainment are influential in virtually all stages of brain development and in neural communication within the brain," said another senior author of the study.

The scientists found that genetic variants on the X chromosome explain virtually identical amounts of variation in men and women. This finding lends support to the hypothesis that there are no genetically based gender differences in educational attainment.

There are many other genetic variants associated with educational attainment that have not yet been identified. "We will need even larger sample sizes to identify them," the researchers said.

We know that people with certain gene variants are more likely to want to be corporate or political leaders whatever their skill level. We also know that genetics plays a large part in intelligence, diligence and a whole range of traitsâ€”in fact, all traits. The authors of this study say, correctly, that maternal education is a big factor in education ability. That's true, however, that too is largely genetically based.

With this and other studies, we are on the verge of genetic manipulation of the genome for non-medical purposes, something that I as a scientist in this area have been arguing against for many years. Once we know which genes are responsible for what traits then the temptation for manipulation is going to be overwhelming â€” including for educational ability and intelligence. Because I am so concerned with this, I also argue against genetic engineering for medical reasons. The one, I believe, will inevitably lead to the other.

Even AI practitioners â€” the head of Google is the most recent example â€” are now suggesting that there should be a code of conduct and limits on AI. Surely the same is true of CRISPR/Cas9 and other gene editing technologies.