Is the working woman good for society?

The nature of work has changed dramatically in the last century from Henry Ford’s moving assembly line to automation today, but arguably the largest change is women.

Is the working woman good for society? 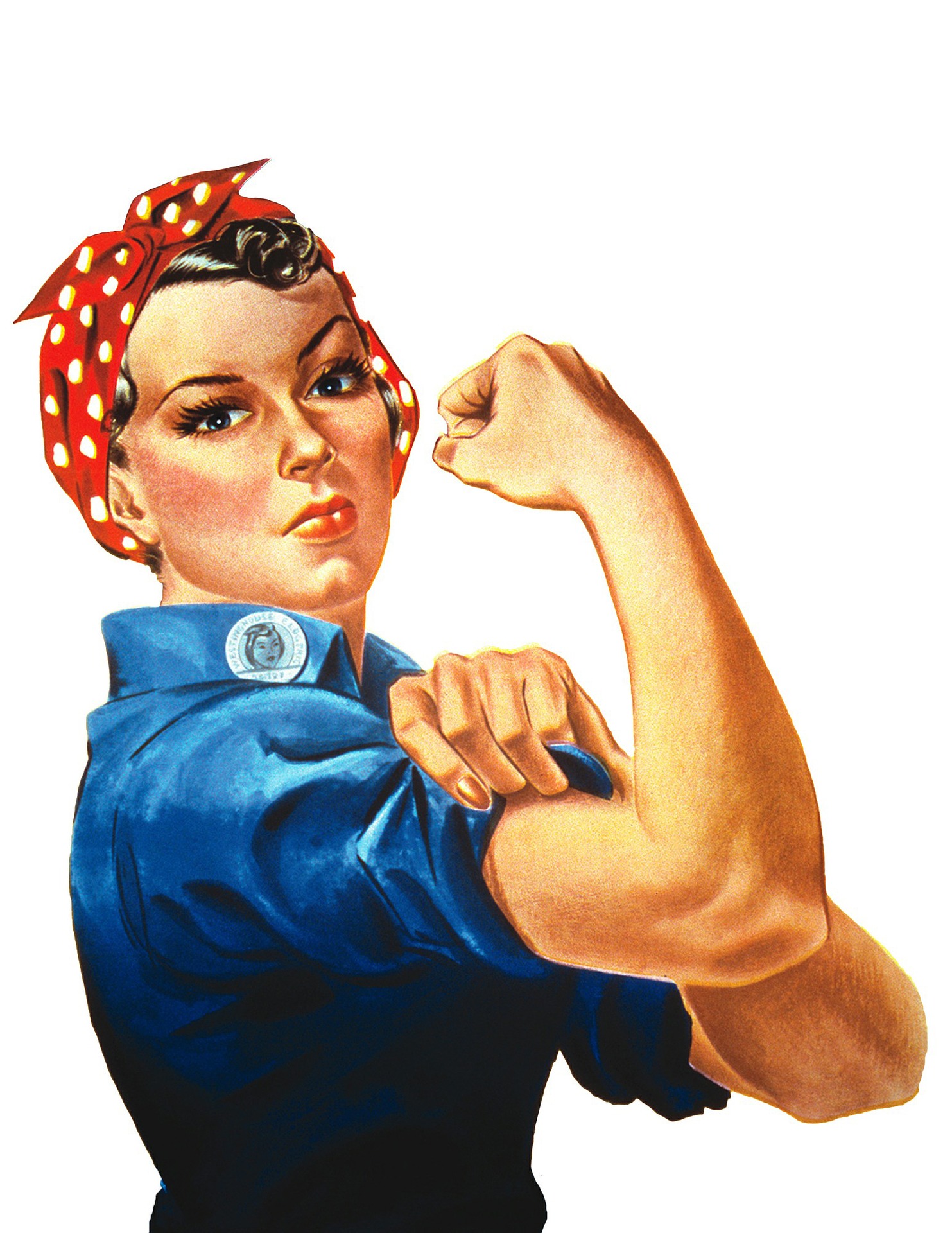 Women’s participation in the labor force has nearly doubled from less than 34 per cent in 1950 to 57 per cent today (Federal Reserve Economic Data as of August 2017). Working women became the norm in the US in 1978 when it became more common to see women in the workplace than in the home (when the female labor force participation rate crossed the 50 per cent line). This has fundamentally changed our homes as well as our workplaces and society. New research has found that this change has benefitted everyone. Average wages for all workers, men and women, have increased as a result of women joining the workforce.

Which may come as a surprise to a lot of male workers as well as many researchers.

Economic studies abound trying to answer what exactly caused this change. For example, they have looked at the impact household appliances like the dishwasher had on freeing up women’s time in the house (and reducing the cost of working outside the home) allowing women to enter the workforce. They have also looked at the impact of gender discrimination laws in increasing wages for women that increased the benefit of women working outside the home.

Economists are continually examining the effect of the economy on women, but this male-dominated field seems to be failing to ask what impact women in turn have on the economy? How have women changed work in America?

What the researcher says

This is the very question that the author set out to answer in a new paper published in the Journal of Regional Science. Specifically, she examines how women’s participation in the workforce has affected economic growth and productivity in cities across the US. She estimates that every 10 per cent increase in female labor force participation increases average real wage growth in cities by approximately 5 per cent.

What this means is that for cities like Akron, OH, where the author works, average real wages would be nearly 7 per cent lower had women in Akron not increased their participation in the labor force from below the national average in 1980 to above the national average (at 60.6 per cent) in 2010. All else equal, higher real wages are generally indicative of workers that are better off and firms that are willing to pay those higher wages to employ workers they view as more productive. Women seem to be making cities around the US more productive.

Why? the researcher says that we can’t have a competitive economy, and firms that can compete in global markets when we ignore or discount half the population. When businesses can draw upon a larger pool of labor and hire the most productive worker (man or woman), they become more competitive and productive. She further suggests that it’s not just the size of the labor pool but the demographics itself and the skills that women bring to businesses. One of the best predictors of a city’s long run economic success is having a highly skilled workforce and women now earn 60 per cent of the bachelor’s degrees.

The author further suggests that it is not just the overall skill level. Women may bring to the table certain skills and assets that firms so desperately need in this ever-changing economy, an economy that some have started calling the “she-economy.” Research suggests that women make about 75 per cent of all household consumption decisions. So, if businesses want to sell their products, they’d better be thinking about the female consumer. And who better to answer what women want than women?

As the author of the paper points out, 60 per cent of US graduates are female (the only academic fields where males dominate are in the STEM subjects — science, technology, engineering and mathematics). The reason for this — as Alicia and I pointed out in our book Raising an Optimistic Child — is very largely because modern education (from playschool to PhD) favors female genetics. Boys are genetically geared to explore the physical environment, to indulge in boisterous pseudo-aggressive games. They are not built to sit still and “be good”.

And yet we’re medicalizing boyhood as if it were a psychological illness. Even medical professionals often diagnose the normal exuberance and physicality of boys as ADHD. Parenting has become too protective, robbing boys of a sense of adventure. We’ve mechanized most of the things, including work, that men do well.

And we wonder at the problem we’ve created.