Immigrant children more likely to be obese in Australia

Immigrant children more likely to be obese in Australia 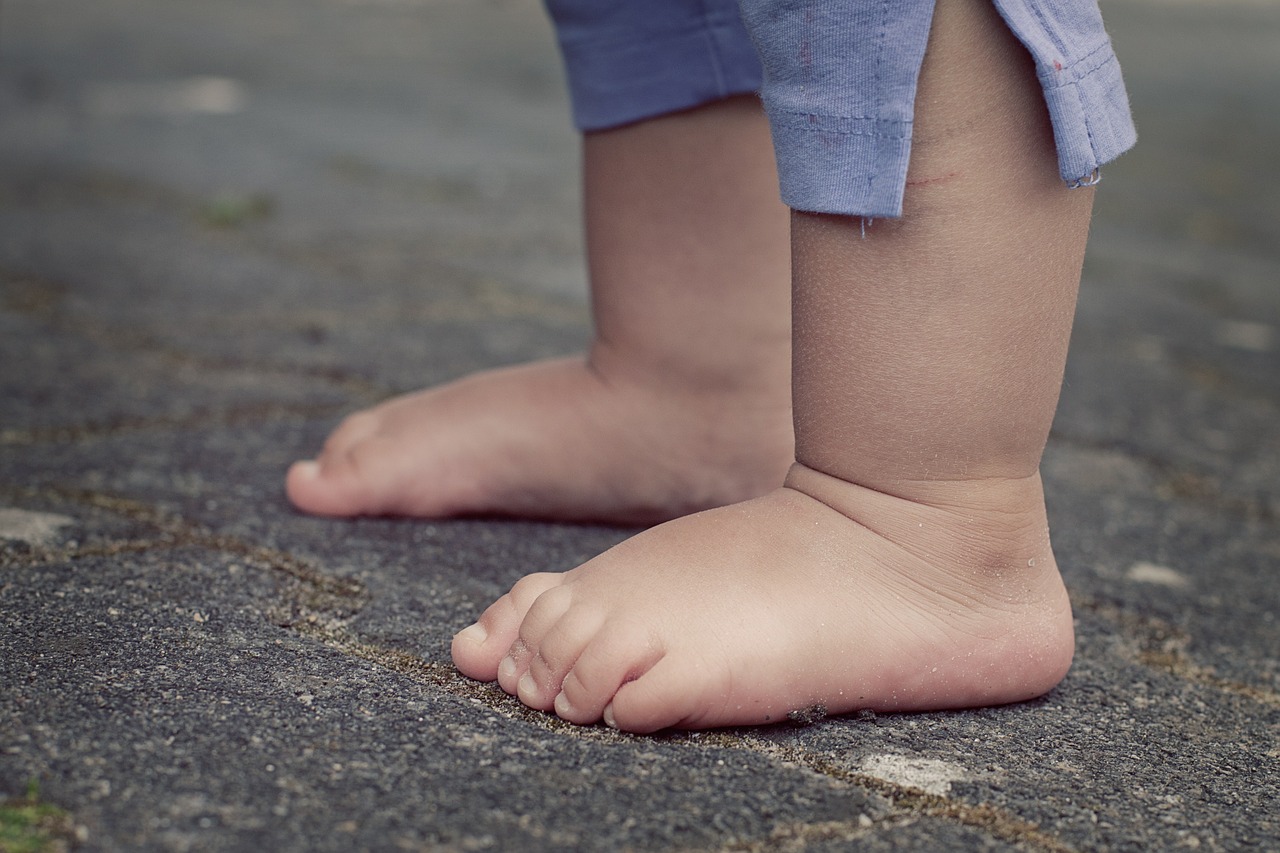 The research, published in the Journal of Immigrant and Minority Health, uncovered “alarming” trends when it comes to obesity rates amongst children of Australian immigrants.

ANU PhD candidate Tehzeeb Zulfiqar looked at data for thousands of Australian children, aged from four to 11, and found that immigrant children from certain nations were more likely to be obese than kids born in Australia.

Diet, Ms Zulfiqar noted, was not the only thing to blame.

“When we look at diet and consumption of sugar-sweetened beverages and fatty food, that’s high in both Australian children and immigrant children,” she said.

“The distinctive feature between these two groups was that the immigrant children from low or middle-income countries were not as physically active. Their organised sport participation was low, and they had a higher preference for sedentary activities, so they were more likely to sit and watch television or play computer games.”

The ANU study also found that obesity rates peak at different ages for boys and girls.

A number of factors contribute to this sedentary lifestyle, she continued, including the high cost of organised sport, fear of racism and bullying, and concern for their child’s safety among immigrant parents.

Ms Zulfiqar said that in order to fix this problem, there needs to be shift in focus when it comes to Australia’s healthy lifestyle policies. She’s keen to see more targeted, culturally appropriate campaigns.

“Recent studies indicate that obesity in Australia has reached a point where it’s not increasing, it’s plateaued. But a focus on populations like immigrants from low-income countries may make a difference in actually lowering obesity rates,” she said.

And while there have been a number of studies looking at different immigrant populations in countries like America, Canada and the UK, Ms Zulfiqar said that Australia is still catching up.

“Global evidence suggests immigrants from low and middle-income countries contribute significantly to high obesity rates in affluent countries. This is alarming for Australia where approximately half the population is either overseas born or has overseas-born parents.”