How to make sure your staff is engaged

Ensuring your employees are engaged with their subject matter and workplace surroundings is fundamentally important – not just for health and wellbeing, but also productivity and success.

How to make sure your staff is engaged 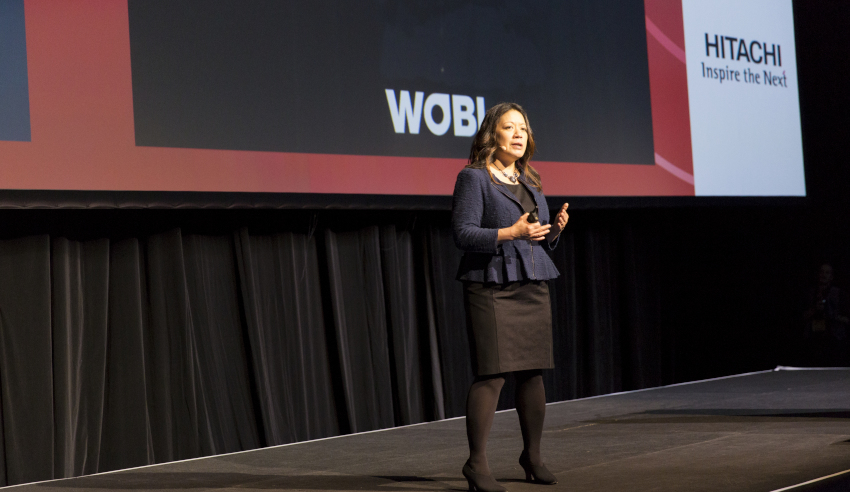 Speaking to Wellness Daily, following her appearance at the recent World Business Forum in Sydney, Altimeter principal analyst and bestselling author Charlene Li (pictured) said managers must be aware of red flags for lack of engagement within the workplace, particularly for wellness.

“One of them is, especially for your employees, do they feel like they can bring their full selves to work? And a key part of that is, are they led by somebody who understands that and appreciates that? Because we have something called engaged employees, and if people aren’t engaged, they’re coming in, they’re pulling the levers, they’re going through the motions of work, but they’re not spiritually and emotionally there,” she said.

“That’s not good for you as a person, in terms of your wellness. We think about wellness in a very holistic way, but if you’re not fully engaged, then that’s not a great place to be. A fully engaged person is somebody who understands what they’re trying to accomplish as an organisation, what their role is in it, and will go above and beyond. That says, for me to go above and beyond, I have to put more into it, I get more out of it, too, as well.”

In that sense, she said, there is a strong nexus between being a healthy, happy person and being a productive, successful worker who is engaged by their leader and by the work they are doing. Further, it is about being able to sustain this, she added.

“We know that the number one reason why people stay or leave is because of the person they work with, and that the person appreciates them, recognises them, and allows them to be in a relationship with them. I do think that leadership is a relationship between people who aspire to lead and people who are inspired to follow them,” Ms Li said.

“But, oftentimes, leaders show up and just think that their job is to get things done without really thinking about their relationship with the people they’re leading. In my speech this morning, I asked people, ‘Describe the relationship that you have with the best leader you’ve ever had’, and the words people will use are things like inspired, challenged, empowered, powerful even.”

“Those are really powerful words that describe a relationship between a leader and a follower. And when you can bring all of that, bring your full self to work, it just feels a lot better, and because of that you can sustain and be really productive and just feel better about it.”

When asked for some of her top tips for leaders to ensure that the workplace is engaged as it possibly can be, she said there are three things that disrupt an organisation, that organisations are capable of creating a huge amount of change over and over again, “because something about their cultures are capable of what I call flux, living and thriving with flux and change”.

“The three things are openness and transparency because that creates trust. The second one, which I think is really important to your audience, is a sense of agency that creates ownership. It’s not empowering somebody with decisions, but people have that sense of agency and ownership to be able to control the things that are important in their lives and at work. And the third thing is a bias for action. So, openness, agency and action are the three beliefs of these flux organisations.”