Hiring the perfect employee akin to choosing a new pet

A team of psychologists who study how people pick their spouses have turned their attention to another important relationship: choosing a canine companion, writes Dr Bob Murray.

Hiring the perfect employee akin to choosing a new pet 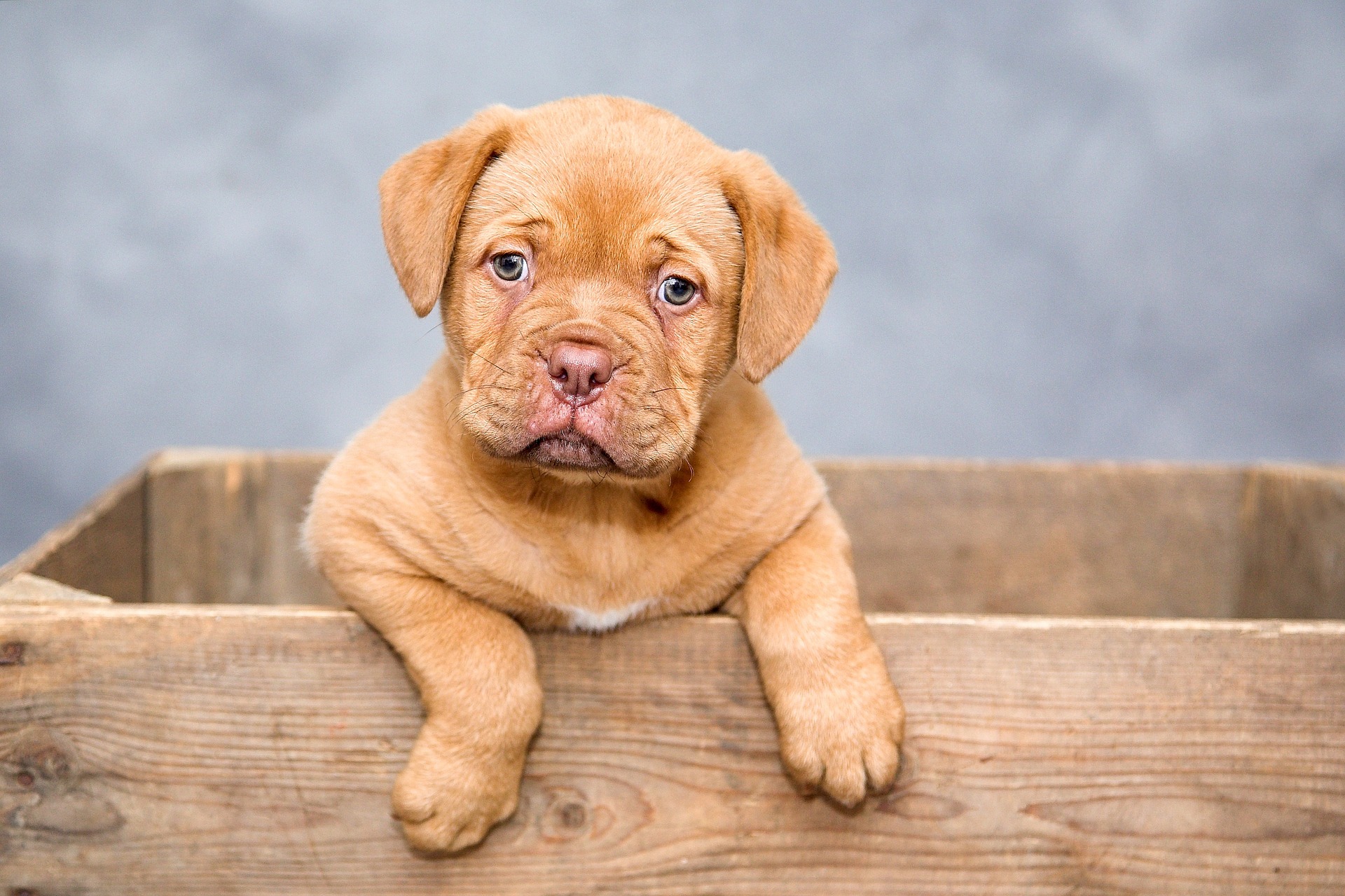 Their work, published in the journal Behavior Research Methods, recently found that, when it comes to puppy love, the heart doesn’t always know what it wants.

The results are based upon data from a working animal shelter and could help improve the pet adoption process.

What the researchers say: “What we show in this study is that what people say they want in a dog isn’t always in line with what they choose,” said the lead author. “By focusing on a subset of desired traits, rather than everything a visitor says, I believe we can make animal adoption more efficient and successful.”

The study’s co-author conducted the study while also volunteering as an adoption counselor at an animal shelter.

“It was my responsibility to match dogs to people based on their preferences, but I often noticed that visitors would ultimately adopt some other dog than my original suggestion,” he said. “This study provides a reason: only some desired traits tend to be fulfilled above chance, which means they may have a larger impact on dog selection.”

The researchers categorised dogs based upon 13 traits: age, sex, color, size, purebred status, previous training, nervousness, protectiveness, intelligence, excitability, energy level, playfulness and friendliness. They surveyed the preferences of 1,229 people who visited dogs at an animal shelter, including 145 who decided to make an adoption.

A similar disconnect has been found in research on speed dating led by the researchers, who have shown that people’s stated romantic preferences tend not to match the partners they choose.

Although most participants in the dog adoption study listed many traits they preferred – with “friendliness” as the most popular – they ultimately selected dogs most consistent with just a few preferences, like age and playfulness, suggesting that others, like color or purebred status, exerted less influence on decision-making.

There was also another parallel to the world of dating. In short: Looks matter.

“As multiple psychologists have shown in speed-dating experiments, physical attractiveness is very important,” Cohen said. “Most people think they’ve got a handsome or good-looking dog.”

• Focusing on “the one”: Although adopters often came to the shelter with a vision of the perfect pet, many risked missing a good match due to overemphasis on specific physical and personality traits. For example, an adopter who wants an Irish wolfhound because they’re large, loyal and light shedders might fail to consider a non-purebred with the same qualities.
• Mismatched perceptions: Surprisingly, adopters and shelters often used different traits to describe the same dog. These included subjective traits, such as obedience and playfulness, as well as seemingly objective traits, such as color.
• Missed signals: People who have never had a dog may not grasp the implications of certain behaviors. A dog seen as “playful” at the shelter may come across as “destructive” in a small home, for example.
• Performance anxiety: Shelters are high-stress environments for dogs, whose personalities may shift when they’re more relaxed at home. Picking a dog based upon personality at the shelter is akin to choosing a date based on how well they perform while public speaking, they said.

To improve pet adoptions, the team said animal shelters need to know that people tend to rely on certain traits more strongly when choosing a dog, which might make it easier to match adopters to dogs. She also suggested shelters consider interventions, such as temporary placement in a calmer environment, to help stressed or under-socialised dogs put their best paw forward, showing their typical level of desirable traits, such as friendliness.

So, what? What’s true of selecting dogs, or a life partner, is also true of selecting people in the workplace. We fall into the same mis-selection traps. When we program AI for the traits we think we want, we make even worse mistakes, as recent research has shown.

Just like the canine beauty parade at the adoption shelter, or speed dating, an employment interview is stressful. As study after study has shown, people don’t tend to put their best “paw” forward under stress. Like dogs, potential employees and recruiters have performance anxiety. AI and harried recruiters both make terrible mistakes. The team’s advice to pooch adopters should be taken by recruiters and speed daters as well.