The Global Wellness Institute has released a new report that reveals the economic power of the health and wellbeing industry. 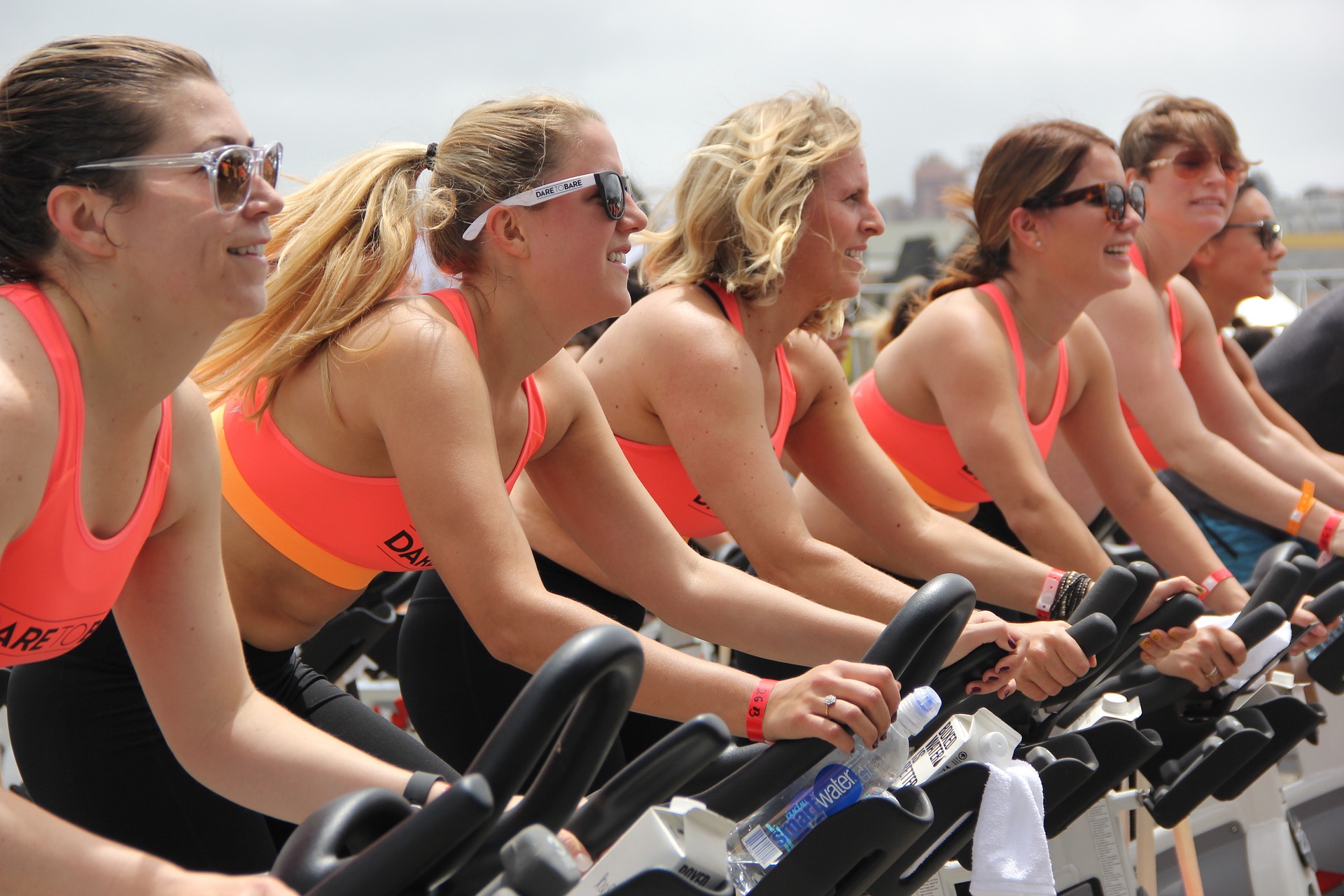 The nonprofit research and educational organisation GWI found that the fitness/mind-body market was worth $595 billion, and this new research broadens the scope of that segment to the “physical activity economy,” which is now valued at $828.2 billion globally, and includes the sports and active recreation, fitness, and mindful movement core segments—along with the supporting markets of equipment and supplies, apparel and footwear, and technology. With this new data, wellness jumps to a $4.5 trillion global market.

In GWI’s decade of wellness industry research, this is the most data-packed study to date: The 180-page report goes in-depth on the consumer spend within all six markets (at global, regional and national levels); participation rates for 150 nations; the big emerging trends and business opportunities across countries; and market growth projections—while providing deep insight into public and private sector initiatives that can help bring more movement to all.

“This new global data stream is meant to encourage business leaders and policymakers to see physical activity as a comprehensive sector, and one that’s critical in supporting lifestyles that are crucial to good health,” said Ophelia Yeung, GWI senior researcher and report co-author. “Yes, physical activity has become a massive $828 billion commercial segment, but the conundrum is that sedentary lives, obesity and chronic disease are all exploding right alongside the fitness market’s explosive growth.”

Katherine Johnston, GWI senior researcher and co-author, added: “When people think ‘fitness industry’ they think gyms, boutique studios, yoga and fit-tech like wearables, but there are so many ways we can get enough exercise to stay healthy—from playing sports to dancing to biking to work. And there are huge opportunities for businesses to get more people active—beyond affluent urbanites/suburbanites, the young and the already-healthy.”

This data represents the direct consumer spend for each category and doesn’t include the vast expenditures made by governments/the public sector. GWI estimates that just 35 percent of the world population regularly participates in recreational physical activities.

Ninety percent of the world’s spending on recreational physical activities takes place in North America, Asia and Europe. Globally, spending averages $306 per participant per year: $136 on activities and $172 on equipment, apparel/footwear and technology. That number may seem low, but this study captures a much broader range of physical activities than the $200/month elite gym membership or $35 spinning class out of reach for most of the world. Per participant expenditures are very high in North America ($1,345) and Europe ($528) while significantly lower in the rest of the world.

The US and China are by far the world’s largest national consumer markets for recreational physical activity, together accounting for 45 percent of global expenditures.

Market size and the highest rates of recreational physical activity participation don’t often correlate, and the report looks at what percentage of the population of 150 nations regularly take part in sports and active recreation, fitness or mindful movement. Australia and Taiwan lead the world with 84 percent recreational physical activity participation rates. And when you compare the happiest nations from the 2019 World Happiness Report to the countries with the highest rates for recreational physical activity, there is very striking overlap: Fourteen nations make both top-20 lists, with Nordic countries such as Norway, Iceland, Sweden, Finland and Denmark all ranking in the top 10 for “happiest” and most physically active. The movement and “mood” connection seems powerful.

The sports and active recreation category generates two-thirds of all recreational physical activity spending because these activities are the most diverse, accessible, affordable and prevalent across every region and population group. Thirty-three percent of the world’s population regularly engages in sports and active recreation, spending $90/annually on average. The top five nations for participation are 1) Taiwan 2) Norway 3) New Zealand 4) Australia, and 5) Iceland—all seeing 75 percent or higher participation rates.

The fitness industry is fast and furious in its growth and devising new approaches, whether indoor spinning, HIIT or CrossFit. The GWI estimates that 3.7 percent of the world’s population are members of gyms or fitness studios, take independent fitness classes regularly, or work out in public facilities or on their own, spending $384 per participant yearly. Within the wider fitness market, 190 million people spend money on memberships/training at commercial gyms and studios (258,000 locations across 211 countries), generating $83 billion in annual expenditures. Another 58 million participate in fitness classes at (26,000+) public and nonprofit venues that cost much less or nothing. Twenty-eight million people subscribe to on-demand and streaming fitness services online or via apps.

The US is by far the largest mindful movement market in terms of participation rate (17.7 percent) and expenditures ($10.4 billion), followed by China ($5.8 billion), Japan ($1.9 billion), Russia ($1.3 billion) and Germany ($1.2 billion). Other countries with high participation rates include Australia, Canada, Denmark and New Zealand (all over 10 percent). (Note: The meditation market isn’t included in this study, as it’s not movement, but will be analyzed in a 2020 GWI study on the mental wellness sector.)

Apparel & Footwear: $333 Billion Within this market, $198.2 billion is spent on apparel and $134.6 billion on footwear. North America is by far the largest market, followed by Asia-Pacific and Europe: These regions make up 87 percent of the market, while the US comprises over one-third.

For equipment and supplies related to physical activity (sporting goods and fitness training equipment), North America, Europe, and Asia-Pacific make up 94 percent of all spending, and the US and China together comprise 44 percent of the market.

Technologies that make exercise more fun, affordable, personalized, portable, social, gamified and trackable are seeing an extraordinary uptake by consumers all over the world—even in countries that haven’t had developed gym/fitness offerings. Wearables and trackers ($14.7 billion), streaming and on-demand fitness ($6.1 billion), and apps ($2.4 billion) are the three biggest fit-tech segments.

Asia-Pacific is the world’s #1 market ($10.8 billion) because all across the region, consumers are wild for the latest fitness tech, wearables and trackers. North America ranks second, at $8.6 billion. The US ($8.1 billion), China ($6.6 billion), and India ($1.8 billion) are the three national leaders, accounting for over half of the physical activity tech market.

The GWI report estimates that the physical activity economy will surpass $1.1 trillion by 2023. Asia Pacific will overtake North America as the largest market, accounting for 40 percent of all global growth through 2023. China and India together will drive nearly one-third of growth, while the US will account for one-quarter.

About the Global Wellness Institute: The Global Wellness Institute (GWI), a nonprofit 501(c)(3), is considered the leading global research and educational resource for the global wellness industry and is known for introducing major industry initiatives and regional events that bring together leaders to chart the future. GWI positively impacts global health and wellness by advocating for both public institutions and businesses that are working to help prevent disease, reduce stress, and enhance the overall quality of life. Its mission is to empower wellness worldwide.