Giving versus asking for feedback

We have feedback backwards. I know, it sounds like a bold statement, but it's true. Ask any of the scientists working in the area of neuro leadership and they will tell you that we've got it wrong.

Giving versus asking for feedback 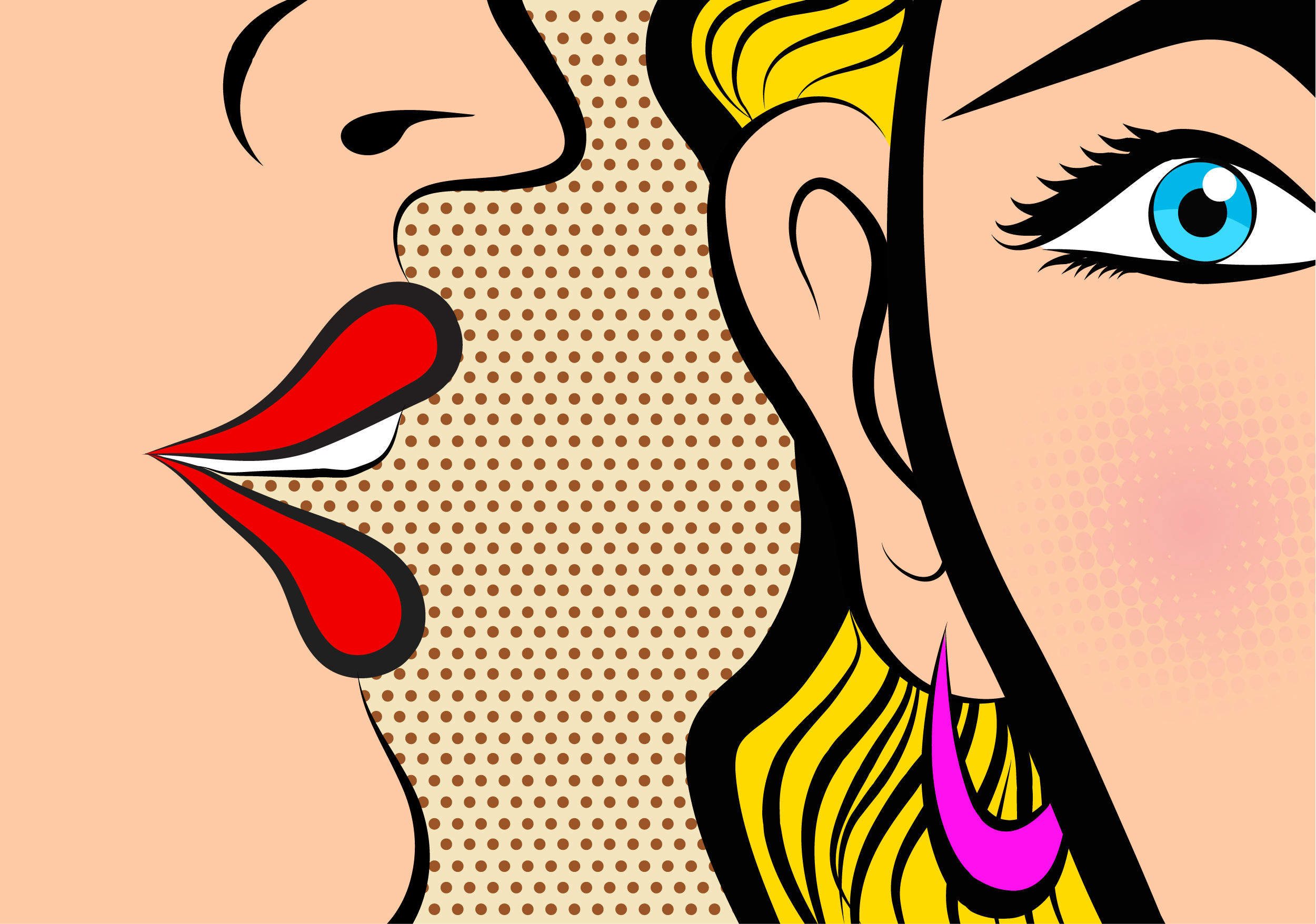 The evidence demonstrates that our traditional approach towards feedback actually stimulates a strong threat response in the brain and, as a result, feedback often tends to do nothing or makes things worse!
As concerning as that statement is, it explains a lot.

I'm not sure about you, but the last time someone offered me feedback, my heart was pounding, and I was so preoccupied with trying to determine what they wanted to give me feedback on and how bad the situation might be, that I honestly can't remember the feedback that they gave me.

Or take my seven-year-old son, whose best friend told him the other day that he was bossy. He hadn't asked for the feedback and genuinely didn't think it was true. So out poured this mix of raw emotions ranging from confusion (how could you say that about me, we are friends) to anger and retaliation (that is simply not true).

So if we've got feedback wrong, how can we make the situation better? In the words of David Rock, the thought leader who coined the term neuro leadership, we need to stop giving unsolicited feedback. What does that mean exactly? Let me explainâ€¦

We want and need feedback constantly. If you put your hand over a hot flame, your brain will give you what seems like instantaneous feedback to move it away. Or, if you decide to drive somewhere new, you put the destination into your GPS and expect that it will tell you how to get there and, more importantly, give you feedback within seconds if you make a wrong turn to get you back on route.

So rather than focusing on telling our managers to give feedback, we need to start encouraging employees to ask for feedback.

As subtle as this distinction may seem, there are a myriad of benefits to be had. When we ask for feedback:

â€¢    Both sides feel significantly less threatened;
â€¢    We can specify what it is that we want feedback on;
â€¢    We can canvas multiple people so that we get a more balanced and unbiased understanding of our performance; and
â€¢    Ensure that we get feedback as often as we want.

Creating an environment that focuses on getting more people to ask for feedback rather than having managers give more feedback, requires a significant shift away from traditional management thinking.

Science tells us though that it is worth the shift!

Christine Bau is an experienced HR Consultant and qualified coach who works with organisations to optimise employee engagement.  She is particularly passionate about helping businesses create a feedback culture and believes that quality conversations are essential to an organisation's growth and success.