Yourtown’s Kids Helpline, in partnership with M&C Saatchi, is using the power of social media and online gaming to help change the dialogue of teenagers who may be experiencing mental health concerns. 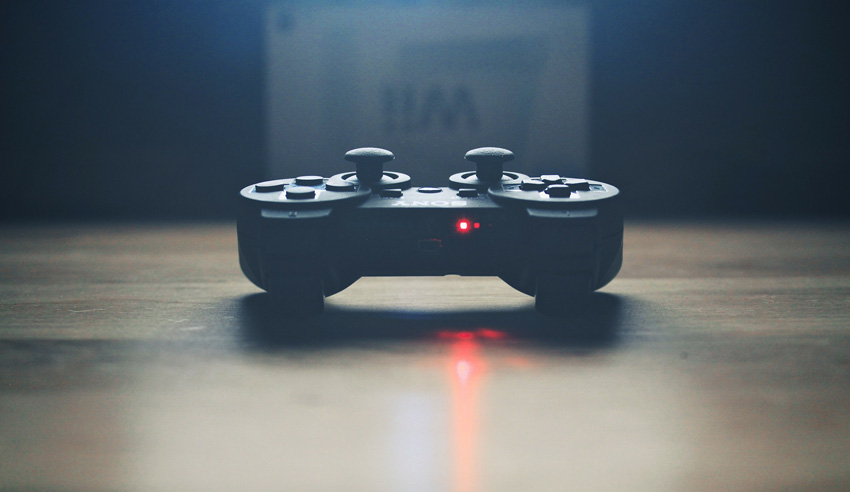 Teenagers are naturally secretive, concerned with the opinion of the peers, and often reluctant to open up about the challenges of mental health.

Australian gaming influencers Naysy, Chanzes, Panda and the duo Skill Up and Laymen Gaming will share the message that “talking really helps” during live-streamed play of the gaming phenomenon Fortnite.

Four live Twitch Fortnite battles will give teens the opportunity to engage in conversations about mental health and wellbeing.

“Through this collaboration, we are encouraging teens to talk about what’s worrying them every day instead of waiting for a crisis situation,” Ms Gillinder added.

There was specific focus on teenage boys, as concerns about mental health amongst young men a growing concern.

Yourtown identified that contacts from young boys to Kids Helpline during 2018 sits at 21 per cent or one in five of the contacts in 2018, compared to 77 per cent from females over the same period.

“Too many teenage boys are reluctant to ask for help. They are not big talkers and often keep concerns to themselves. We hope these gaming sessions show young boys how simple conversations can change the direction of an entire life by reducing the stigma around help-seeking,” Ms Gillinder explained.

Expanding on this, Ms Gillinder focused on reinforcing the message for young men, particularly given the popularity of online gaming amongst young men, saying, “We need to encourage boys from an early age not to hide their emotions and for adults to let boys know it’s OK to show their vulnerability and ask for help about anything, including their mental health and wellbeing concerns. Seeking help is a strength and never a weakness.”

Ms Gillinder said Kids Helpline acted as a safety net not just for vulnerable children but all children and young people aged five to 25 years.

Kids Helpline is Australia’s only free, confidential 24/7 online and phone counselling service available anytime and for any reason – kidshelpline.com.au or free call 1800 55 1800.