Flirting among co-workers can reduce stress

Casual flirting with colleagues at work is relatively harmless and can even be beneficial, new research has shown.

Flirting among co-workers can reduce stress 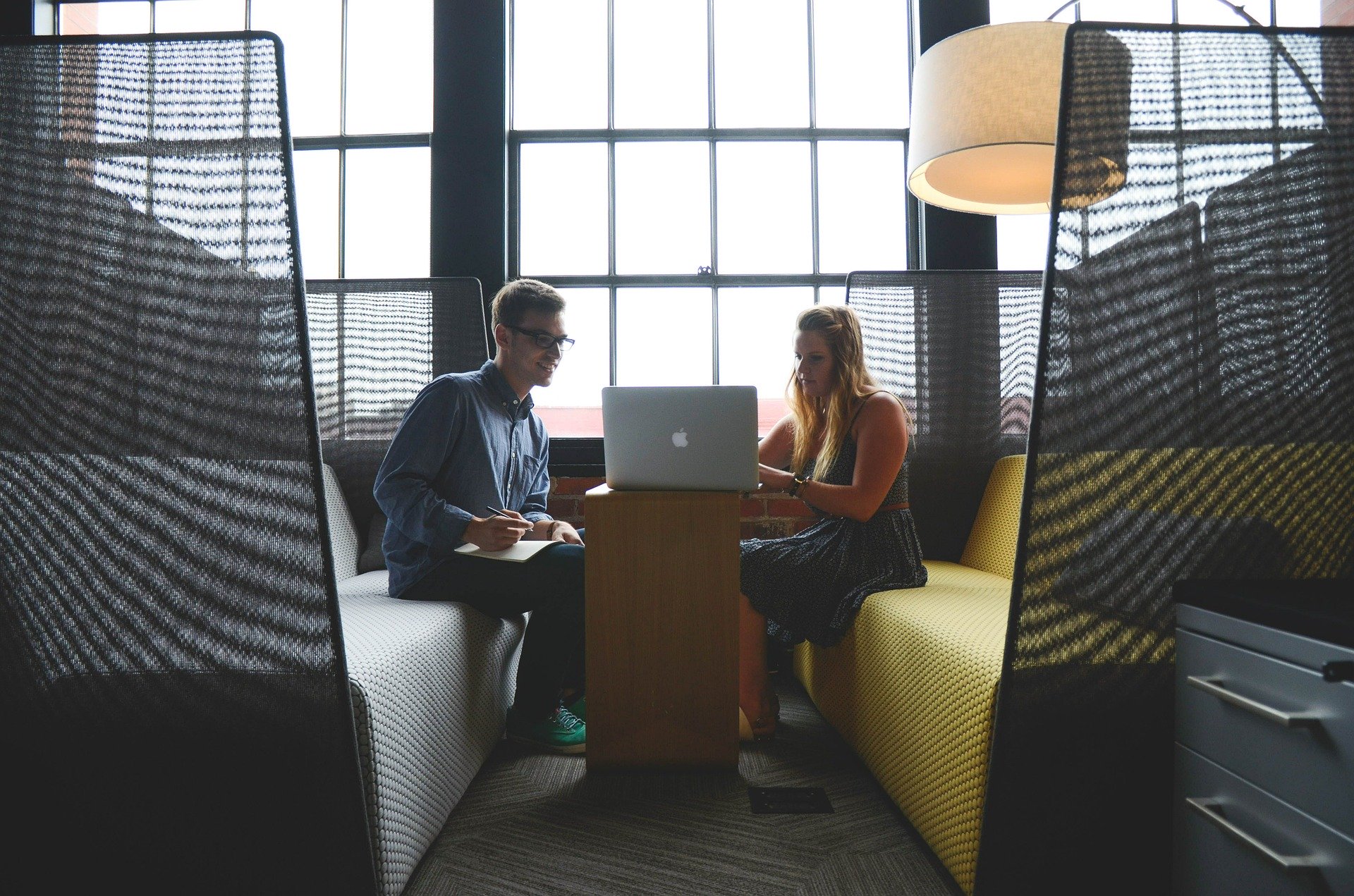 The study, published in Organizational Behavior and Human Decision Processes, focuses on what the researchers describe as positively experienced social sexual behavior in the workplace, such as lighthearted flirtation and banter among peers. They draw clear distinctions between this type of interaction and the persistent, unwelcome acts of sexual harassment, which are often perpetrated by those in positions of authority. Being the target of harassment creates stress, whereas the current researchers found that being the recipient of flirtation can relieve it.

The study also questions whether recent zero-tolerance policies towards workplace sexual behavior are missing the mark – policies such as the five-second stare limit reportedly in place at Netflix, or NBC’s ban on sharing cab rides and guidelines for co-worker hugging.

“Some flirting is happening, and it seems pretty benign,” said the first author on the paper. “Even when our study participants disliked the behavior, it still didn’t reach the threshold of sexual harassment. It didn’t produce higher levels of stress, so it is a very different conceptual space.”

In the study, the researchers from the US, Canada and the Netherlands examined the little-studied area of non-harassing social sexual behavior, which includes what the researchers call sexual storytelling, such as jokes and innuendoes, as well as flirtatious behavior, comprised of coy glances and compliments on physical appearance.

The researchers analyzed a series of surveys with different sets of workers in the US, Canada and the Philippines. The surveys involved hundreds of participants, and responses were collected from different groups of participants both before and after the advent of the #MeToo movement, which exposed sexual harassment by prominent figures in many fields and industries.

Through these surveys, the researchers found that most employees were somewhat neutral about sexual storytelling but felt more positively about flirtation.

“What we found is that when flirtation is enjoyed, it can offer some benefits: it makes people feel good about themselves, which can then protect them from stressors in their lives,” the researchers said.

In one survey, the researchers asked workers about their experience with not only flirtation but also workplace injustice, such as when they felt their supervisors were treating them unfairly. The researchers then surveyed the workers’ spouses and co-workers to get outside observations on their stress levels. They found that workplace flirtation actually helped alleviate the stress and insomnia of people dealing with workplace injustice.

The study authors argue that excessively strict policies meant to deter sexual harassment can inadvertently send the message that all forms of social sexual behavior, even potentially beneficial ones, must be monitored, controlled and punished.

The surveys revealed that while employees enjoyed flirtation when it came from co-workers, it was less appreciated from supervisors. These results indicate that managers should look to find a balance, avoiding overly restrictive policies on social sexual behavior without promoting or engaging in it themselves.

“Zero-tolerance rules can add awkwardness into what are pretty naturally occurring behaviors within established friendships,” the researchers said. “At the same time, we’re not encouraging managers to facilitate this behavior. This is just something that probably organically happens. Managers also should be careful in engaging in flirtation themselves, especially with anyone at a lower level. As soon as there’s a power imbalance, you risk entering the domain of what might be perceived as sexual harassment.”

The interesting thing to bear in mind with this research is that in the workplace context, those in authority are parental figures. Given that, it is easy to see why even mild flirting by them would be a no-no.

Also, our neurogenetics dictate that when you put men and women together, you will inevitably have some romantic/sexual undercurrents occurring, no matter how many restrictions you put in place.