Dirty 30s: The age group that suffers hangovers most frequently

New research has revealed that Aussies in their 30s suffer from drinking hangovers more frequently than any other age group.

Dirty 30s: The age group that suffers hangovers most frequently 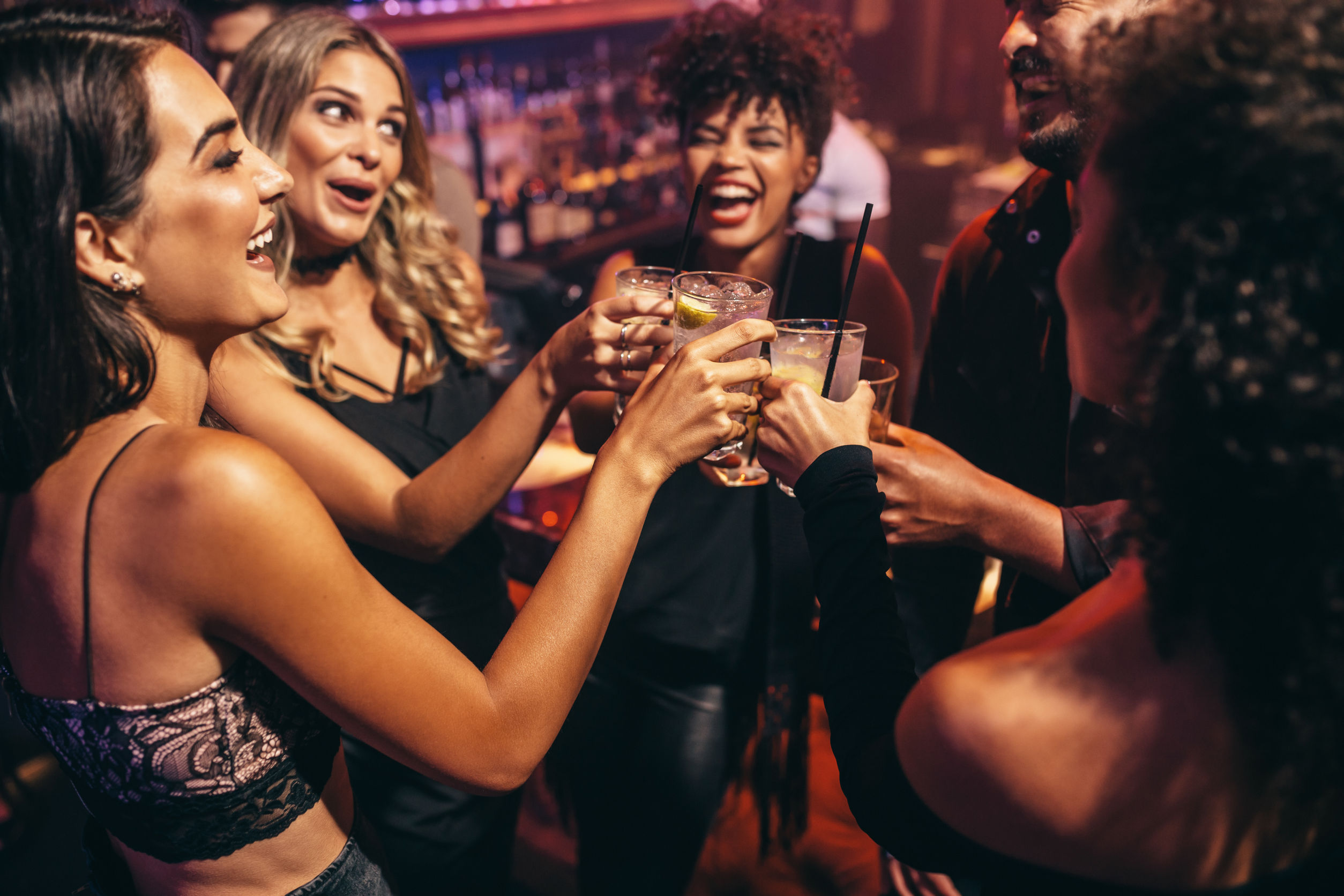 The findings come from a survey of a nationally representative panel of 1,008 Australians – commissioned by Entity Health (entity-health.com), a line of Australian-made natural health supplements that address specific health and skin conditions at a cellular level.

What are Aussies’ go-to hangover remedies – and do they work?

Respondents were asked to choose which cures – out of eight variables – they turn to for alleviating negative symptoms of a hangover: drinking extra fluids, eating greasy or fatty meals, eating carbohydrates, taking aspirin or ibuprofen, drinking tea or coffee, taking a liver tonic or supplement, sleeping for longer, or just waiting it out and doing nothing.

Drinking extra fluids such as water or an electrolyte drink is the most common hangover cure, with 69 per cent of Aussie drinkers turning to it. Thirty-six per cent sleep for longer to alleviate negative symptoms, while 29 per cent take aspirin or ibuprofen. A further 26 per cent turn to eating a greasy or fatty meal.

Respondents were also asked which “treatment” methods they find don’t work well to cure a hangover. A significant 34 per cent of Aussies think eating greasy or fatty meals does not cure a hangover. Despite most drinking extra fluids to cure the hangover, 29 per cent of respondents feel that this method of treatment does not help, while a further 29 per cent say having coffee or tea also doesn’t reduce hangover symptoms. Other “cures” Aussies think don’t work well include sleeping longer and eating carbohydrates, at 22 per cent and 21 per cent, respectively.

Entity Health asked what preventative means Aussies take to avoid a hangover. Consuming water or non-alcohol beverages between drinks is the go-to measure for 58 per cent of respondents who have experienced hangovers. Ensuring they’ve eaten well prior to drinking was the next common response, used by 51 per cent of respondents, while 40 per cent eat between drinking. Not mixing different types of alcohols is another preventative method to avoid a hangover, used by 30 per cent of Aussies who drink.

According to Ms Lichtenstein, the best way to minimise hangover symptoms and not feel the negative effects is to cut back or avoid drinking altogether.

“However, we understand that drinking is a common part of events and parties during the festive season. Keeping drinking to a minimum – two or three glasses, with food and water in between each – helps to keep the hangovers at bay. Make sure you intersperse the alcoholic drinks with glasses of water to stay hydrated and be aware of the size of your glass as often a drink served at a party can contain 2-3 standard servings of alcohol in one go! To help manage the festive season, make sure you eat well, exercise regularly and have at least a few no-alcohol days during the week.”