Being conservative can make you healthier

New research suggests that conservatives are more likely to be healthier, more willing to engage in physical activity, and have stronger intentions to quit smoking.

Being conservative can make you healthier 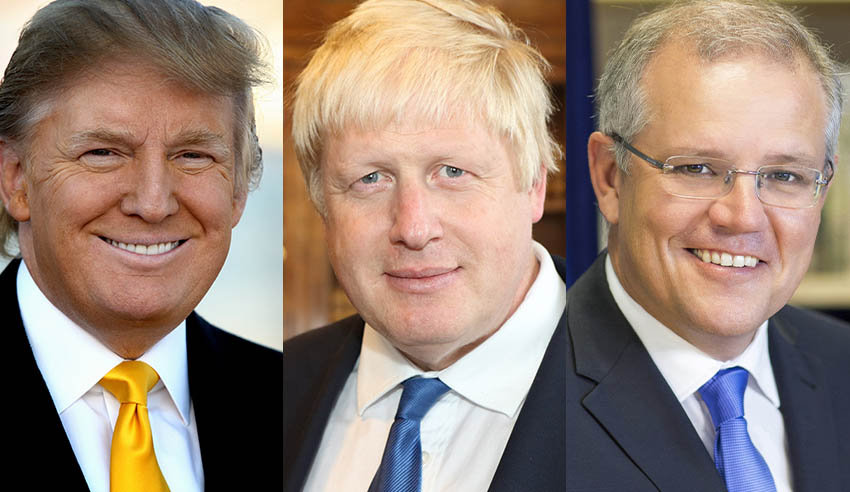 A study conducted by Monash University has found that people with a conservative political ideology are more likely to be healthier, more willing to engage in physical activity, and have stronger intentions to quit smoking, with marketing playing a “leading role” in delivering such positive behavioural change.

Further, political orientation shows that who we vote for at the ballot box can also affect how we see other aspects of our lives, including our physical health.

The research, undertaken by Dr Eugene Chan in the Monash Business School, sought to better understand the role political orientation has on public health, and the various advertising cues that can encourage better lifestyle choices.

More than 600 people were surveyed in three separate studies, measuring the self-reported physical health conditions, physical activity engagement and smoking cessation intentions of the participants. Dr Chan found that the “embedding of messages, phrases and imagery in public health advertising can awaken the conservative value of personal responsibility and improve the likelihood of positive behaviour change”.

“We certainly don’t believe that conservative personal responsibility is the only explanation for possible better health. However, we believe that it can play a role,” he said.

While previous studies have suggested that individuals who have higher incomes tended to vote conservative and had access to a wider variety of health services, Dr Chan said he believes that even priming people to think “conservatively”, even those who support a liberal ideology, can encourage a healthy lifestyle.

“The overweight and obesity crises have taken hold of Australia, the US and other parts of the world, so it’s vital to understand the various antecedents to health and social wellbeing – whether that be political, psychological or otherwise.

“There’s a notable gap in existing consumer behaviour literature that fails to identify how political orientation and ideology formulates a sense of self, and how this impacts consumption.”

The three studies undertaken by Dr Chan were: one, seeking to determine if self-reported political conservatism would correlate with self-reported physical health and importance of personal responsibility; two, measuring decision-making in either taking the stairs or an elevator to their next destination after completing a survey and whether personal responsibility would mediate this effect; and three, smokers were recruited and primed with both politically conservative and liberal messaging to assess their intentions of quitting smoking.

The results of the three studies were: more than 90 per cent of the 193 participants who held conservative views registered high levels of self-reported personal responsibility; participants supporting the conservatives were more likely to take the stairs (52.9 per cent) compared to those supporting the Liberals (36.3 per cent); and those primed with political conservatism scored higher on intentions to quit smoking and the value of personal responsibility compared to liberals by more than half.

“Our findings suggest that highlighting the concept of personal responsibility may motivate individuals to take this value into consideration at the time of decision-making, encouraging uptake of the public health promotion messages,” Dr Chan said.

The research was published in the Journal of Personal and Individual Differences.