The stigma of mental health, especially within the workplace, will continue to thrive until senior executives stop pretending they are impervious to such problems. Nothing is going to change until they show that they are mere mortals like the rest of us, writes David Westgate. 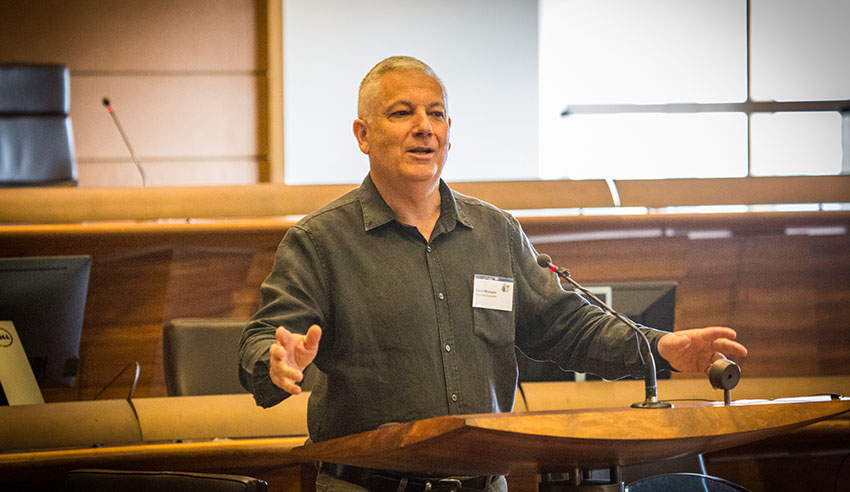 In the meantime, corporate Australia will continue to waste its time, energy and money training line managers in how to spot mentally ill colleagues and how to handle them. But it’s a futile exercise if those above them fail to raise their hands too.

Imagine you’re a line manager in a large corporation and you have undergone one of these programs. Now, along with everything else your job entails, you also have the responsibility of spotting colleagues experiencing problems.

Some weeks after your training, you notice that Sally from accounts hasn’t been her normal chirpy self lately. Her performance has fallen off and she’s become a bit anti-social. Her personal presentation isn’t all it could be and she’s turning up late. So, you decide to put your newly found skills to work and talk to her. All good so far.

But here’s the thing: Sally knows all about these signs too. And if she values her job and doesn’t trust you or your company’s culture 110 per cent, there’s no way she’s going to come clean about her problems. She’ll lie to you and tell you she’s had a few things going on at home, but she’s fine. She’ll clean her act up.

Worse, now aware that she’s not covering her issues as well as she thought, Sally is going to waste her precious energy putting on the acting performance of her career to convince you all is well.

You see, Sally may have mental health issues, but she’s not stupid. She’ll battle through her working day, then go home and collapse. If you don’t believe me, take a look at your own organisation’s executives for a while.

And if they won’t fess up, why on earth should Sally from accounts?

Moreover, the higher position, the better.

Senior managers with the courage to admit they have battled demons, or still do, will win the undying gratitude and respect of those they lead.

Those who play out their careers in denial, will simply reinforce the stigma that mental illness is for the weak and something to be ashamed of. That success and mental illness are mutually exclusive.