Aussies have a duty to fight harmful use of alcohol

As a nation, we should have a culture in which alcohol is only consumed responsibly, so that drinking remains a positive experience, says one organisation.

Aussies have a duty to fight harmful use of alcohol 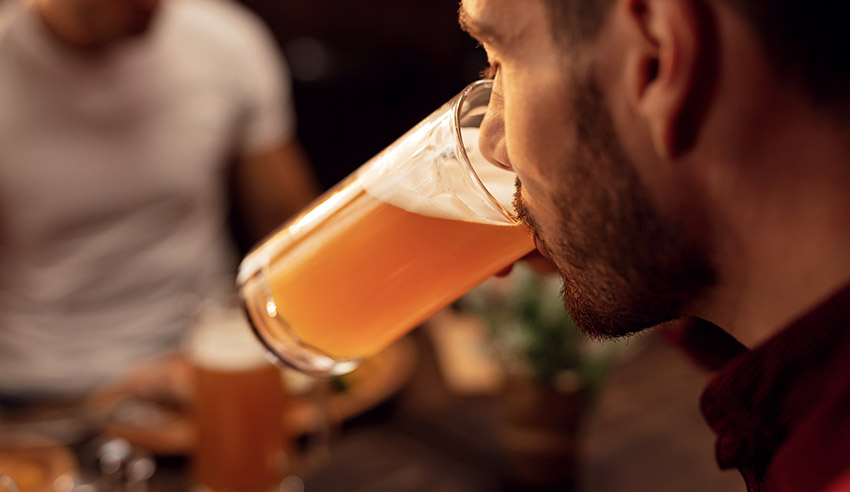 It should be a duty for us to fight the harmful use of alcohol – as an industry, as producers, as retailers and as individuals – to help improve the health of Australians and reduce the risk of alcohol-related harms and non-communicable diseases, Alcohol Beverages Australia has said.

The release of the National Alcohol Strategy “presents a unique opportunity for industry, governments and concerned health bodies to work cooperatively with each other to combat harmful drinking”, the organisation said.

Alcohol Beverages Australia CEO Andrew Wilsmore said: “We want a culture in which our products are only consumed responsibly (by those that choose to consume them), so that drinking and selling them is always a positive experience.”

“We have an obligation to promote responsible drinking, and a duty to deliver a better and more sustainable future for all,” he submitted.

“With all indicators of harm trending down and per capita consumption at 50-year lows, it is important that targeted solutions are favoured over population-wide measures that penalise the majority of responsible drinkers.”

The industry has done a lot of heavy lifting in improving Australia’s drinking culture, Mr Wilsmore continued, including via the annual funding of multimillion-dollar cultural change programs, the voluntary labelling of pregnancy warnings and standard drinks pictograms, and a wide range of targeted programs that have real-world success in changing the drinking behaviours of at-risk groups.

“The National Alcohol Strategy underscores the importance of continuing these initiatives and building on them further to help achieve the ambitious target of a 10 per cent reduction in harmful alcohol consumption,” he said.

“While the strategy rightly focuses on the harms associated with alcohol, it is important for governments and policy makers to not lose sight of the fact that most Australians enjoy a drink responsibly as part of normal Australian life.”

“When consumed responsibly, a beer, wine, spirit or cocktail helps bring people together to socialise and enjoy conviviality. It supports the livelihoods of close to 600,000 Australians, contributes $160 billion in economic output, and puts $6.1 billion in taxes into helping pay for vital government services,” he concluded.