A campaign to keep patrons safe while socialising, which originated in Britain, is growing across NSW, the state’s attorney-general has said. 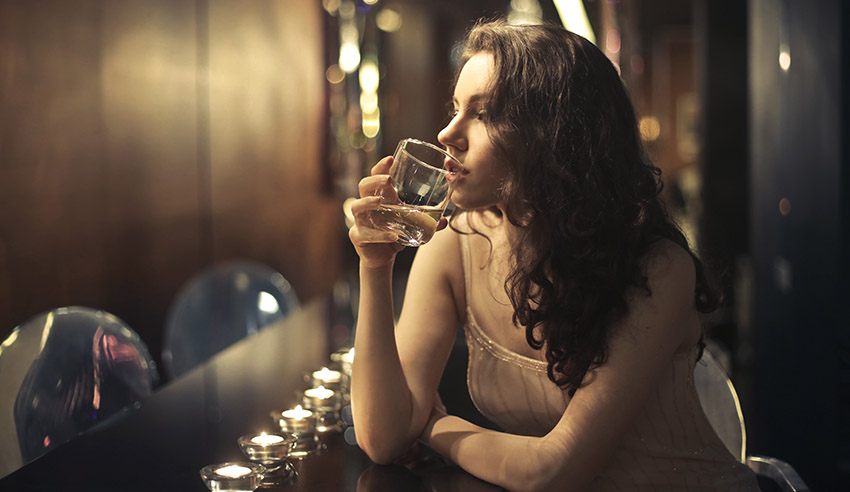 Ask for Angela, which started in 2016 in the United Kingdom, is a system used by bars, clubs and pubs to keep people safe from sexual assault and related offences by using a code to communicate that they feel threatened. A person who believes themselves to be in danger asks for “Angela”, a fictitious member of staff, following which staff can intervene by calling police, organising safe transport home with a taxi or other rideshare service, or by referring the patron to support services.

The campaign has now expanded to 25 liquor accords across NSW, according to the attorney-general’s department, having started in Wagga Wagga in 2017 to now be in the Sydney CBD as well as regional areas from Armidale to Albury.

“No one deserves to feel threatened or intimidated when socialising, but if you’re in that situation, asking for Angela turns bar staff into guardian angels,” said attorney-general Mark Speakman.

Data from the NSW Bureau of Crime Statistics and Research showed increasing reports of sexual assault, indecent assault and other sexual offences over the past five years, the A-G’s department said in a statement, also noting that the number of recorded sexual assaults alone rose from 4,988 in 2014 to 5,819 in 2018 in NSW – reflecting a 17 per cent increase.

“While we can attribute some of that rise to more reporting – which we certainly want to see as every victim should feel supported in coming forward – at the same time, that analysis is by no means definitive,” Mr Speakman said.

“That means that tackling this scourge, with the support of simple schemes like this one, is more important than ever.”

Minister for Customer Service Victor Dominello said this is a modern approach to a modern problem.

“Given the popularity of dating apps, it’s now fairly common for people to meet for the first time at bars and pubs,” Mr Dominello said.

“Ask for Angela is a great example of the valuable work liquor accords are doing to create better and, more importantly, safer nights out for their patrons.”