New research shows that company-mandated policies to improve gender diversity in the workplace may actually be ineffective unless they form part of a broader strategy. 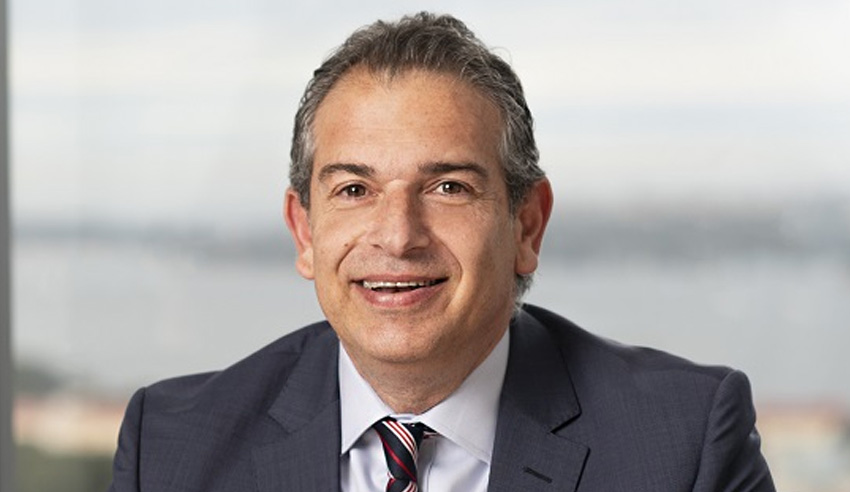 In a poll of over 400 Australians conducted over the first two months of 2020, global recruitment firm Hays found that only 16 per cent of people believe that company-mandated policies alone lead to real gender diversity progress.

Such mandated policies are, in fact, the “least effective method of improving gender diversity in leadership positions and across a workforce”, Hays noted.

Twenty-eight per cent of those surveyed instead said that individual actions, such as challenging stereotypes or calling out bias, are more effective.

What is ultimately needed, however, is a combination of the two: the majority of those surveyed – 56 per cent – said it takes both for genuine gender diversity progress to be made.

“It’s like trying to complete a jigsaw puzzle with half the pieces missing,” said Hays managing director Nick Deligiannis said in response to the findings.

“To make real gender diversity progress, you need every piece of the puzzle put in its correct place. For instance, you need to start with an organisational culture that supports and celebrates diversity and inclusion and where people feel they can call out bias and challenge stereotypes without fear of retribution.”

Rather than looking the other way, Mr Deligiannis continued, people need to know they can safely speak up when they see unconscious bias in the workplace.

“Leadership training should address any lack of diversity in a particular area and equal opportunities for progression for all must be available. You need diverse role models within the organisation so women – and employees from all underrepresented groups – see that leadership positions and career advancement is accessible.”

When businesses recruit, they must “source talent from the widest pool”, Mr Deligiannis posited, and aim to mitigate bias throughout the talent selection process and diversify their interview panels.

“Organisations can also consider the use of shortlist or workforce targets to ensure that hiring managers consider a diverse shortlist of candidates for each job vacancy,” he said.

“While the use of targets is divisive and can be viewed as a tokenistic measure, so long as they are supported by a foundation of diversity and inclusion values, and are measured and tracked effectively, they can help to deliver sustainable change.”