Are we ready for the ageing boom?

Australians are ageing at an unprecedented rate. Currently, 5 million of us are aged 65 and older, with the net population of people aged 65 plus increasing by at least 120,000 per year. Positive ageing expert Marcus Riley says it’s time the Australian government starts to properly embrace our longevity.

Are we ready for the ageing boom? 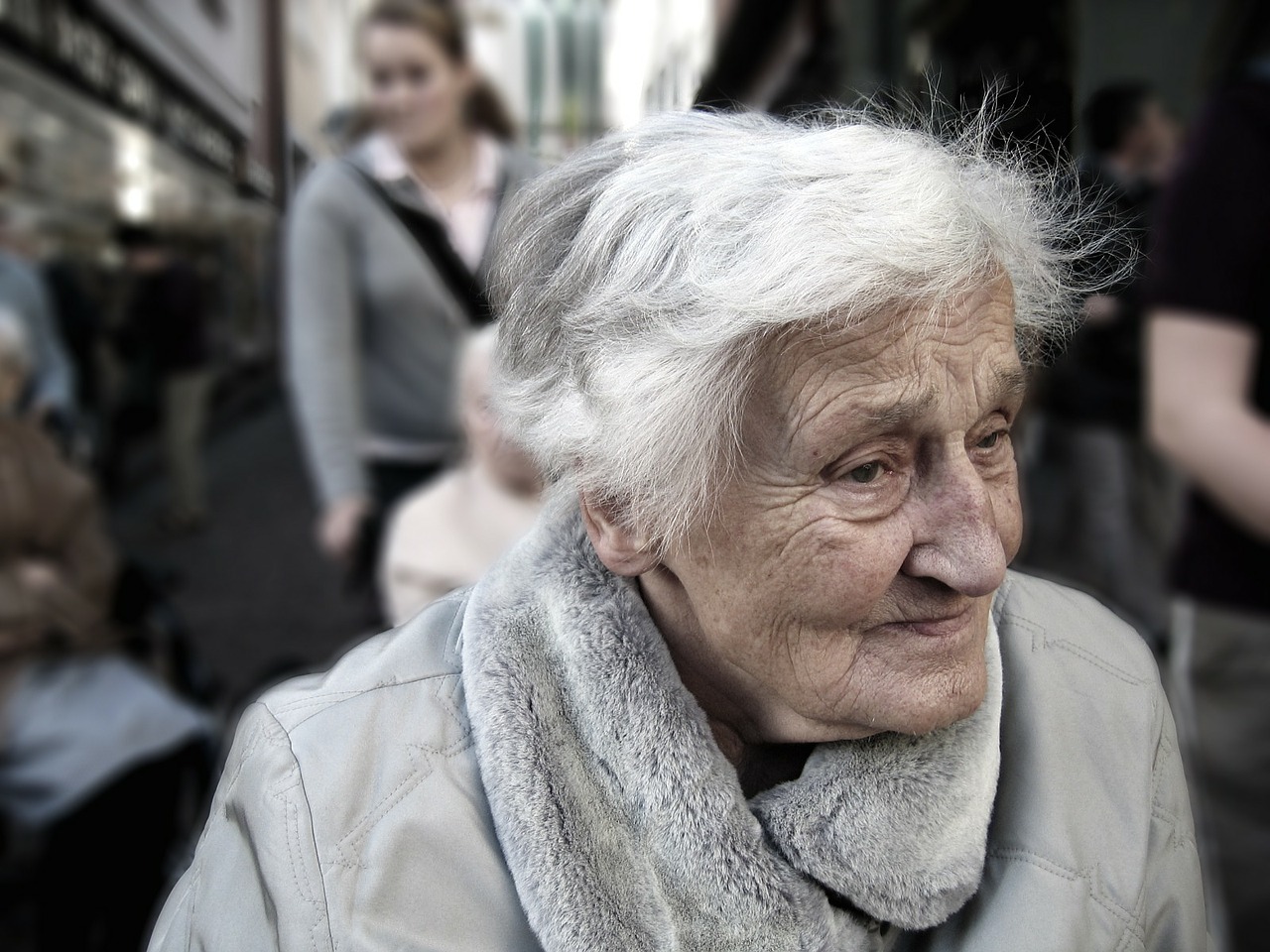 According to Mr Riley, the “greying” of our population is a phenomenon that has been a long time coming but one for which we remain largely unprepared.

Mr Riley says that one of the first and most important things we need to do is to redefine the way we view ageing.

“The current perception of becoming older is viewed as the cessation of full participation, the decline of physical and mental capacity and the elimination of one’s potential. Unfortunately, in present society an older person is viewed to be of diminished value,” he says.

Interestingly, key research from Australia and the US demonstrates that when people are exposed to a more positive perception of ageing, they not only extend their lives by several years, but rates of illness are reduced, (including memory loss or Alzheimer’s) and participation and quality of life are enhanced.

Mr Riley also urges us all to not only remove our prejudice, but view our ageing population through an opportunity-based lens rather than problem-based. For instance, better employment pathways for older people and genuine representation in leadership and positions of influence within our communities.

A third factor that Riley encourages our leaders to consider is that policy levers are not pulled in isolation.

“Numerous policy levers can be shifted to correct levels to foster successful ageing, but for optimal results, policy areas need to be viewed as part of a whole-of-ageing approach,” he says.

“Dismayingly to date, most public discourse and policy attention is given to ageing-related issues such as discrimination, aged care or housing or transport only in isolation – rather than an imperative wholistic approach to ageing,” Mr Riley says.

“I’d advise whichever party takes government this month to include a senior cabinet ministry responsible for the whole-of-ageing agenda, not a portfolio just for ‘aged care’ or ‘senior Australians’.

“A position of this nature must influence the strategy of our nation and be at the table when economic, fiscal and social policies are being conceived,” he adds.

“Finally, a great way forward for any government would be to commit funding and regulatory regimes that embed preventative and restorative pillars to our health, support and care systems. Regimes that empower individuals to optimise their health and wellbeing. Imagine that: a society that invests in opportunities for people to live and age well, thus reducing the impact on public health and economic resources.

“Our societal responsibility is multi-faceted but surely indisputable. Whether we uphold it or not will determine whether the doubling of our lifespans over the past 150 years becomes our greatest accomplishment or our worst crisis. The onus is on each of us to ensure our aspirant governments act in accordance with this responsibility.”