Aggression at work can lead to vicious circle of misconduct

A cycle of bullying begetting bullies seen in childhood has now been shown to hold good in the workplace.

Aggression at work can lead to vicious circle of misconduct 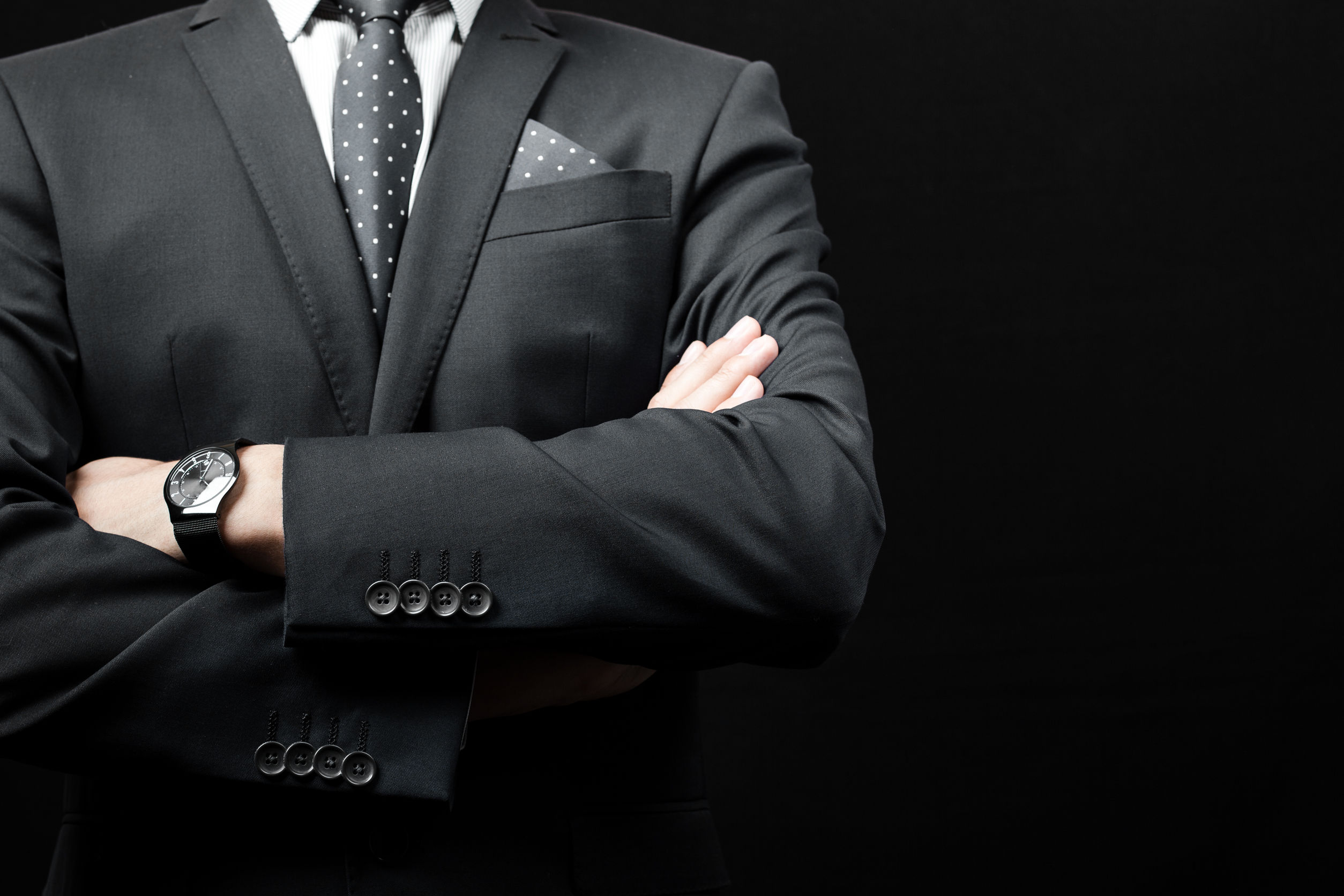 New research, carried out in the healthcare sector but with important implications for all workplaces, reveals that frequently being the target of workplace aggression not only affects the victim's health but can also cause them to behave badly towards others.

Workplace aggression is a significant issue particularly in the healthcare sector, where nurses can be targeted by both their colleagues through bullying, and by patients and their relatives through "third-party" aggression.

While workplace aggression has been examined in relation to the health-related consequences for victims, less is known about the possible negative impact it may have on their own behavior at work.

The findings of this study suggest that the experience of anger and fear associated with being the target of aggression at work could lead some employees to translate the emotions that are triggered into misconduct, possibly disregarding professional and ethical codes.

Published in the journal Frontiers in Psychology, the study involved 855 nurses, who were asked about their experiences of aggression, negative emotions and health symptoms. They were also asked how often they engaged in a range of counterproductive work behaviors, from insulting a colleague and stealing something belonging to an employer, to clinical misbehavior related to restraining patients and modifying prescriptions without consulting doctors.

The results have implications for designing programs aimed at increasing employees' wellbeing, the quality of the interactions with patients (or in other occupations, clients) and staff, and the quality of care.

"Our findings provide further evidence that being a target of aggression represents a frustrating situation in which victims experience anger that may prompt a 'hot' and impulsive aggressive response, with likely impact on the quality of care provided to patients," said the lead researcher.

"Little research has been conducted in the workplace on this type of behavior, despite the potential importance of the issue. There are consequences, not only for the direct victim, but also for the entire organizational system, in which it is possible to envision the trigger of vicious circles leading to broader and more diffuse forms of workplace aggression," she concluded

My colleague Alicia and I have worked with nurses in major hospitals in Australia and the US. We have found a high level of horizontal violence in both countries, as well as many instances of doctors bullying or otherwise mistreating nursing and other staff. The main cause, we believe, is the incredible stress that nurses and medical practitioners are under.

That same stress level has now found its way into corporate life and we are witnessing the lamentable effects in terms of workplace bullying, sexual and other harassment, incivility and corporate crime.
Until we come to terms with the problem of work stress, this will only increase.

The authors of the present study suggest that training should focus on emotions and, in particular, on the specificity of the emotional experience. For example, it should help employees to gain awareness about the different possible emotional responses associated with the experience of aggression at work.

Awareness may potentially lead to different and more functional reactions so that the cycle of aggression can stop.

In relation to the issue of moral disengagement, it is important to design and implement interventions aimed at promoting an ethical culture and providing examples of strategies to deal with threatening and hostile interactions.