Addiction and the road to recovery

It's a chronic, progressive, incurable disease. But like arthritis and diabetes, there is a solution and it can be managed. One day at a time.

Addiction and the road to recovery 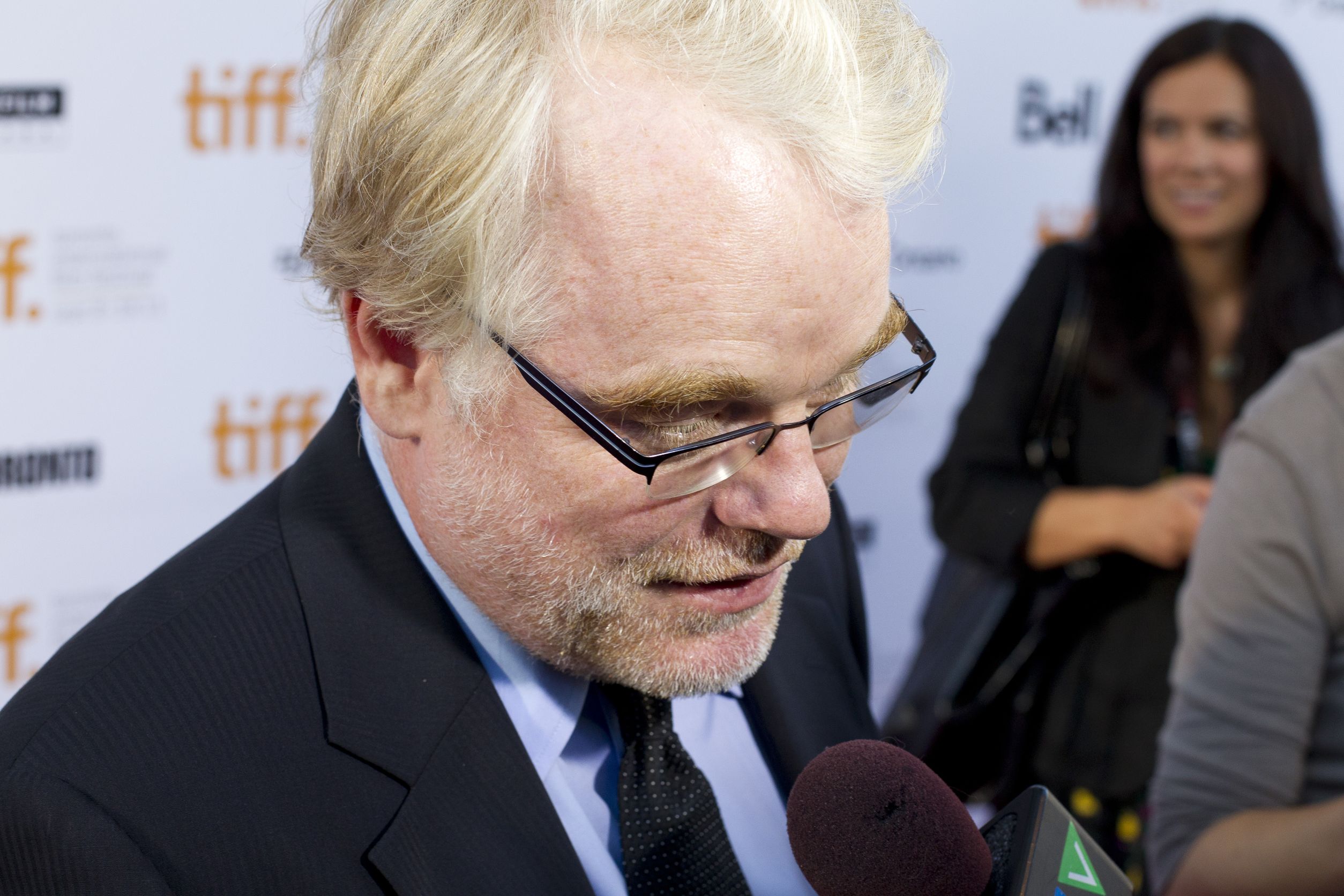 What comes to mind when you hear the word "addict"?

I used to picture an IV heroin user shooting up in the street. No job. Probably homeless. That was what an addict was in my mind.

But addiction doesn't discriminate. It's a ruthless, destructive disease that can take down anyone. It doesn't care how much or how little you have. It will take it all. Death is the end result for almost all addicts who don't recover. And there is a lot of pain and suffering until the end.

The death of actor Philip Seymour Hoffman in 2014 was a shock to the world. But in recovery communities, it was a familiar story, a timely reminder that recovering addicts only have a daily reprieve. There is no cure for this malady.

Hoffman had been in recovery since his early 20s, having gone through his first rehab at 22. He relapsed after 23 years of sobriety and died of an overdose on 2 February 2014.

Four years after his death, his long-time partner Mimi O'Donnell wrote a moving piece in Vogue about the life she shared with the late actor.

"Lots of people go through difficult life events," she writes. "Only addicts start taking drugs to blunt the pain of them. And Phil was an addict, though at the time, I didn't fully understand that addiction is always lurking just below the surface, looking for a moment of weakness to come roaring back to life."

O'Donnell says she'd been expecting her partner to die since the day he started using again.

"But when it finally happened, it hit me with brutal force," she writes. "I wasn't prepared. There was no sense of peace or relief, just ferocious pain and overwhelming loss."

Australian mental health organisation Reach Out says addiction happens when someone compulsively engages in a behaviour, such as taking drugs, gambling, drinking or gaming.

"Even when bad side effects kick in, and people feel like they're losing control, addicts usually can't stop doing the thing they're addicted to without help and support," according to Reach Out.

"Addiction can mean many things to many people, but in general, it refers to repeatedly using a substance (such as drugs) or engaging in an activity (such as gambling) for pleasure, even though doing so causes harm or interferes with everyday life."

There have been a number of high-profile people that have shared their experiences with addiction and recovery in recent years, most notably, Russell Brand.

What makes Brand's book so accessible is its message that addiction is the disease, the problem, and whatever the addict gets hooked on becomes their solution: drugs, alcohol, gambling, food, sex, shopping, the internet, pornography, money, power, work, smartphones etc.

In a recent interview, Brand said he believes it is inevitable in a capitalist, consumerist culture to have an addiction component: "Consumerism is acquiring an external commodity in order to make us feel better."

Brand's Recovery is modeled on a 12-step program, written in his own words:

2. Could you not be fucked?

4. Write down all the things that are fucking you up or have ever fucked you up and don't lie or leave anything out.

5. Honestly tell someone trustworthy about how fucked you are.

6. Well that's revealed a lot of fucked up patterns. Do you want to stop it? Seriously?

7. Are you willing to live in a new way that's not all about you and your previous, fucked up stuff? You have to.

8. Prepare to apologize to everyone for everything affected by your being so fucked up.

9. Now apologize. Unless that would make things worse.

10. Watch out for fucked up thinking and behaviour and be honest when it happens.

11. Stay connected to your new perspective.

12. Look at life less selfishly, be nice to everyone, help people if you can.

The opposite traits are needed in order to recover on a daily basis, to have a daily reprieve from addiction and to maintain sobriety: selflessness or being of use to others, open-mindedness, transparency, honesty, humility.

The 12-step program was designed by a group of alcoholics, two in particular, back in the 1930s. It's been used as the primary method to treat alcoholism and addiction for decades.

Now, through the release of his new book, recovering addict Russell Brand wants the world to benefit in the same way he and millions of others have.

"It gives you a system to change the way you think, feel, and relateâ€”it can bring about total change in anyone who does it. If you're in an extreme case of addiction, you obviously need additional supportâ€”medical, psychiatric, etc.," Brand said in a recent interview with Vice.

"But if you're using this book because you're just generally unhappy, you do what's in thereâ€”becoming a part of new communities and willing to put the service of other people ahead of your continual self-fulfilmentâ€”then change is very simple.

"It's just like exercise, meditation or yoga. It alters your consciousness in a very holistic and simple way, helping you unpick your previous way of being, and giving you an opportunity to access a new one."