A fear of getting dumped kills commitmentÂ

Is there a difference between romantic love and love of a job?

A fear of getting dumped kills commitmentÂ 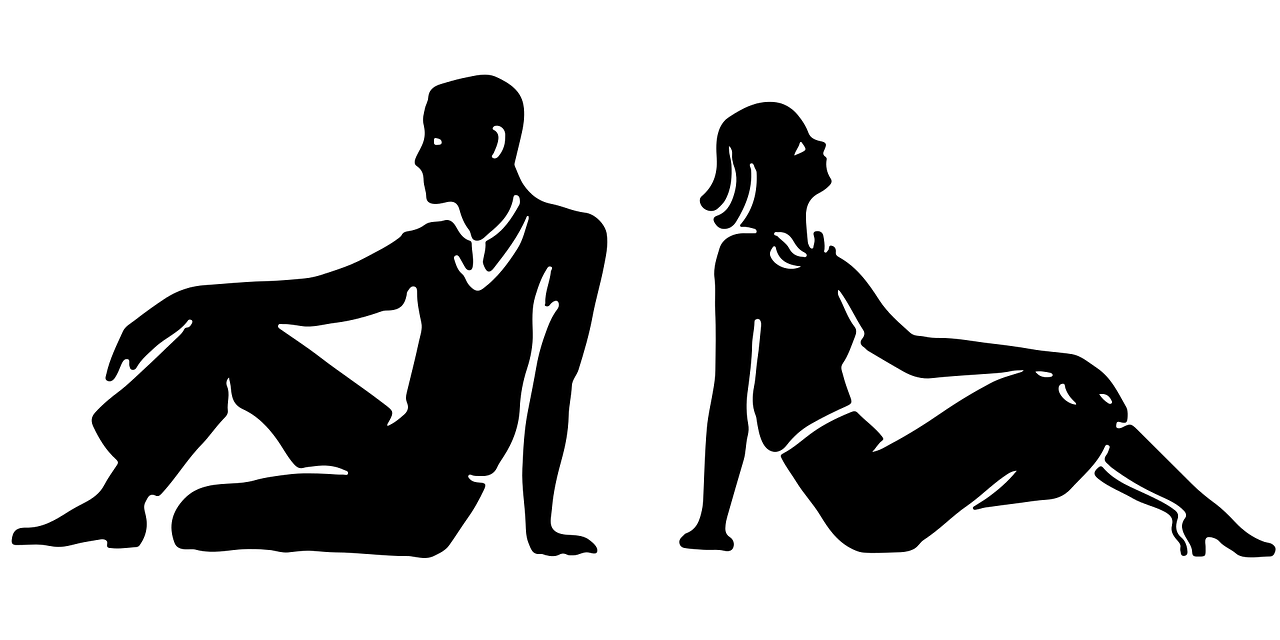 I would argue not fundamentally, both rely for their potency, and their longevity, on the same neural reward systems. However, in terms of commitment, the trajectory of both is very similar, which makes this research of particular interest.

Can the fear of a relationship ending lessen love and cause a break-up (or a resignation)? If yes, how does it happen? These were the questions that researchers set out to answer in an article published in the journal Motivation and Emotion. Their research complements what is already known about how obstacles to a romantic relationship affect attraction and commitment towards a partner.

Participants were then asked how committed they were to their relationship and how they felt towards their partner.

They found that participants' romantic feelings and levels of commitment towards their partners were more intense when no mention was made about the possibility that their relationships could end.

Romance and commitment diminished when they heard that there could be either a high or low risk of a break-up. When participants were told that there was only a moderate chance the relationship would end, commitment was stronger.

"This shows that, when faced with a 'too high' risk of ending the relationship, participants clearly reduced the intensity of their positive feelings towards the romantic partner," the lead author explains.

The researchers believe it's important for psychologists, clinicians and counsellors to understand the causal role that perceived risk plays in the outcomes of their clients' romantic relationships. And the same is true of employers.

I call this the "I'll leave you before you leave me" syndrome. The same thing happens in employment situations. As soon as a person feels that their job might be insecure, they lose commitment and are far more likely to distance themselves from the business and eventually resign.