Keeping people in work isn't just good for the economy. It's also an important factor in their recovery from mental illness. 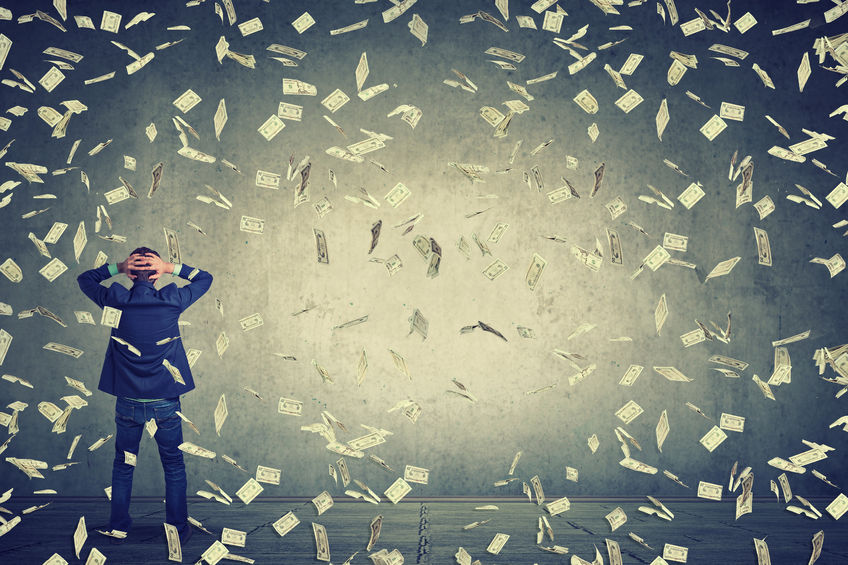 When Lucy Brogden, chair of the government's National Mental Health Commission, launched the Mental Health and Insurance Green Paper earlier this year she outlined exactly how big the issue was in monetary terms.

"It has a huge economic cost for Australia. OECD data estimates broadly that in countries such as Australia it is around 4 per cent of GDP. For Australia that's around $60 billion," Ms Brogden said.

Both sides of the government are quick to discuss tax reform and policies designed to boost jobs and growth.

But according to Ms Brogden, these pale in significance to the mental health sector and getting people participating at a higher level.

"For every 10 per cent gain in mental health among Australians we can see that equate to 0.4 per cent improvement in GDP.

"We know that a number of people who experience the mild to moderate disorders want to have something meaningful to do and want to be back in the workforce."

According to the Black Dog Institute, one in five Australians aged 16-85 experience a mental illness in any year. The most common mental illnesses are depressive, anxiety and substance use disorder.

"What we know in terms of good mental health and recovery is that we need to keep people in work. With mental illness, particularly the mood disorders, the more we can keep people at work, the faster their recovery is," Ms Brogden said.

"A number of people have a mild to moderate illness. Often the mood disorders like depression and anxiety. A lot of those people can participate in employment and in their communities, they may require additional support or they may come and go from the workforce.

"Around that is another opportunity to have a conversation with the insurance sector that may allow, around product design, workers compensation for people to trial a return to work without having to restart the journey each time, which can be a barrier."

Figures from the Australian Institute of Health and Welfare show that the majority (54 per cent) of people with a mental illness do not access any treatment.

The Mental Health and Insurance Green Paper, issued by the Actuaries Institute on 19 October this year and launched by Ms Brogden, found that significant work is needed to improve insurance outcomes of those with mental health conditions.

It noted that the insurance sector faces "systemic difficulties" dealing with mental health coverage, although many insurers are improving claims processing. Much of the progress is hampered by insufficient data and subjective criteria for diagnosis.

The green paper questioned whether lump sum payments help recovery or encourage a return to work. It found that more research needs to be done to determine why some workplaces have higher claim rates than others.

Ms Brogden said the paper provides a timely and comprehensive analysis of current issues for people with lived experiences of mental ill health.

"It will be a valuable resource for future work conducted by the commission," she said, particularly in response to planned reforms of Australia's private health insurance industry.