5 signs your workplace culture is toxic

5 signs your workplace culture is toxic 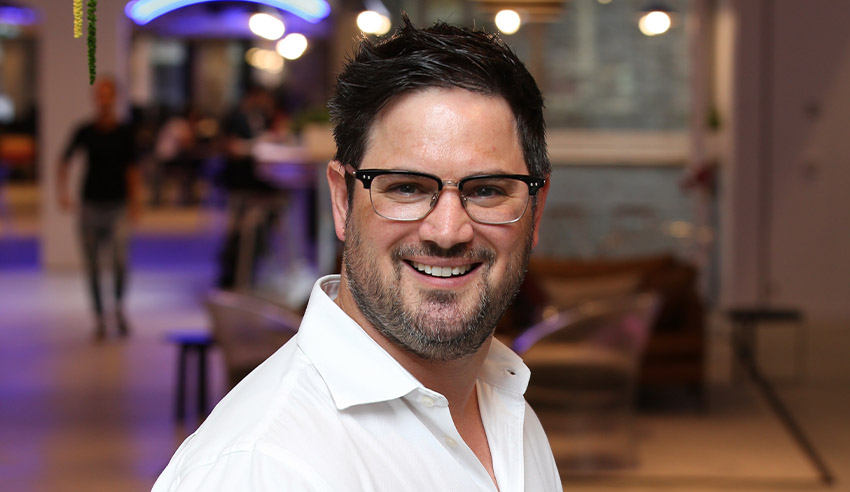 For most people, organisational culture is somewhat slippery to define and difficult to understand. As a result, many business leaders are not proactive in building their culture. Leaving it to chance and letting it develop haphazardly over time. In doing so, many organisations inadvertently fall into the trap of contributing to a toxic culture.

So, what are the key signs that your organisation’s culture is heading down the wrong path and could be at risk of becoming toxic? Below are the key indicators to watch out for:

Culture starts with leadership. There’s a saying that goes “a fish starts rotting from the head”. The success or failure of an organisation’s culture lies with the CEO and the rest of the leadership team. It is the leadership team’s responsibility to initially define, implement and proactively manage culture. It must be a top-down strategy and all management must lead from the front and collectively espouse the company’s values and purpose. If not, employees will be confused about the company’s identity and direction, and there can be ambiguity of what is regarded as acceptable behaviour. The culture starts to fragment and incompatible sub-cultures will form, ultimately leading to clashes.

There is a blame culture and a lack of psychological safety

That is, if something goes wrong, managers look for someone to blame (finger pointing/scapegoating). The net effect is that people will be unwilling to raise concerns or take initiative because of fear of retaliation, intimidation, harassment, discrimination or being fired. A blame culture lowers workplace motivation and employees will often try to hide mistakes or show an unwillingness to make decisions on their own. In this type of work environment, employees will require explicit delegation for every task – they will need micro managing – and this is a huge drain on company resources.

When teams or functional departments work in isolation of one another, there is a general lack of collaboration and sharing of ideas, resources and strategic direction. This will result in individuals pulling in different directions, resulting in stunted business growth. It will also lead to “us v them” mentality. Employees will grow increasingly disenfranchised with the business and show a lack of commitment to their work. And task duplication and poor performance will start to increase.

There is no continuous improvement/not a learning culture

In our ever-changing world, organisations must be proactive and seek continuous improvement. A learning culture is one where organisations encourage its workforce to consistently use their skills, creativity and knowledge to effectively adapt to their changing reality. By doing so, organisations can better distinguish itself from competitors, capitalise on opportunities its competitors cannot, and create innovations not yet considered by others.

Signs that your organisation doesn’t value a learning culture include:

• Employees have a closed mindset to growth and are not interested in resolving problems or finding better ways of doing work
• Top management doesn’t support experimentation, initiative, innovation and flexibility
• Resources are not committed to foster learning at all levels
• People are afraid to fail

There is a lack of workplace autonomy

Autonomy in the workplace refers to how much freedom employees have while working. For some organisations, autonomy means employees are allowed to set their own schedules. In other organisations, autonomy means employees can decide how their work should be done. No matter which concept is being applied, research shows that higher levels of autonomy result in an increase in job satisfaction and motivation. On the flip side, organisations that run on strict command control management styles (micro management or top-down approaches) are at risk of employee dissatisfaction, disengagement and reduced motivation.

Rudy Crous is a corporate psychologist and CEO and co-founder of Shortlyster.