Shocking new research from Movember outlines the number of Australian males who are reluctant to speak up about mental health issues, for fear of social and cultural consequences. 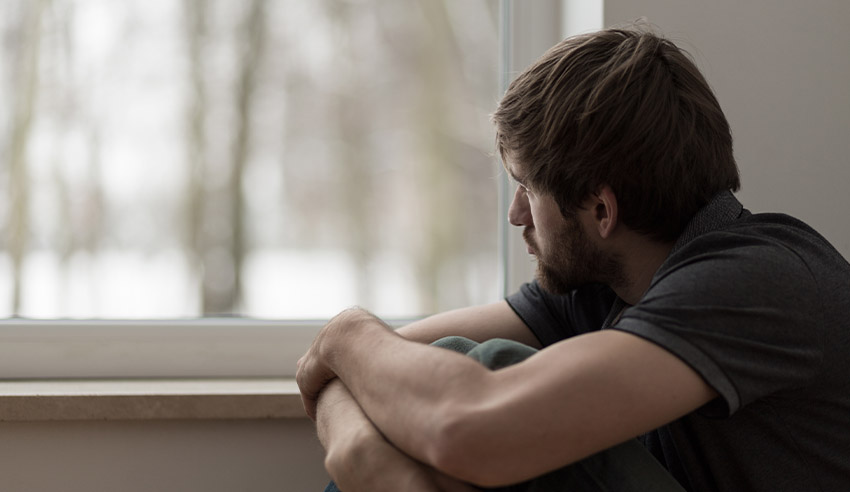 A report released today by men’s mental health charity Movember – commissioned by the charity and carried out by Ipsos MORI, surveying 1,0001 Australian adult men aged between 18-75 – found that despite significant awareness that talking openly is an effective way of dealing with problems, younger men, in particular, were reluctant to do so.

The findings included the following: 59 per cent of Australian men believed that society expects them to be “emotionally strong” and to show no weakness, 35 per cent said they felt under pressure to behave in a masculine way and 41 per cent of men across all ages have avoided talking about their problems because they don’t want to appear less of a man.

Reflecting on the findings, Movember global mental health director Brendan Maher said: “Although we’ve made great strides in raising awareness of the challenges in men’s mental health and the importance of speaking up especially when you’re struggling, it is worrying that Australia’s young men are still feeling under pressure to conform to age-old, masculine stereotypes that stop them from talking about the things that keep them up at night.”

“We know that bottling up your feelings isn’t the best way of dealing with mental health challenges, so we need to continue tackling these outdated ideas which are harming men.

“Being seen as emotionally strong or stoic isn’t necessarily a bad thing – there’s a time and a place for it. But if the pressure to uphold this facade means that men can’t talk about their problems, then that can have a really negative impact on their mental wellbeing.”

One in five (20 per cent) of the men aged 18-34 questioned said they always or frequently change their behaviour in order to appear more masculine, while nearly one in six (15 per cent) of men in this age group reported that they were are often mocked for not being manly enough.

Three out of four suicides are men and it remains the biggest cause of death for men under the age of 44, Movember noted.

Mr Maher added: “Taking part in Movember is about doing things differently. As well as raising funds for men’s health, you act as a brave, hairy billboard for starting deeper and meaningful conversations. We encourage everyone to sign up to take part and to be there for the guys who matter in their lives, through good times and bad.”