One-third of Australian male employees worry that their jobs will be at risk if they have a conversation about their mental health at work. 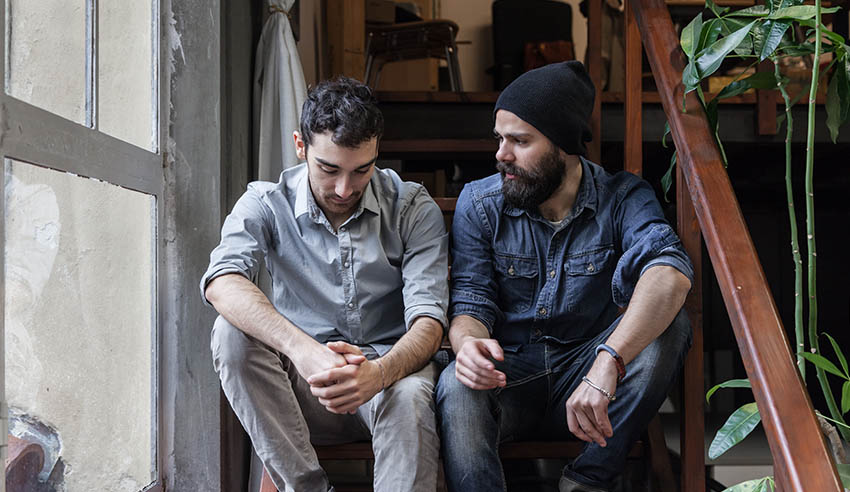 A poll conducted by Ipsos MORI of 1,000 Australian men aged between 18 to 75 found that almost half (49 per cent) would be concerned about colleagues making negative comments behind their backs if they discussed mental health issues at work.

Published ahead of World Suicide Prevention Day by Movember, the research revealed that despite growing awareness of the male mental health crisis, many employed men are reluctant to open up about their problems in case it has a negative impact on their career.

Two in five (40 per cent), for example, think they could be held back from promotion if they discussed mental health issues at work.

The majority of men are aware of the availability of mental health days in their workplace; however, three in five (59 per cent) employed men said they would be able to take time off work if they were struggling with their mental health or other personal issues.

But, ultimately, this research suggests that “stigma surrounding mental health is still preventing men from talking about their problems and seeking help when they need it”.

Movember global mental health and suicide prevention director Brendan Maher responded to the findings, saying: “Although we’ve made great progress in starting to talk openly about how we are feeling, there are many men worried that a personal mental health challenge might be revealed, especially in the workplace.”

“We need to find effective ways of tackling that stigma so that men aren’t discouraged from getting the help they need. In the workplace, this can start with leaders encouraging conversations about the tough stuff and reminding staff that they won’t be marked down and will be supported if they are struggling,” he said.

The findings are in contrast to existing Movember research, showing that almost three-quarters of men (74 per cent) polled believe that talking openly is an effective way of tackling problems.

Mr Maher added: “We’re asking everyone to be a ‘Man of More Words’. We know it can be sometimes difficult to have those conversations, but it’s crucial that people reach out to someone when they are facing a tough time.”

“It could also mean reaching out to a friend who you think might be having a tough time – and taking the time to stop and really listen to him,” he concluded.