Mindfulness and the wonder of the now

Mindfulness folks assert that people spend most of their time worrying about the future or ruminating about the past, rather than living in the present.

Mindfulness and the wonder of the now 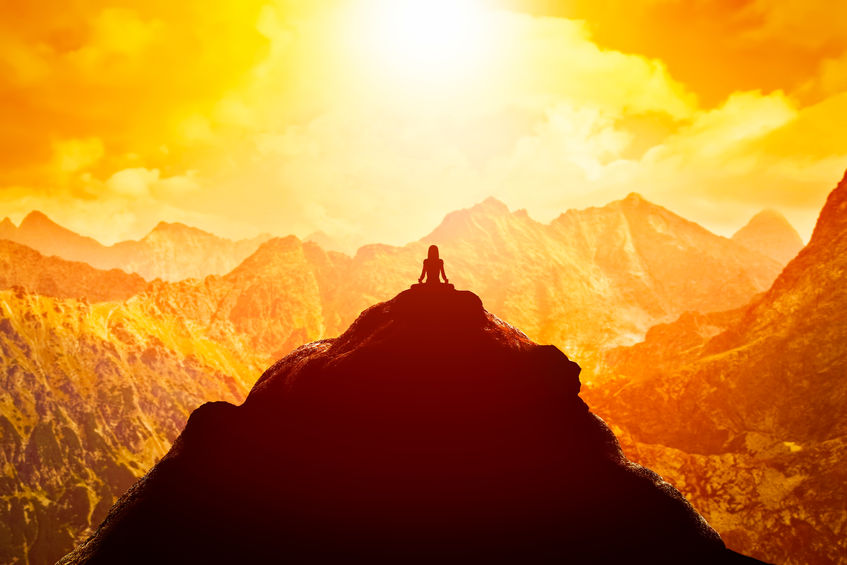 Therefore, they say, people have to be taught to be more in the now. That is not to put mindfulness down, I think it is in many respects spot on. However, there has been no real studies to see whether their assumption about where our minds are â€” stuck in the past, or future â€” is true or not. Now a new piece of research in the journal Emotion claims to have settled the issue. Most people are fixated in the moment.

What the researchers say: On average, people spend more time focusing on the present than thinking about the past or the future â€” unless they have an anxiety or depressive disorder (depressives are prone to ruminate and those with anxiety generally angst).

The present study, surprisingly, also suggests that people who "live in the now" are more likely to become happier over time. Again, this is a conclusion that goes against pop psych assumptions.

The researchers texted 67 participants five times a day for one week, asking them what they were thinking at that moment and whether those thoughts were past-, present- or future-focused. Participants also completed a life-satisfaction scale at the beginning and end of the week. Overall, people spent 66 per cent of their time focusing on the present, 26 per cent on the future and 8 per cent on the past. Those who spent more time focusing on the present were less likely to ruminate on negative thoughts and more likely to increase their life-satisfaction score over the course of the week.

So what? The study has important implications in terms of our design specs. We are often told â€” especially by our parents, teachers and career counsellors, to "focus on the future." We are taught that it is good to delay satisfaction â€” it's part of early childhood training. But as the 13th century mystic, abbot and, eventually, heretic Timothy of Llangibby wrote: "We can do nothing about the past and the future is quite unknowable. Neither exist. The present is all we have, this fleeting moment is all we will ever know for sure, is all we will ever experience, is all the Lord can give us."

It makes evolutionary sense that we mostly focus on the now. On the savanna our ancestors had to be constantly aware of what was going on around them â€” constantly on the alert for danger. That part of the brain tasked with keeping us safe â€” the amygdala â€” was developed to the degree that it is to focus on the now. We have a more active amygdala than most other animals because we have fewer means of protecting ourselves.

That ties in with our reward system which gives us a neurochemical (dopamine) hit when we do what our genetics direct us to do. Living for the now is in all probability our genetic predisposition, so it makes sense that it gives us satisfaction and happiness.

Unfortunately the complexities of our present work culture, and our present social system, make it difficult to always do what our design specs dictate â€” though we're much more satisfied with life when we do.

What now? A bit less of the "plan for the future" should be in order and more of "seek satisfaction and reward in the wonder of the now" (Timothy again).