Is a plant-based diet really a good idea?

It seems everyone is turning to a plant-based diet after watching The Game Changers on Netflix. But is it really the healthiest decision?

Is a plant-based diet really a good idea? 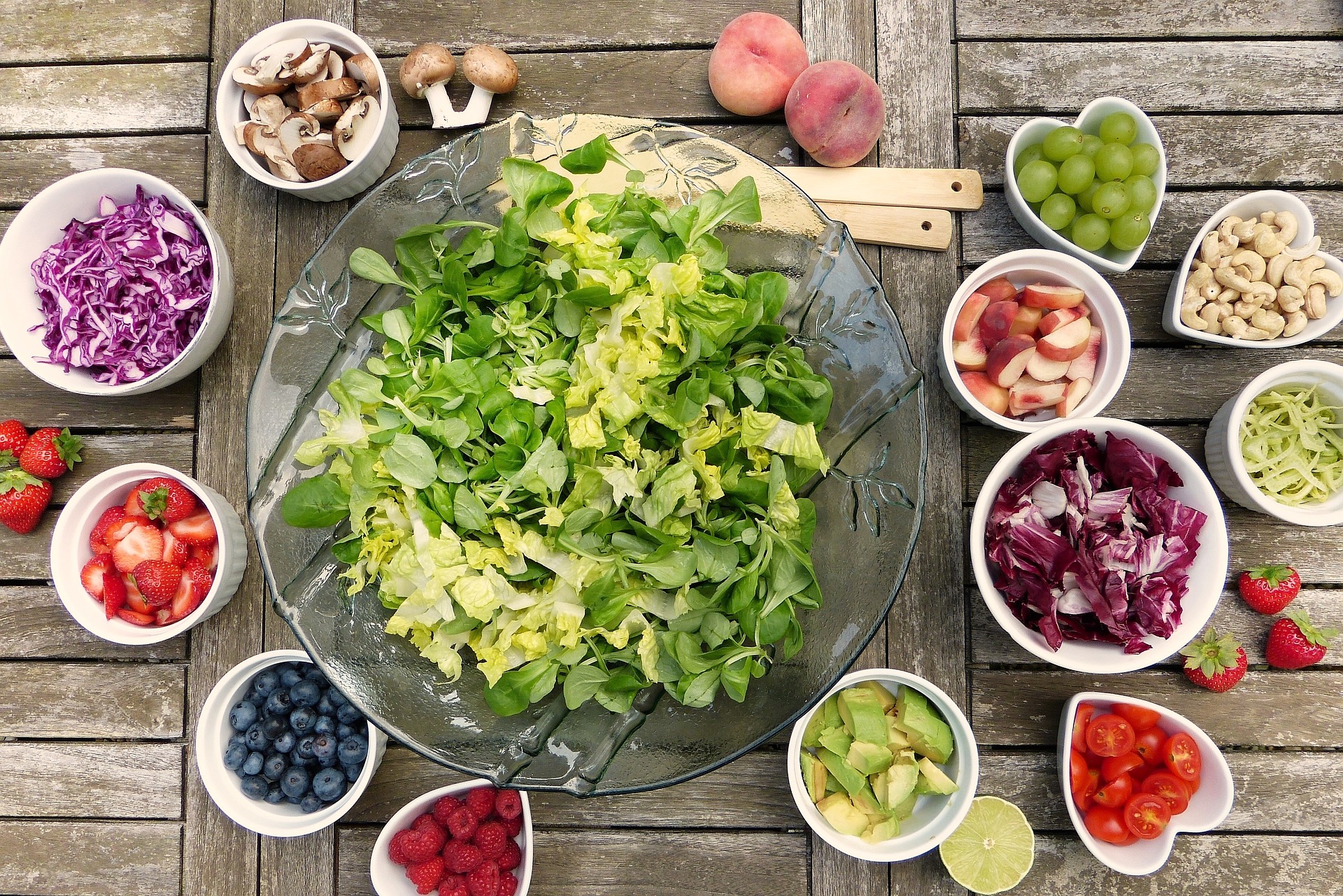 If you haven’t seen it, The Game Changers is basically a very convincing documentary for going plant-based. It follows a number of athletes that have ditched animal products and are seeing significant improvements in their overall health and athletic performance. The movie, which features bodybuilding legend Arnold Schwarzenegger dispelling the myths of animal protein, has become a major talking point in offices, gyms and living rooms across the country.

Harvard Health Publishing faculty editor Dr Robert Shmerling says that, over many years, research has linked plant-based diets to lower rates of heart disease, type 2 diabetes, and some cancers (as compared with diets high in meat and other animal products).

“Dietary guidelines and recommendations from nutrition experts reflect this, encouraging the adoption of diets (such as the Mediterranean diet and the DASH diet) that are heavy on fruits and vegetables and restrict consumption of red meat,” he said.

The biggest fear among meat-eaters is the perceived lack of protein that plant-based or vegan diets allow for. But according to science offered in The Game Changers, it’s actually the amino acid profile within proteins that are essential. These amino acids are found in plants, which are then consumed by animals like cows. The famous line in the film comes from vegan strongman Patrik Baboumian, who has dedicated his life to becoming as strong as an ox, and states that he has “never seen an ox eating meat”. He makes a good point.

However, a new study published in the medical journal The BMJ raises the possibility that despite the health benefits demonstrated by past research, plant-based diets could come with a previously unrecognized health risk.

Researchers in the United Kingdom analysed the risk of stroke and other health problems over two decades among nearly 50,000 people based on the diets they followed. The types of stroke were also analyzed, including bleeding into the brain (hemorrhagic stroke) and nonbleeding stroke (ischemic stroke). Compared with meat-eaters:

• rates of heart disease (such as angina or heart attack) were 13 per cent lower in pescatarians (Note that The Game Changers had very little to say about fish)
• rates of heart disease were 22 per cent lower in vegetarians
• rates of stroke were 20 per cent higher among vegetarians. However, the overall risk was small, equal to three extra cases per 1,000 people over 10 years.
• the higher stroke risk among vegetarians was mostly due to hemorrhagic stroke
• the higher stroke risk was not observed among pescatarians.

“If confirmed, these findings will complicate the way we look at plant-based diets,” Dr Shmerling said.

“Are there serious and underappreciated downsides to these diets that should make us think twice about choosing them? Or is the increased risk of stroke heavily outweighed by cardiac and other health benefits?

“This study is also a reminder that the health impact of a particular intervention (such as diet) may not be easy to predict or explain. In most cases, the risk of stroke and heart disease tend to rise or fall together, but that wasn’t the case in this research.”

Dr Shmerling also highlights the study’s limitations. For example, he says it was not large enough to sort out differences between vegans and vegetarians, and we don’t know whether the health outcomes reported are due to what was included in the diet or what was eliminated.

Plus, it wasn’t produced into an extremely convincing documentary by James Cameron and featuring Arnold Schwarzenegger. If the Hollywood duo behind the Terminator films could sell us on the idea of a world behind taken over by killer robots, they just might be able to make us change the way we eat.