How to build up your resilience

Some people have the ability to face adversity head on and keep moving forward despite experiencing setbacks. It may seem as if people who display such resilience are simply emotionally and psychologically stronger than others; however, this isn't necessarily the case.

How to build up your resilience 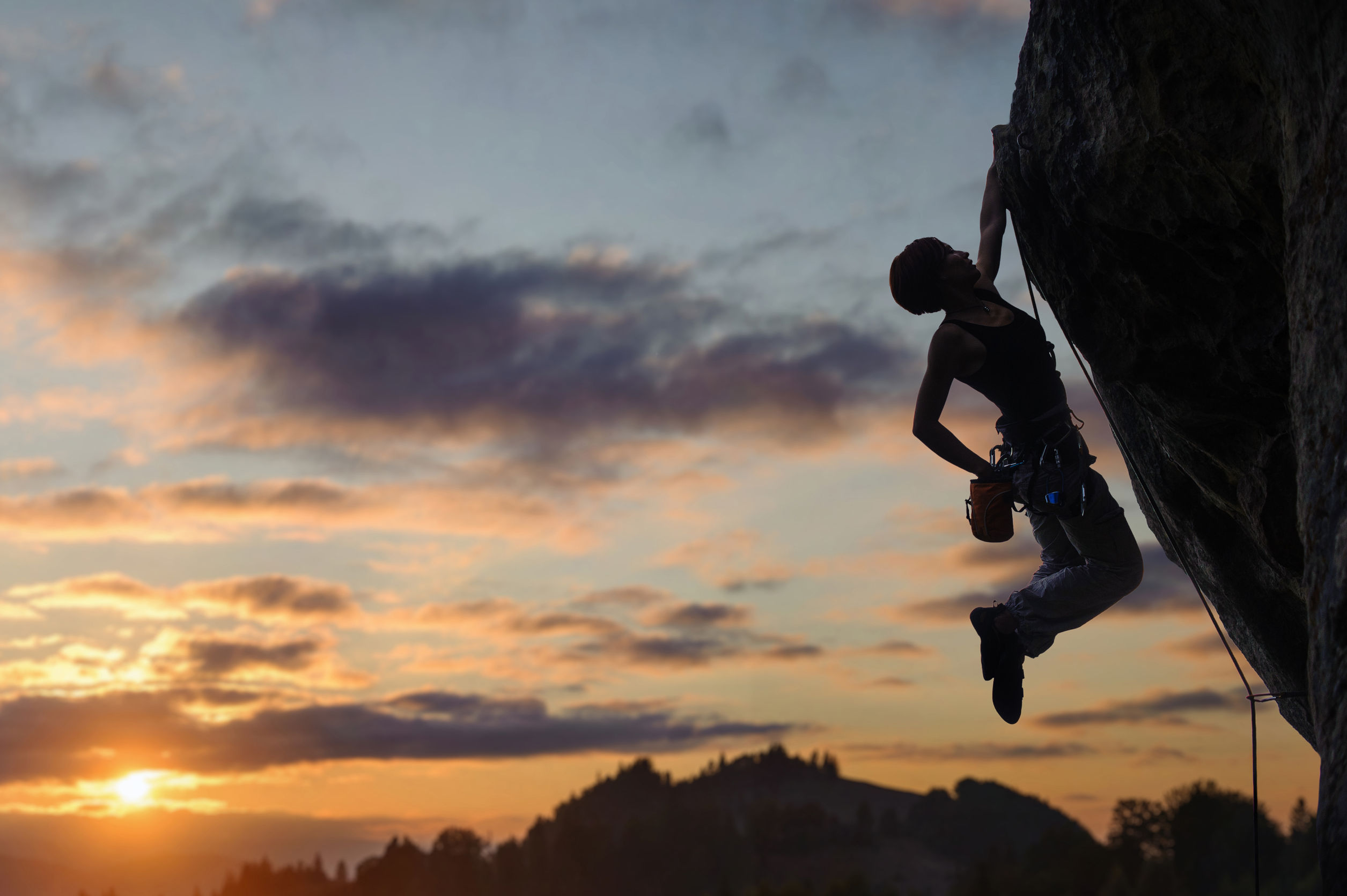 Resilience is a learnt trait. Building resilience is a challenging journey and individuals must exert great effort to choose actions that strengthen their resilience with every new challenge they face.

For instance, it's easy to tell someone to simply get over a long-term relationship that ended than to actually do it. The affected person must develop the capacity to manage the situation and react more positively instead of face it with indifference or through any self-destructive means.

Below are Wellness Daily's five tips on how to build resilience:

Focus on self-care and control

Practising self-care is very important in building personal resilience. After all, the better a person's ability is to take care of and focus on themselves and their needs, the more motivated they would be to reach their goals in spite of setbacks.

Exercising self-control is also important in the midst of facing a challengeâ€”especially when it's easy to lose themselves in negative emotions. Individuals need to be able to draw a line between what is deemed to be a "normal" amount of stress and an unhealthy amount of negativity so that stress levels don't spiral out of control.

These two are critical in times of crises, so they should be constantly developed even during "peaceful" times.

Mindfulness is the psychological state that urges an individual to be in the present and take in experiences fully and as they happen.

Practising mindfulness can help individuals take a step back and focus on addressing whatever is happening and how these issues can be solved in the present.

It's a lot like how mountaineers focus on putting one foot in front of the other instead of constantly thinking about how much more of the mountain they have to scale. Instead of constantly worrying about the future, practising mindfulness allows them to look at issues from different perspectives so that they can knock down problems one at a time.

Master the art of letting go

Ruminationâ€”the act of obsessively thinking about a person's cause of distressâ€”can be detrimental to one's mental health and is also a great barrier to building personal resilience.

People often think about a past event in order to scrutinise it and determine what could have been done differentlyâ€”or to simply desensitise themselves. In some cases, however, ruminating keeps these events fresh in their minds. The more a person ruminates about a past issue, the less likely they are able to move on.

The best way to avoid prolonged stress brought about by rumination is to accept that something happened, let go and face the consequences. Letting go doesn't mean forgetting whatever happened; it should pave the way for people to face the aftermath of issues, shake the dust off and start focusing on how they can achieve their goal in spite of what happened.

Leaving communication lines open to family and friends is also important because this allows individuals to receive support that they may need from time to time.

It's true that most strategies in developing resilience focus on the self, but as the old saying goes, "no man is an island". Resilience doesn't mean becoming self-centred or egocentric, nor does it require individuals to do things by themselves.

Resilience requires a person to centre themselves so that they understand themselves better, learn their limits and know when to accept or reach out for help. Becoming resilient doesn't necessarily mean doing everything alone.

People make mistakes and no individual is exempt from thisâ€”it simply isn't realistic to avoid making a mistake at all times. When facing an uncomfortable circumstance or a tough challenge, each mistake can be treated as an opportunity to learn. This way, a person knows what to avoid the next time around.

What's more important in building up resiliency is the person's ability to face the challenges they encounterâ€”and learning from previous mistakes gives them the assurance that they can face similar challenges in the future but still achieve better results because they know better.