Can Apple save us from digital addiction?

The tech behemoth is beginning to realise that staring into a screen may not be the best thing for us.

Can Apple save us from digital addiction? 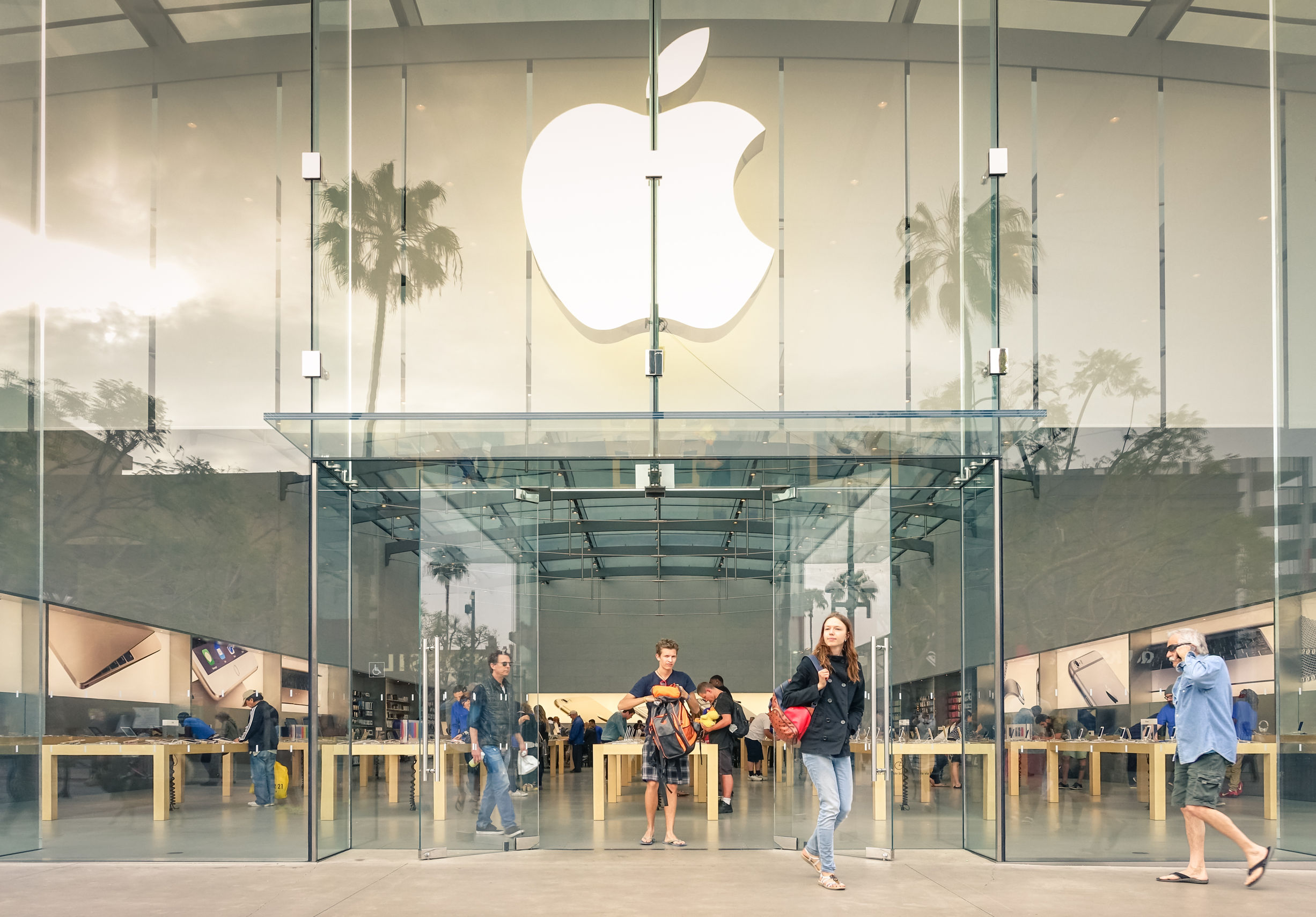 When you head home on the bus or train tonight, do us a favour: take a look around you. There's a good chance you'll notice everyone is glued to their smartphones.

Wellness Daily makes no judgement here; we accept that this is simply a reality of life in 2018. Twenty years ago, we were all glued to newspapersâ€¦ maybe.

Much has been written about the perils of too much screen time. Studies into digital addiction are gathering steam, and now the big tech companies are doing their part to help combat the problem that they helped create.

At its Worldwide Developer Conference back in June, Apple unveiled a series of new features that allow iOS users to track how much time they spend on their devices. Those of you with an iPhone or iPad will soon be able to set time limits on app usage and control notifications. Users will also be able to better control how their children use devices.

Apple's iOS 12 will be the latest version of the operating system. Industry insiders predict the final version of the software will be launched with new iPhones next month.

TechRadar.com reported this week that Apple is expanding its Do Not Disturb capabilities with a cleaner "Do Not Disturb During Bedtime" mode. It'll silence not just the notification delivery sounds, but also the visual notifications clutter that can distract you when you're trying to sleep.

"The lock screen remains clear until you unlock your iPhone in the morning. You can allow certain apps to break through, just like with DND mode right now. Apple refers to these as critical alerts, and they're opt-in," the website explained.

"Do Not Disturb options aren't one-size-fits-all either. It can now automatically end in an hour, at the end of the day, when you leave a certain location, or at the end of a meeting in your calendar. iOS 12 even makes the DND moon icon in Control Center have 3D Touch support to act as a shortcut to all of these options."

These new features will come at an important time, given the unprecedented impact digital devices have had on our lives over the last decade. Setting boundaries seems necessary and it's good to see the manufacturers of these products are taking positive steps.

While smartphones are an integral part of most people's lives, allowing us to stay connected and in-the-know at all times, Dr Bob Murray of Sydney-based Fortinberry Murray says they do have their dangers.

"The downside of that convenience is that many of us are also addicted to the constant pings, chimes, vibrations and other alerts from our devices, unable to ignore new emails, texts and images," he said. Pokie machines, anyone?

Dr Murray pointed to a study published in NeuroRegulation in which researchers argue that overuse of smartphones is just like any other type of addiction, such as substance abuse.

The lead author of the research noted that the behavioural addiction of smartphone use begins forming neurological connections in the brain in ways similar to how opioid addiction is experienced by people taking OxyContin for pain relief (gradually).

Dr Murray believes we may need to set up detox centres for technology and social media in the same way we have for addiction to alcohol, drugs or gambling.

"We need to cease making our education revolve around computers and similar technology. Ditto our workplaces. We need, in short, to take our humanity back from the technology billionaires who would rob us of it."