New findings from the Australian Payroll Association showing that people across the country are taking more sick leave begs the question: are we seeing an increase in burnout amongst our workforce? 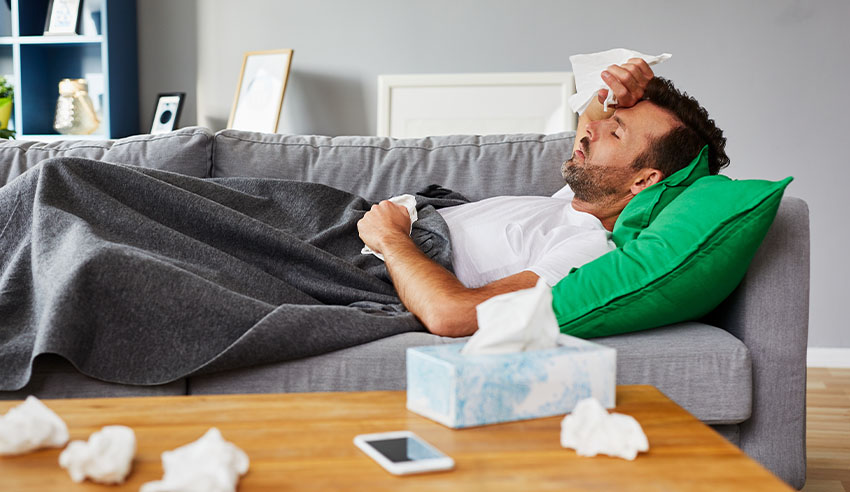 A survey of more than 600 payroll managers, conducted by the Australian Payroll Association (APA), found that 35 per cent of the country’s big and small businesses have seen an increase in sick leave across their respective workforces.

In other words, sick leave has increased across one in three organisations.

This was especially stark in the educational and training sectors, with almost one in two (47 per cent) of managers seeing an increase in the number of employees taking sick leave. This sector was closely followed by IT, telecommunications, utilities and energy (44 per cent), and hospital, healthcare and disability services (40 per cent).

Thirty-six per cent of big business (i.e. more than 500 employees) saw a rise in the amount of sick leave taken, compared with 20 per cent of businesses with less than 10 employees.

This could be due, APA noted, “to the lack of resources in small companies preventing employees from shifting their workload to another employee when they are away”.

Other concerning findings included that 71 per cent of payroll managers reported that there are employees in their organisation who have not taken annual leave for more than 18 months (outside of forced workplace closure periods), with one in four (23 per cent) saying that up to 5 per cent of their workforces hadn’t taken said leave for that period of time.

In addition to this, 72 per cent said their organisation had no system in place to ensure employees take their annual leave every year.

“As an employee, if you are feeling burnt out, you can ask your employer to consider flexible working arrangements. This can relate to the hours of work, days of work and even the location of your work. Employers know that keeping their employees happy promotes feelings of loyalty and ensures longevity in the workplace,” she said.

“When you are feeling overworked, it is crucial that you notify your employer so that they can look at how to redistribute your workload. Another way to avoid workplace burnout is to keep track of your annual leave so once you accrue four weeks’ leave, it can serve as a reminder to book a week or two off to reset and recharge.”