According to author and R U OK? board director Graeme Cowan, the volatility that has accompanied significant technological change in the workplace has presented problems for older workers, but it also comes with opportunities. 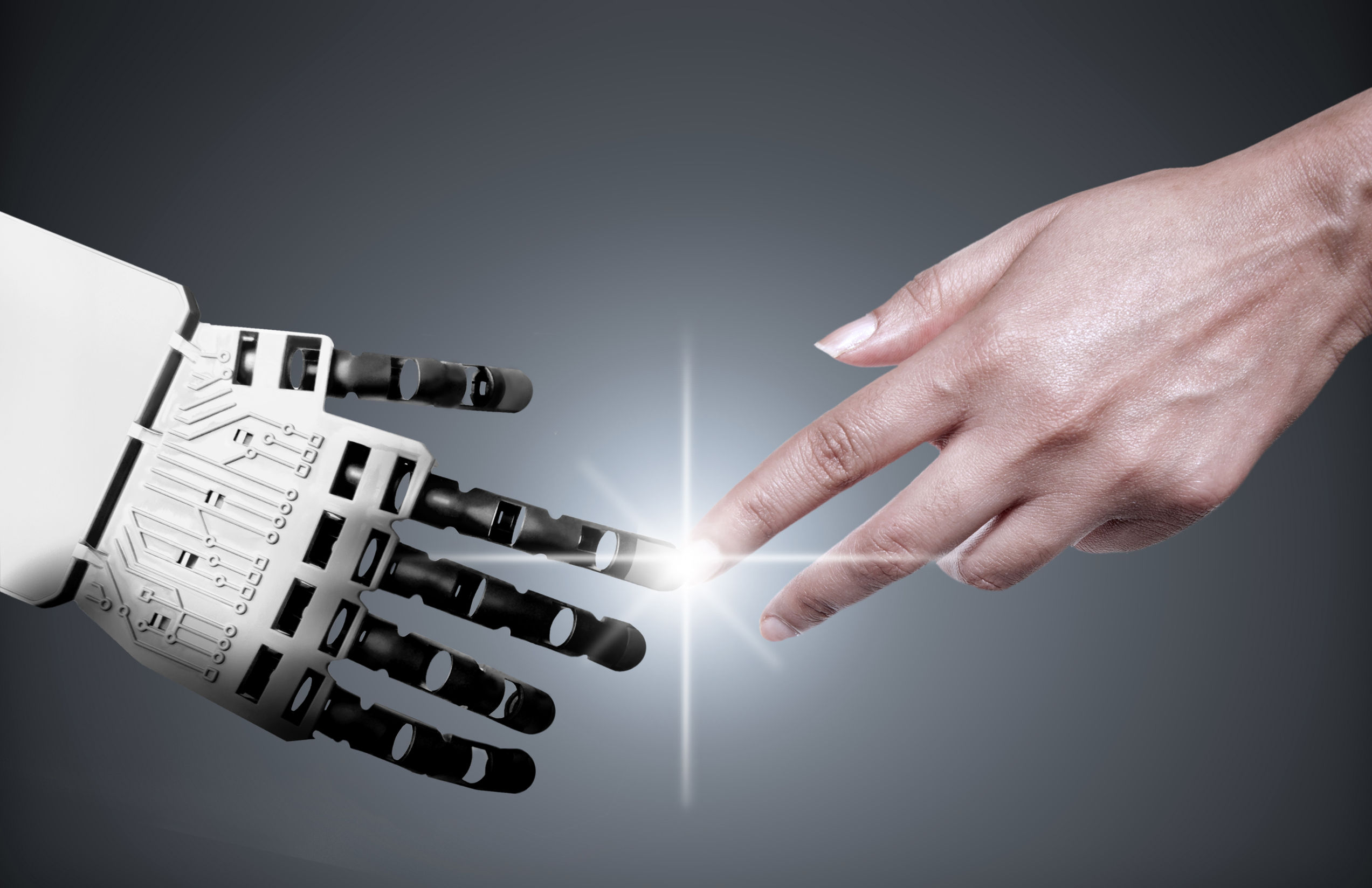 Those opportunities not only allow for greater productivity and success, but also serve to aid one's levels of health and wellbeing.

It's an issue that is close to Mr Cowan's heart, having lost his role as vice president of an executive search firm due to a prolonged period of depression and suicide ideation 12 years ago.

And while there have been many peaks and troughs in his personal and professional journey, Mr Cowan says that, as a 60-year-old, he has never been more fulfilled or motivated by his work.

"We can focus on things we can't control, or we can decide we are going to do whatever it takes to be future ready and live our life to the fullest," he argued.

"Whilst we can't control the volatility that is being driven by the AI revolution, there are many things we can do to prepare ourselves for it."

From a wellness perspective, this means taking action even if you are financially secure, he said, because "science tells us that the younger we retire, the younger we die".

He suggested five strategies for older workers to not only reinvent their career, but live their best life:

There's no escaping the fact that ageism exists, Mr Cowan noted, but while the AI revolution is increasing the turbulence of the market, it also provides opportunities that didn't exist before.

"This could be in the form of coaching, consulting, training or technology start-ups," he explained.

"According to research from Future Laboratory, older entrepreneurs are shown to have a better success rate, with 70 per cent of start-ups led by people aged 50 or over lasting at least five years, compared with 28 per cent for younger entrepreneurs."

Building resilience should be your first priority, he said, as it has a positive impact on problem-solving skills, physical, mental and emotional wellbeing, and also innovation.

"It is a keystone competency that has a positive impact on many other skills and abilities," Mr Cowan explained.

"It can help you to respond better and faster to change, and be a better leader, family member and friend."

Create rituals that have a positive influence, such as good sleeping practices, regular exercise and nurturing a close group of friends.

The career ladder has been replaced, Mr Cowan said.

"We can become highly skilled specialists and be rewarded with healthy income, great flexibility and more meaningful work," he noted.

"If you can learn a very valuable skill, and it is something that interests you, don't be afraid to take a sideways or backwards move."

Seek out a digital native for lunch and ask them what information sources they get their inspiration from.

"What do they see as the technology changes that will impact customers and suppliers? What impact does that have for you?"

As AI begins to replace jobs, human skills have, ironically, never been more important, he argued.

If older workers want to remain relevant, they should focus on developing and maintaining human skills, he said, such as emotional intelligence, teaching others, active learning, creativity, active listening and critical thinking.

"These skills are also critical success factors for better project management and collaboration," he said.

"Most organisations are striving to relentlessly innovate, leading to more collaboration than ever before."