5 pieces of wisdom from Dr Jordan B Peterson

He divides opinion and has changed people's lives. In a chaotic and increasingly polarised world, clinical psychologist Dr Jordan B Peterson is on a mission to help us grow up and take responsibility.

5 pieces of wisdom from Dr Jordan B Peterson 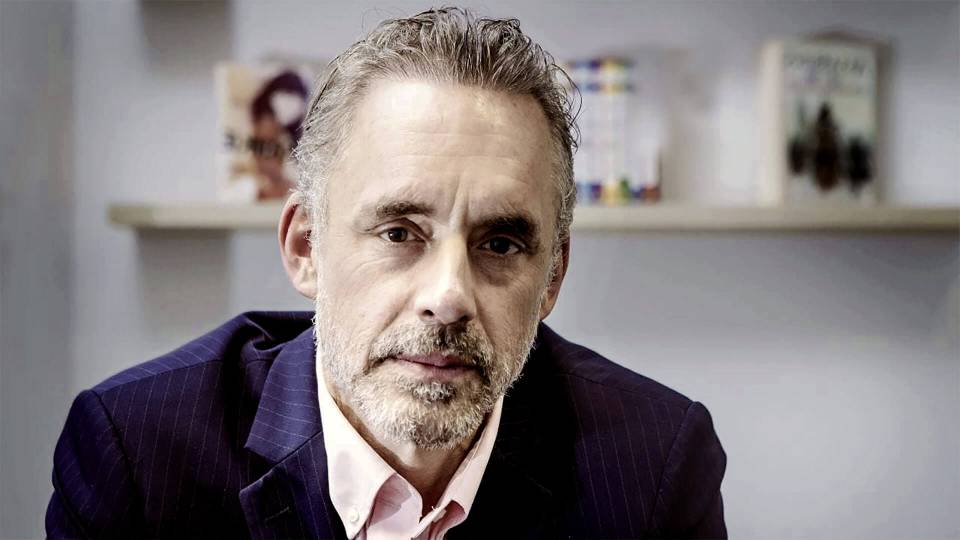 Few people tell it to you straight. Perhaps that's why an alliance of academics who have become known as the Intellectual Dark Web are gaining so much traction â€“ they're tackling the grand chords of life: the biological differences between men and woman, the dangers of identity politics and why freedom of speech is under attack.

While some of these topics may seem controversial, there is wisdom in Dr Peterson's pursuit and he claims to have helped thousands of people change their attitude toward their own lives.

Here are five nuggets of wisdom from the famous clinical psychologist and author:

"Compare yourself to who you were yesterday, not to who someone else is today. You need to have a hierarchy of improvement â€“ you need to be aiming for something. That means you are going to be lesser than people who have already attained along that dimension. That can give rise to envy. So the question is, who do you defeat in the final analysis? You should defeat your former self. You should constantly be trying to do that."

"You need some reason to get out of bed on a terrible day. What's the best thing you can do? Transcend your current miserable and wretched self. There is meaning to be found in that, a meaning that is associated with responsibility. Life is hard. It's tainted by malevolence and betrayal. That can make you bitter. You need a meaning to offset that. Where is the meaning to be found? Not in rights, not in impulsive pleasure, but in responsibility."

"Responsibility â€“ that's what gives life meaning. Lift a load, then you can tolerate yourself. You are useless, easily hurt, easily killedâ€¦why should you have any self-respect? Pick something up and carry it. Then you can think, 'Yeah, well as useless as I am, at least I can move this from here to there." What's really cool about that is when I talk about it to crowds, I see the men's eyes light up."

"If you fulfil your obligations every day you don't need to worry about the future."

5.    Stand up straight with your shoulders back

"To stand up straight with your shoulders back is to accept the terrible responsibility of life, with eyes wide open. It means deciding to voluntarily transform the chaos of potential into the realities of habitable order. It means adopting the burden of self-conscious vulnerability and accepting the end of the unconscious paradise of childhood, where finitude and mortality are only dimly comprehended. It means willingly undertaking the sacrifices necessary to generate a productive and meaningful reality (it means acting to please God, in the ancient language)."